In Leadville CO — the highest town in the USA! 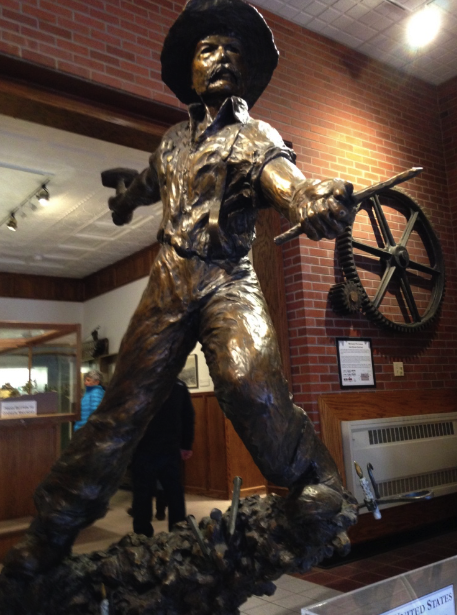 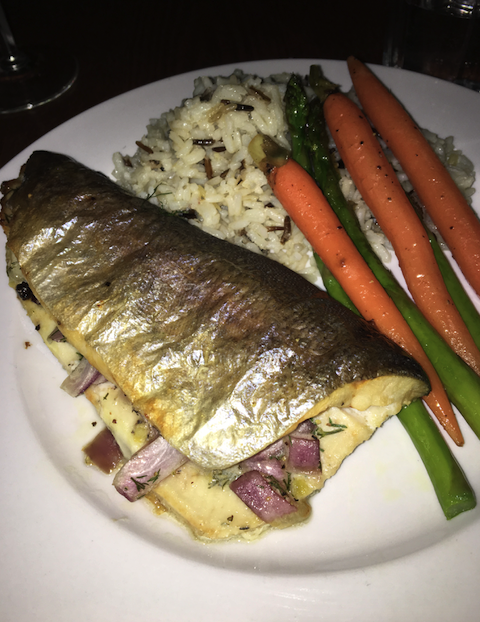 What could be more fun after a delicious dinner (think arugula goat cheese salad, rainbow trout with lemon and dill stuffing, Colorado rack of lamb or grilled elk tenderloin, fresh vegetables, boar sausage and chocolate mousse with raspberries for desert, all accompanied by a local musician.

Did I mention we snow shoed a mile up to the http://www.tennesseepass.com/the-cookhouse/ just outside of Leadville, the highest incorporated city in North America at the center of Colorado (103 miles west of Denver and just slightly farther from Colorado Springs.

I can’t think of a better way to start a winter trip to Colorado, where we’re seeking some different experiences, as well as traditional fun on the slopes with extended family. Truth be told, it might not have been the wisest choice to opt for the snowshoe in high altitude just after arriving from sea level, but we thoroughly enjoyed our trek in the woods. For a unique experience, Tennessee Pass also offers Sleep Yurts as well at trail passes and XC skiing and lessons at its Nordic Center (Just $15 for a full day trail pass, $10 for kids and seniors.) 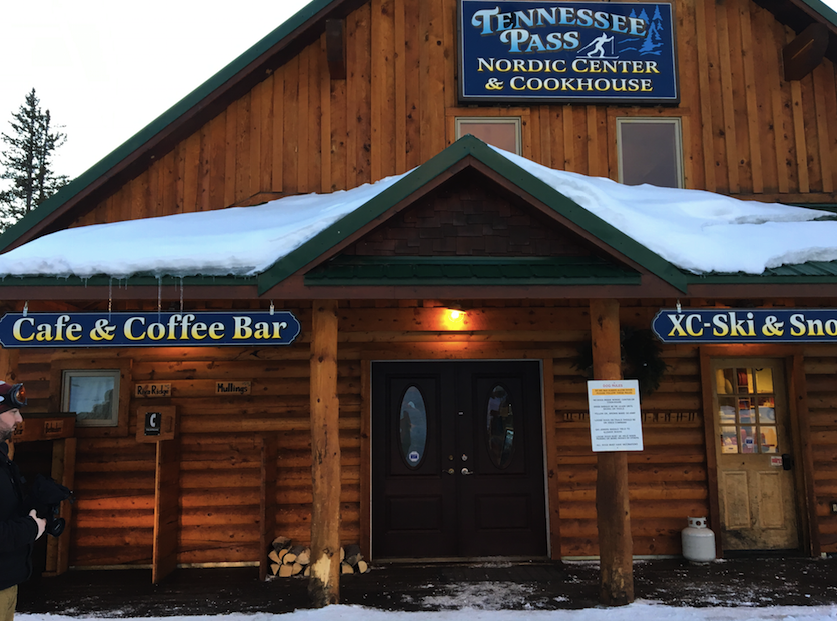 Leadville couldn’t be more different than other ski towns. It began as one of America’s richest and longest living mining boom towns (there is still some mining near here). Gold was discovered in 1860 south of town and roughly 8,000 prospectors soon arrived in a makeshift town of tents and cabins. During the next five years, more than $4 million worth of gold was discovered, more than any other place in Colorado. Once the gold boom played out, they found silver and by 1880, 30,000 people were living here—including a teen-aged girl named Moll in the early 1880s who worked as a seamstress. She eventually married J.J. Brown who made a fortune in mining and earned worldwide fame as “the unsinkable Molly Brown” as she not only survived the sinking of the Titanic but also helped rescue some from the icy sea in 1912.

At the National Mining Hall of Fame and Museum in Leadville

Today, Leadville is home to the National Mining Hall of Fame and Museum which chronicles U.S. mining history. Kids will like the hands-on exhibits—think walk-through “mines,” florescent rocks, dioramas documenting gold prospecting—and exhibits that explain how mining supports our lives today. Seventy square blocks of Leadville have now been designated a National Historic Landmark including eight museums, the second-oldest Federal Fish Hatchery, Camp Hale and the Leadville Colorado & Southern, the highest railroad in the West.

In summer, the action centers on the Twin Lakes—The Continental Divide Trail is on a 12-mile hike around the lakes. There’s camping, golfing, fishing mountain climbing, biking and more.

During World War II, Camp Hale was established just a few miles from here to train the 10th Mountain Division — some 15,000 men — between 1942 and 1945. Today that area is home to Ski Cooper. The division fought in pivotal battles in Europe. During training, they were helped by some 5,000 mules who carried artillery through Leadville. The 10th Mountain division would go on to surprise the enemy from the high Italian Mountains as part of D-Day, the biggest offensive in World War II, capturing 400 prisoners. After the war, many of the veterans of the 10th Mountain were instrumental in founding Colorado’s ski industry. Today, people can trace their routes on the 10th Mountain Division Hut-to-Hut Trail System.

That’s when they aren’t having fun skiing, snowmobiling, snow shoeing, dog sledding and cross country skiing, and even “ski joring” which involves a horse and rider pulling a skier down a snow packed road over jumps by spearing rings in a timed competition (There is an annual festival of course!) 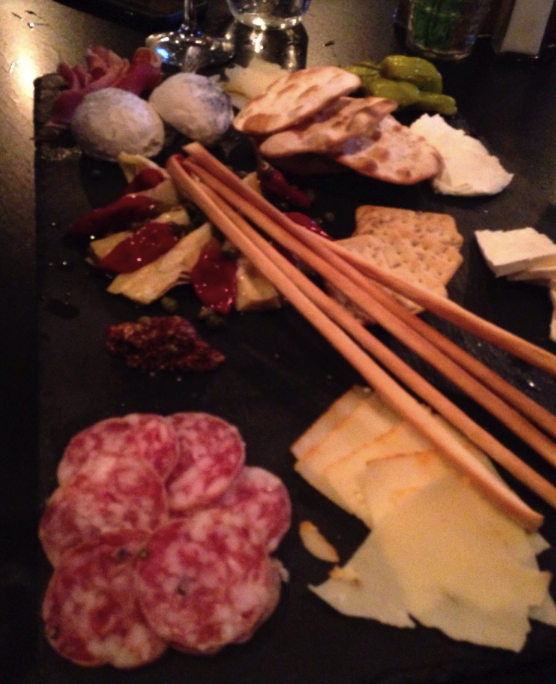 Local Sampler appetizer at the Tennessee Pass Cafe in Leadville

On a Saturday night, the downtown Tennessee Pass Cafe, known for using as many local producers as possible—think goat cheese from Buena Vista, Free Range chicken from Boulder, Colorado brews. The café is packed with happy locals and vacationers.

But what should it be—hand rolled sweet potato gnocchi, buffalo meatloaf or homemade chicken pot pie? After all, we burned up a lot of calories on the slopes, right?