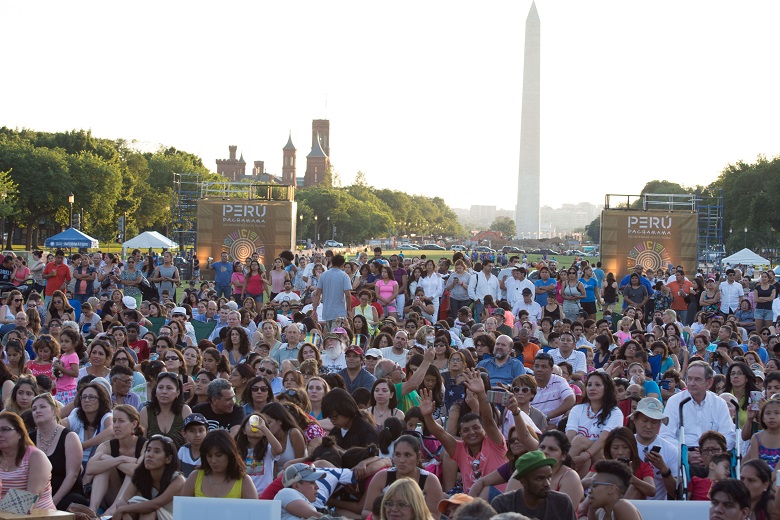 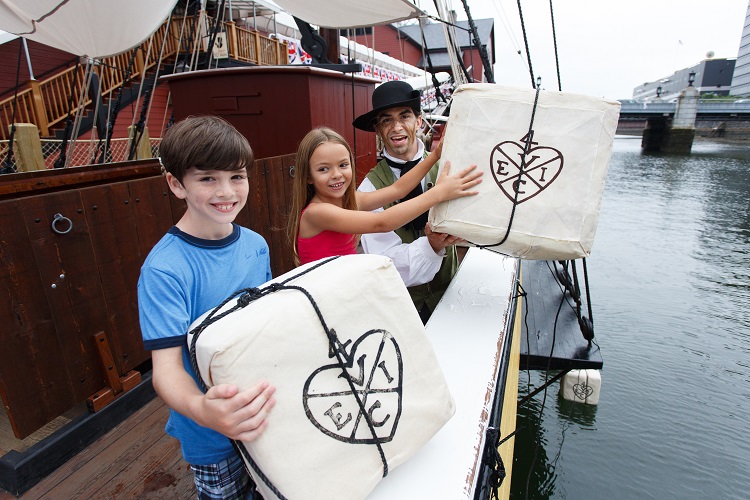 Time for a history lesson!

“No Way,” the kids groan, not in July, especially not on July 4!

But if you play your cards right, you’ll all have fun celebrating the nation’s birthday — and learning something about American history at the same time.

This Independence Day, a record-breaking 44.2 million Americans — 1.25 million more than last year — will travel 50 miles or more away from home, according to AAA Motor Club.

Let’s start with museums. There are two new ones devoted to the American Revolution. Philadelphia offers the Museum of the American Revolution and the six-day Wawa Welcome America festival, which begins Thursday, June 29 and runs through Tuesday, July 4. There are more than 50 free citywide events. Expect costumed re-enactors, a huge display of revolutionary era weapons, immersive experiences and a lot more in the city where the Declaration of Independence was written. The kids can’t help but wonder what prompted people — and kids — to become revolutionaries as they stand beneath the branches of the life-sized reproduction of the Boston Liberty Tree, a large elm where revolt was first debated. Move in formation as you experience a British infantry charge or climb aboard a replica privateer ship where you’ll experience what it was like being a colonial sailor.

In Yorktown, Virginia, where the American Revolution ended with the British surrender, there is also a new American Revolution Museum. It’s huge (22,000 square foot) and its galleries engage visitors with interactive exhibits and experiential theater that takes you to the Siege of Yorktown. You’ll hear the thunder of canon fire and have the chance to meet “Continental Army soldiers” at the living history Continental Army encampment and Revolutionary-era farm. Crawl into a soldier’s tent, join in a wooden-musket drill, check out the women’s area where those who followed the army lived and worked, earning money by doing chores such as laundry. Follow the stories of the soldiers and citizens post war at the museum’s inaugural special exhibition, “AfterWARd: The Revolutionary Veterans Who Built America.”

And in Washington, D.C., if you can get tickets to the new National Museum of African American History & Culture (the museum just opened last September and though the tickets are free, they can be tough to get if you haven’t planned in advance), explore how the Revolutionary War was fought in the name of equal rights for men when nearly one-fifth of the colonial population was enslaved. Learn the story of the 1770 Boston Massacre during which Crispus Attucks, thought to be either a freeman or an escaped slave, became the first casualty of the American Revolution — and a symbol of patriotism. (I’ll write more about this wonderful museum in an upcoming column.)

Just outside on the National Mall, join the fun at the Smithsonian Folklife Festival, celebrating its 50th year with concerts, food and dances all celebrating the circus arts and the culture of migration. It starts June 29. Take along the new edition of my “Kid’s Guide to Washington, D.C. (There are 16 ways to celebrate July 4 in Washington, D.C.!)

At the National Museum of American History, meanwhile, a brand-new exhibit “American Democracy: A Great Leap of Faith” (opening June 28) explores the history of citizen participation, debate and compromise from revolutionary times to today. It’s one of the signature exhibits in the newly transformed wing of the museum’s second floor. The exhibit’s theme, The Nation We Build Together, will tell the story of American’s founding and future. (See Thomas Jefferson’s writing box used to draft the Declaration of Independence; the inkstand Abraham Lincoln used to draft the Emancipation Proclamation and the iconic red shawl Susan B. Anthony wore while lobbying for woman suffrage.)

If you are going to be in D.C., check out the deal at the centrally located JW Marriott on Pennsylvania Avenue. Walk to most major sites. Stay four or more nights, save up to 20 percent. Rates start at $164, based on availability.

Are you having fun yet? The key is to mix a little learning with a lot of fun — like in Boston at perhaps the nation’s biggest July 4th celebration, Harborfest. It begins June 30 and runs through July 4 with hundreds of activities at Boston’s iconic landmarks like the Old South Meeting House, along the Freedom Trail and Faneuil Hall — everything from historical re-enactments, Freedom Trail walks with costumed interpreters, boat tours, live entertainment, 18th-century printing demonstrations, quill writing, hatmaking, a scavenger hunt to discover how the Boston Tea Party started at the Old South Meeting House, even a visit from Paul Revere.

Join the patriots as they throw “tea” into Boston Harbor to protest the King George’s taxes at the Boston Tea Party Museum, which sits over the same body of water where the Boston Tea Party took place Dec. 6, 1773. (Time-travel to the 18th century for an evening at the colonial wharf offering hands-on activities, games and interactive performances July 1 through July). Visit Minute Man National Historical Park, located outside of Boston in Lexington, which commemorates the opening battles of the American Revolution (April 19, 1775). Check to see if there are special programs with re-enactors!

I bet the groans have been replaced by giggles. Happy July 4th!