Making the most out of a national park visit 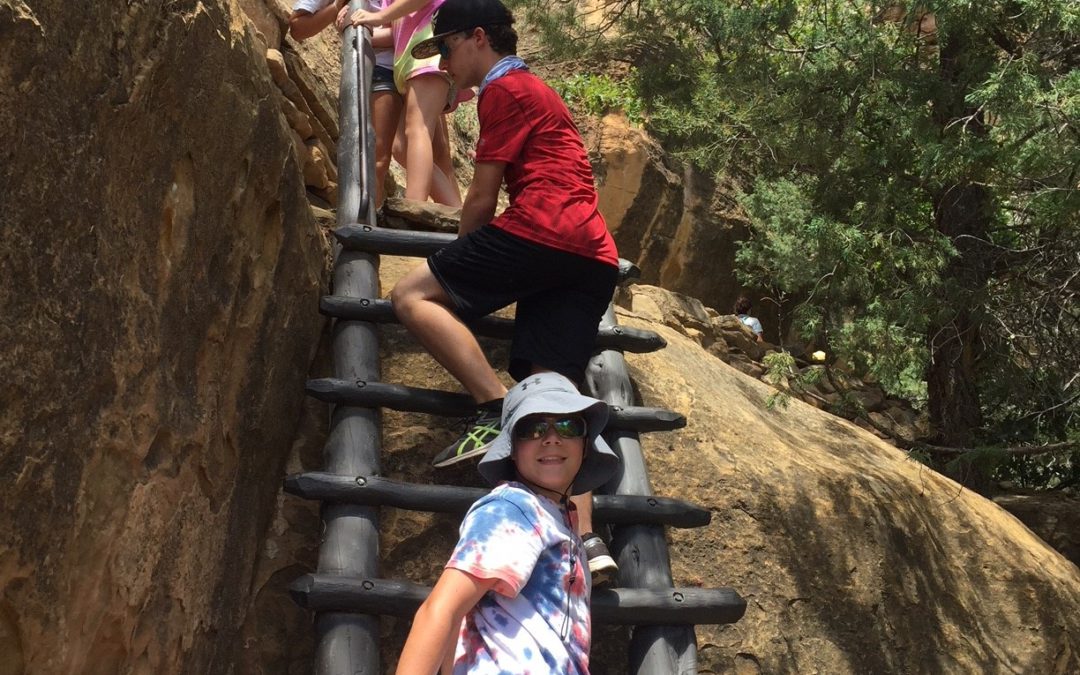 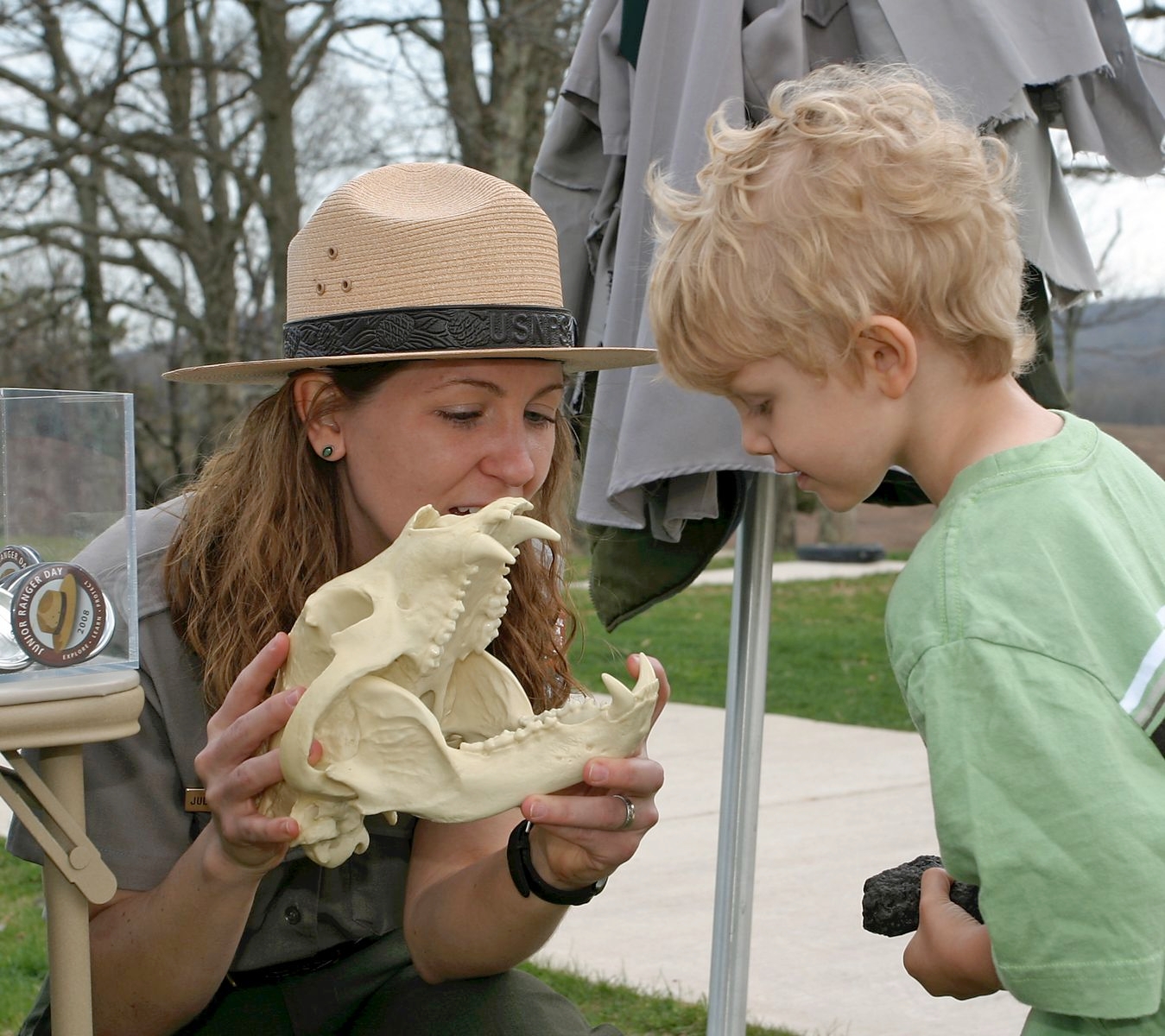 The kids are climbing up a 32-foot-tall ladder, squeezing through a tunnel and checking out centuries-old toeholds carved into the sandstone.

We’re at Mesa Verde National Park in southwest Colorado, a treasure trove of nearly 5,000 known archeological sites, including 600 cliff dwellings where the Ancestral Pueblo people lived for some 700 years, until the 12th and 13th centuries. “This is a different kind of national park,” a park ranger explains. “Many national parks preserve national resources. Here we’re preserving cultural resources.”

The cliff dwellings were discovered by local ranchers in the late 1800s, and Mesa Verde National Park was created in 1906, and now draws some 600,000 visitors a year, but consider that the top visited parks draw many millions more. For example, The Great Smoky Mountains National Park welcomed more than 11 million visitors last year, the Grand Canyon nearly 6 million, Yosemite more than 5 million and Rocky Mountain National Park more than 4.5 million.

The National Park Service and the National Park Foundation are hoping you will #FindYourPark — or at least start thinking about what park you next want to visit, including the less visited ones — during National Park Week, which runs April 21 through April 29. (All parks are offering free admission on April 21.) Perhaps you can visit a park during a spring weekend.

Becoming a Junior Ranger is a terrific way to enhance a child’s experience and National Junior Ranger Day is the first day of National Park Week (April 21) with special activities at national parks and historic sites around the country.

Shenandoah National Park will have a range of special activities — and special Junior Ranger badges — from bird-watching, joining fire rangers working a fire hose, the chance to be citizen scientists and learning the important role that owls play in our ecosystem.

The new Passport to Your National Parks® Junior Ranger Edition will also be released during National Park Week, complete with interactive content and the chance for kids to collect park stamps, getting them “canceled” at each park they visit. I love that kids can make their books memorable souvenirs with a free starter kit of park-themed collectible stickers. 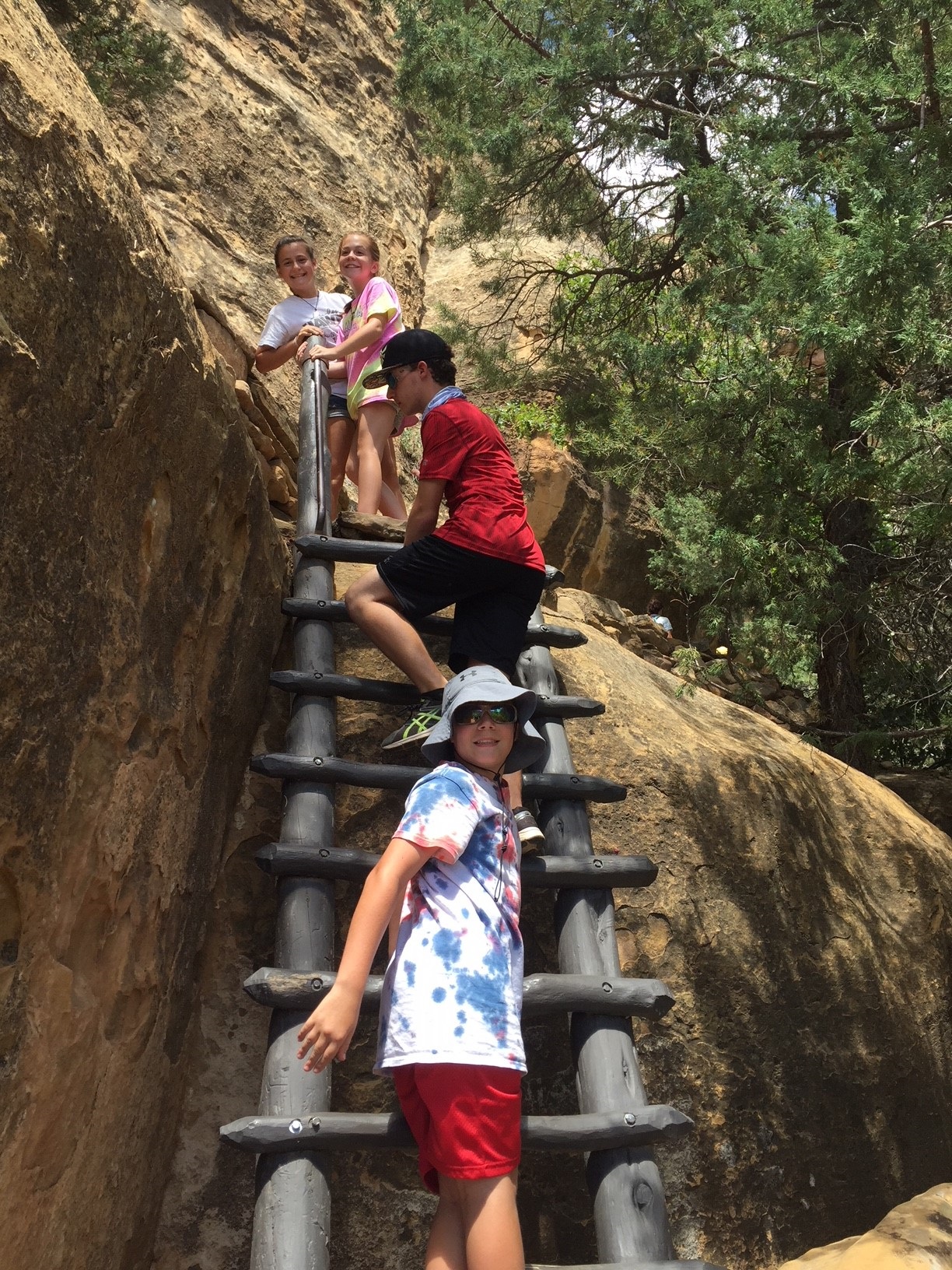 I’m not suggesting skipping the most iconic and famous parks — I’ve visited every one (more than once with kids of various ages) and even did a “Kid’s Guide to Great Smoky Mountains National Park,” I’ve also chatted up kids at other parks for my Kid’s Guide series. (The newest book, the “Kid’s Guide to Maine,” out in April, offer’s a kid’s take on popular Acadia National Park.)

That said, crowds, especially during peak times, can be a frustrating experience for families as visitors clog up roads in Yellowstone watching wildlife and, as I discovered last summer, searching unsuccessfully for a parking place at Rocky Mountain National Park trailheads. (There are shuttles from town, but you could eat up a lot of your hiking time getting back and forth.)

All the more reason to consider less visited parks, especially with younger kids who won’t be able to handle a park’s most epic hikes and experiences. For example, North Cascades National Park, which has more than 300 glaciers, gets just over 30,000 visitors a year. The Black Canyon of the Gunnison has some of the steepest cliffs and oldest rock in North America, but gets just over 300,000 visitors a year. And if you are intrigued by Yellowstone’s thermal features, consider Lassen Volcanic National Park in California with acres of bubbling mud pots and other hydrothermal sites, but with less than 600,000 visitors a year — as compared to Yellowstone’s 3.6 million.

During the upcoming National Parks Week, consider a day trip to a park or historic site near your home when all sorts of special activities will be offered. (The National Park Service calendar of events can give you a rundown of what’s happening and you can get free National Park Foundation park guides with ideas on how to make the most of your visit with kids, whatever your interests.

As always, encourage the kids to help plan the itinerary and lead the way, chatting with rangers at the visitor centers (where they can pick up their Junior Ranger booklets) about special family activities, the best hikes for kids and good places to picnic. (Let the kids help stock the cooler and make sure everyone has what’s needed in their day packs from rain gear and extra layers to water bottles, snacks, first aid kits and battery boosters for cellphones. Encourage the kids to explore at their eye level by stashing magnifying glasses in their packs, but remind them they can’t take anything as a souvenir. A pocket-sized guide to flora and fauna, animals and birds can help enhance the experience. Are you ready to play I Spy?

At Mesa Verde that sunny morning, we stooped in stone rooms at an elevation of 7,000 feet where families a lot shorter than we are flourished so many centuries ago. Balcony House is one of the best-preserved sites in the park and offers a spectacular view down into Soda Canyon. The families that lived here would have used hand and toeholds notched into the cliff and through the 12-foot tunnel. “Be glad you have grocery stores,” the ranger tells the kids. (You must join a ranger-guided tour at $5 per person; get tickets in advance.)

My 7-year-old cousin pronounced the cliff dwellings as much fun as the all-you-can-eat pancake breakfast he’d enjoyed that morning at the campground.