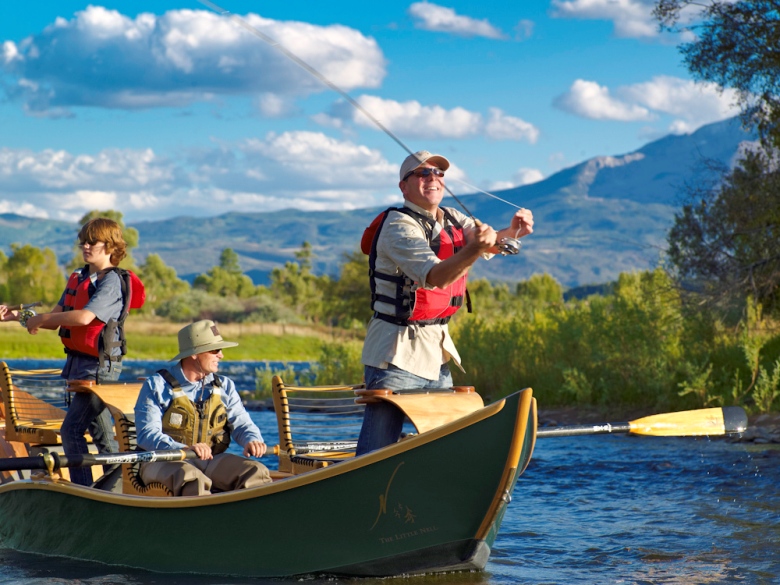 Exploring Colorado in the summer

The skies are blue, the air is clear and there is no evidence of fire where tourists would go. “Some people watching TV thought the whole city burned up,” one local told me. “Some people thought the entire state burned,” said another in Crested Butte. Fortunately, Colorado’s fire-impacted areas represent less than 1 percent of the state’s 23 million acres of public land.