Tour combines history and culture – and of course food – In San Pedro, Belize 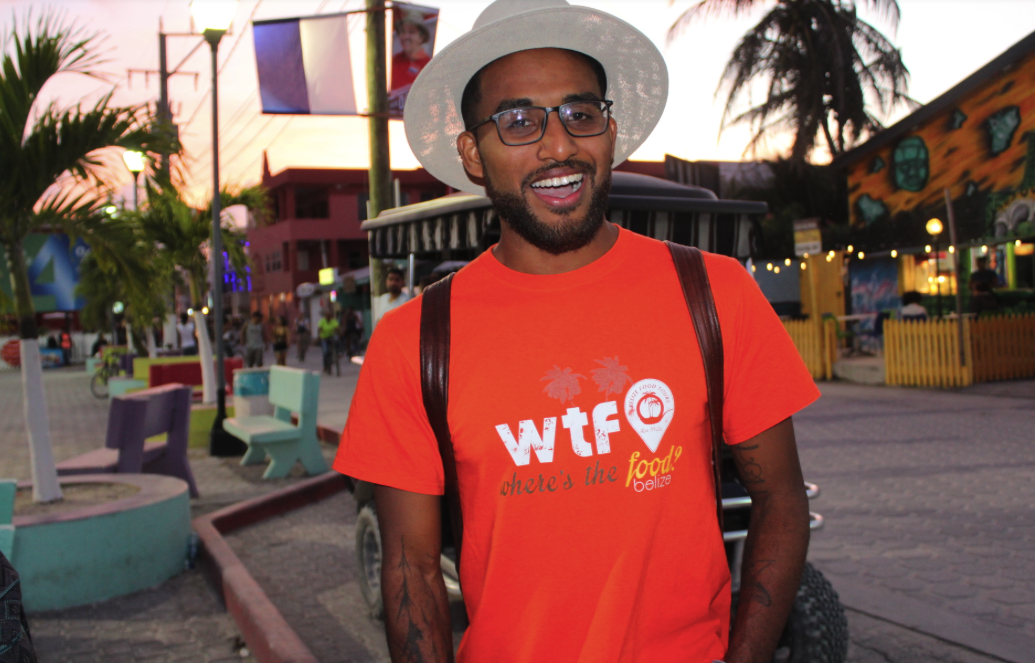 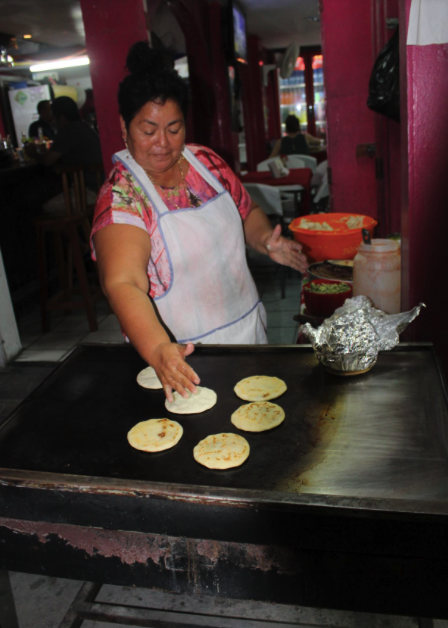 Why doesn’t she do what she’s good at, her sister suggested—sell Pupusas, the most popular street ood in El Salvador but not known in Belize. They are stuffed corn tortillas that are grilled and then served with a pepper sauce and vinegar coleslaw.

That was 16 years ago and Miss Sara, as she is known here in this beachfront tourist town, has done very well for herself, owning two apartment buildings. Yet every day she is still flipping the Pupusas outside her restaurant, our affable Belize Food Tours guide and chef Kieron Lennan tells us.

Food tours, I think, are a great introduction to any community wherever you are in the world and this one doesn’t disappoint, not only showing us local spots we wouldn’t have found on our own but giving us a little history along the way.

We learn that this area with its many rivers and barrier reef became a buccaneer haven. In 1862, Belize became a British crown colony known as British Honduras and didn’t become fully independent until Sept. 21, 1981.

It’s amazing today to realize that in 1869, the British Honduras Courts sold Ambergris Caye on the auction block–$625 in gold to James Hume Blake. His stepdaughter inherited all of the land and established the village which she named San Pedro. The 83 families who had come with her from the mainland were each given land and established coconut plantations until a devastating hurricane in 1942 destroyed the industry. Many of the land owners and laborers turned to fishing. Tourism came later and today as many as 30,000 live here in season, 15, 000 all year.

We have seven stops on our tour starting with the oldest restaurant on the island, Elvi’s Kitchen established by Elvia Stianes in 1976. Now in her 80s, she is enjoying dinner at another table with friends. Her daughter Jenny Stianes is considered Brlize’s top chef. The place began as a humble burger joint and the family now has another small burger place nearby named Maxi’s. She began the restaurant to supplement her husband’s income from fishing—they had six kids. The old glass bottles that decorate the restaurant, our guide notes, come from local shipwrecks. We try delicious coconut chipotle fish with coconut rice and fried plantain. The thatched roof and sand floors are a homage to the way Ms. Elvia grew up. She still makes the restaurants’ hot sauce. 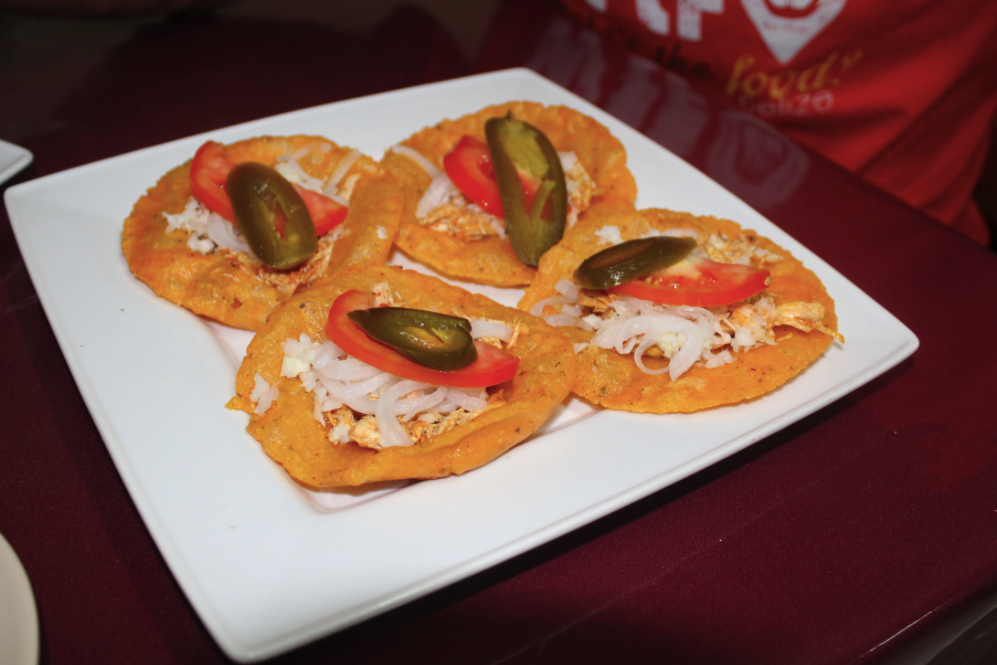 Amazing tastes all along the Belize Food Tour in San Pedro

Lennan, who is from the inland community of San Ignacio, explains that Belizean chefs don’t typically go to culinary school. “We learn from our mothers and grandmothers,” he says.

We are staying at Ramon’s Village on the beach where the first hotel was destroyed in 1961 by Hurricane Hattie. Ramon was the manager and when a new group from Mississippi bought the place, Ramon stayed on. Renovations took years and today the 71-room resort is a popular hotel that offers diving, snorkeling and a quirky atmosphere.

The Treasure Chest was among the first hotels here, and at Lily’s we sample excellent conch and shrimp chowder, as well as the local Beliken Beer.

At the San Pedrano Grocery, the oldest on the island, we stop for Fruit Popsicles made by Miss Regina – coconut and mango, lime and watermelon.  We sample Rum Cream Shots–a Belizean version of Bailey’s it seems– at the Rum, Coffee and Cigar House, where they also roast their own coffee.  The Cream Shots, locals tell us, are especially popular for Christmas.

At another spot,  Brianna’s Food Palace started by a park ranger’s wife who wanted something to do while he was away, we have Garnaches – a fried tortilla with refried beans onion and “Dutch Cheese.” The inexpensive  restaurant, named for the couple’s daughter, is popular with locals.

Our guide explains that Belizean cuisine is a mixture of many cultures from the Maya to the African to the European and others.. Eventually, Ofen Guerro joined his wife and mother in law in the business, selling empanadas, refried beans and FriedJack, a popular fried dough. “This is our street food,” our guide says.

Better than burgers and pizza! Yum!