If you’re on board the new Norwegian Breakaway, you—and baby—and grandma might all be joining in special “Guppies’ activities—maybe finger painting with special paints or using chalk or crayons made out of vegetables. “We want those younger families whose kids aren’t in school,” said CEO Kevin Sheehan –especially during times of year when there aren’t school breaks. 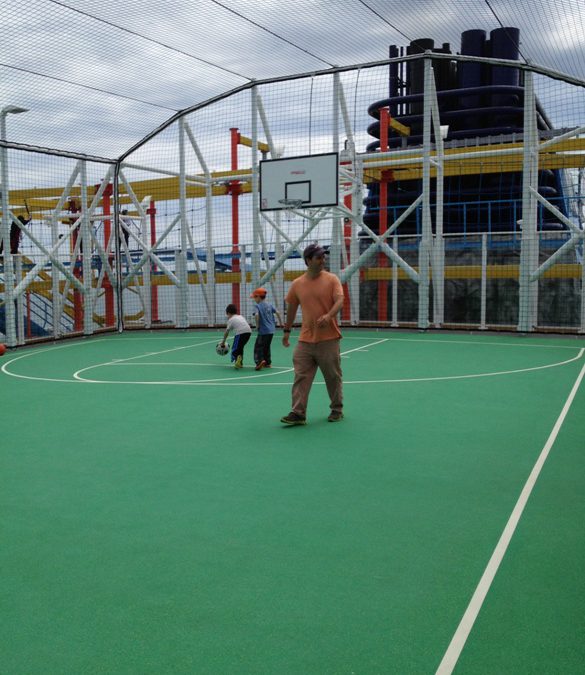 Norwegian Breakway: a ship made for New York

That this ship is home-ported in New York is such a big deal that Mayor Bloomberg was on hand for the christening. “New York is the number one cruise capitol in the Northeast,” he said welcoming 587,000 passengers in 2012—growing 32 per cent just in one year. “Breakaway will add to those numbers and it will be our pleasure to show them the greatest city in the world,” he said