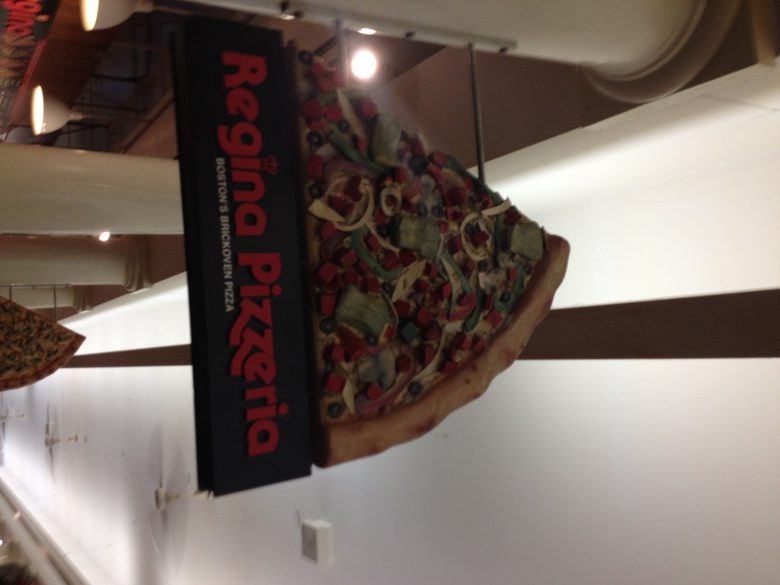 Interacting with sharks at the New England Aquarium

Do you know the difference between a seal and a sea lion? The nine and 10 year-olds attending the New England Aquarium’s summer Harbor Discoveries Camps enlightened me. “Sea lions can walk but seals can’t,” said nine year-old Sydney, adding that seals just have a hole where their ears are while sea lions have an external flap.