A TRIP DOWN MEMORY LANE AT DISNEYLAND 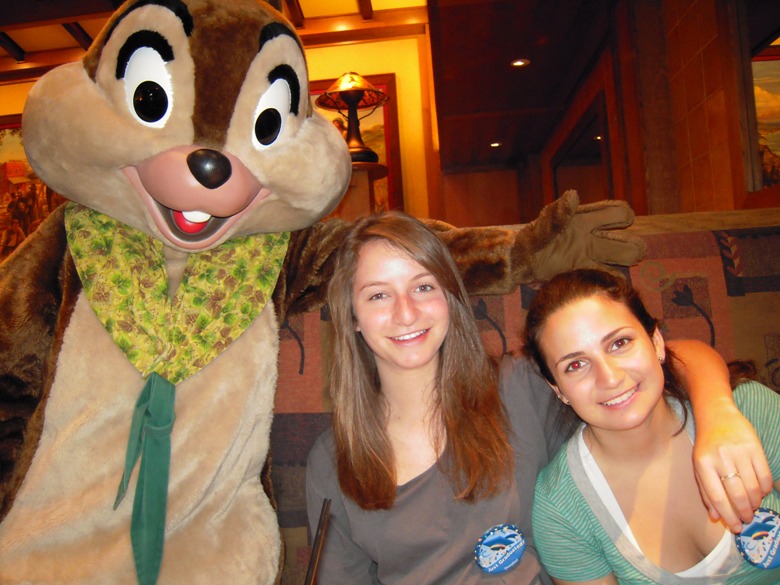 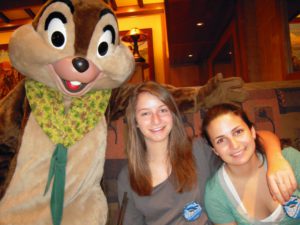 The kids, three-D glasses on, are laughing at the Muppets very funny antics and all of the 3-D Special effects at the Muppet Show at Disney’s California Adventure.

But these two kids aren’t four. They’re 18 — newly minted high school graduates. Yet they are having as much fun at California Adventure and later at the iconic Disneyland (which opened in 1955) as any kid.

“It’s fun no matter how old you are,” says Virginia Martinez, who brings her four kids every year from Las Vegas.

In fact, in this economy, maybe we all need a little dose of The Happiest Place on Earth. Yes it is expensive, though there are many deals out there (www.disneyland.com) But I look around at little girls with Tinkerbelle painted on their faces, dads sporting Grumpy shirts, grandmas pushing strollers and everyone slurping frozen lemonade, trying to eat Mickey shaped ice cream bars before they melt, saying calories-be=dammed with Churros, cotton candy and giant turkey legs — in effect — having fun.

The economy be damned! “She’s only going to be 12 once!” says Janet Lee, who has brought her granddaughter Lauren from Seattle for a grandma-granddaughter getaway. “It takes a lot of stamina,” she acknowledges, but we’re having a great time.”

And that’s what it’s about, of course. As I watch my daughter Mel and her friend Orlee Roza ride the rides, memories come flooding back == both of past visits here and in Florida –the time Mel cried when Chip and Dale got too close, the time her older brother and sister talked her into riding Space Mountain when she barely made the height requirement. She was so proud of her bravery! The time I was more scared than she was on the Tower of Terror (I skipped it today).

Last night after dinner Mel and Orlee went back into the park to ride “Small World” one more time – and when they came out the fireworks had just started. “It was perfect,” said Mel.

That’s the thing about Disney. it evokes a lot of happy memories and we need that.