A Visit to the San Francisco Museums 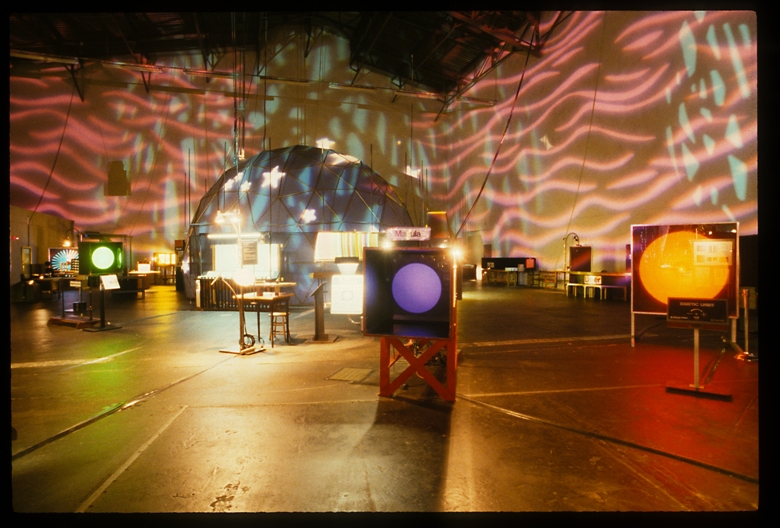 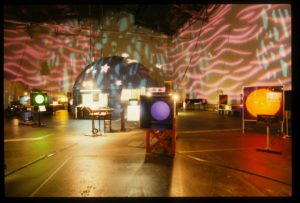 By Reggie Yemma and Dan Foldes

For those of you who have to touch – just have to – San Francisco’s Exploratorium is a must-experience educational hot spot. Upon entering the cavernous space reminiscent of a large train terminal, one is greeted with hundreds of learning stations and interactive exhibits cleverly organized by topic: electricity, sound, and many, many more that we lacked the time to see (we recommend committing at least half the day, or making two or more visits to the Exploratorium in order to take in the full experience). On the second level of the building, after learning about how magnetic field lines and viewing microscopic magnetic domain lines, it was interesting to peer over the ledge into the workshop area, where engineers are surrounded by sheet metal, wood scraps and endless tools and work stations. This is where the Exploratorium’s exhibits are designed and assembled by hand. As announcements for the closing of the museum became more frequent, we were pulled away from neat exhibits about the properties of sound to our make appointment at the Tactile Dome, which can be visited after the Exploratorium-proper is closed. Reggie: I remember visiting the tactile dome during a visit to San Francisco when I was around six years old with my mom and my brother, and thinking it was the coolest thing I had ever experienced. I liked it so much that I devised plans to build one of my own once I got home. Visiting the tactile dome a full 16 years later was just as great.

The Tactile Dome is an exhibit/obstacle course that focuses solely on the sense of touch. When you enter the tactile dome, you enter a dome that is isolated from the rest of the museum. You are briefed on what you are about to experience, and then head through a small door that launches you into absolute darkness. You then use your sense of touch to work your way through the path, which goes up, down and around the dome. It also brings you through a large variety of things to touch along the way. I won’t give too much away, because figuring out what is within the complete darkness is all part of the fun. But, the entire pathway is lined with fuzzy, bumpy, and smooth, among other materials. There are areas where you can bounce around, and there are slides. Overall, it is an exercise of touch and a ton of fun!

The brand new California Academy of Sciences is just as exhilarating an experience as the tactile dome for those lovers of science and nature. The building was recently opened back in September and is filled with incredible living exhibits, realistic dioramas as well as very approachable multi-media stations. The museum is spaciously laid out giving each themed section its own non-overlapping space, yet never overwhelming the visitor.

A favorite part of our visit was watching the African penguins, about 20 of them, being fed. They live in an aquarium in the “African Hall” and have a ton of character.

There are other exhibits displayed on climate change, and the Galapagos Islands, among others. However, the main attractions are a rainforest enclosed in a climate-controlled dome, a state-of-the-art Planetarium, and millions of gallons of aquarium displays. In the Rainforest Dome, birds and butterflies flutter around a myriad of plants, trees, and flowers. There is a ramp built on the periphery of the dome that spirals up to the rainforest canopy, and an elevator that takes you down underneath the dome, where the aquarium is! We stayed for the day’s last showing of the Planetarium’s 30-or-so minute presentation on the universe, which began as a panoramic view of the Academy’s two-acre living rooftop, and eventually zoomed out to a god’s eye view of our galaxy. Humbling.

Reggie is Eileen’s daughter and now lives and works in San Francisco. Dan is her boyfriend.