A Weekend Trip to Boston for Baseball and History 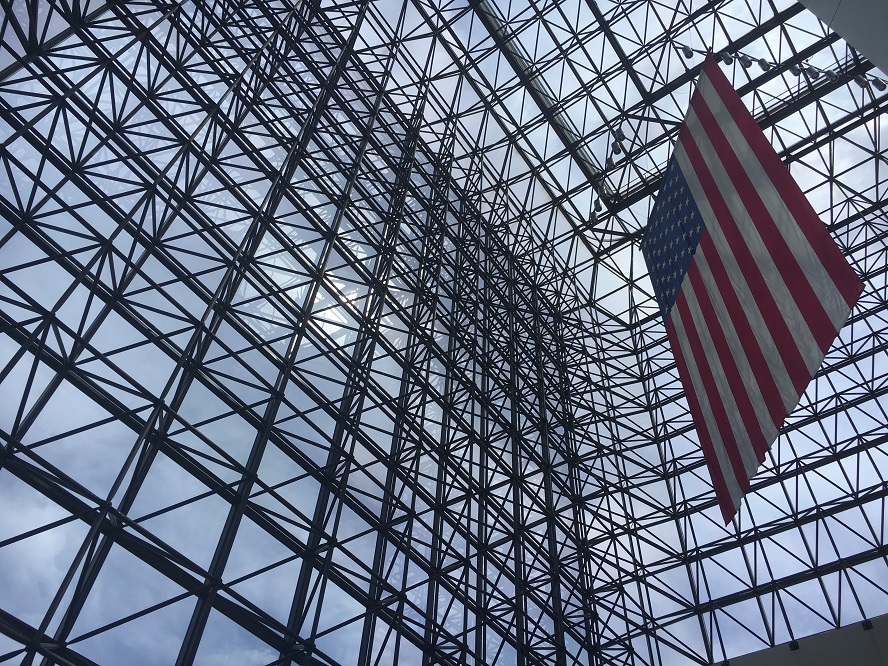 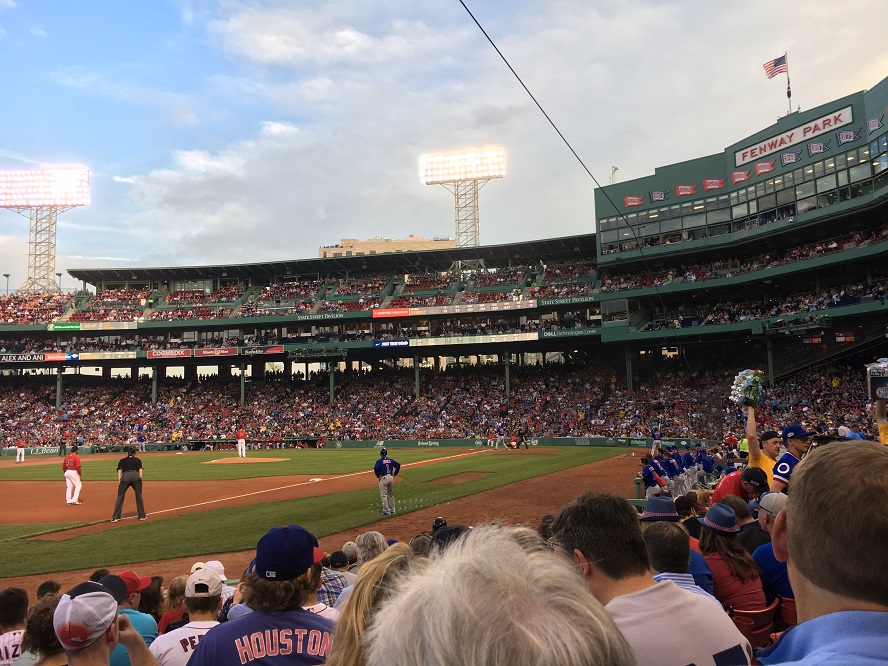 Boston has long been a city synonymous with history and sports, and while the Patriots and Tom Brady have had quite a successful decade, if you ask any sports fan in Boston who the number one team is, they will emphatically let you know this is a Red Sox town.

Last weekend I took a quick road trip, only 2 ½ hour drive, with a friend from New York, to Boston. I’ve been to Cape Cod many times and Boston many times for business, but since the Cubs were visiting Boston for only the third time in history, and visiting as World Champions, and Theo Epstein, the Cubs President was returning for the first time since leaving the Red Sox after ending their World Series drought, I jumped at the opportunity to explore Fenway, see a couple Cubs-Red Sox games, and explore Boston culture and history. By the way did I mention that I’m a huge Cubs fan?

If you are coming to Boston for baseball, there is no better place to stay than The Hotel Commonwealth, located right across the street from Fenway Park. In fact, most of the visiting teams players and families stay at this hotel while they are in town. Be advised it does fill to capacity during Red Sox home games and it’s advisable to book early. The hotel offers luxury accommodations while maintaining a fun and family friendly atmosphere – I made sure to point out to my friend when we bumped into Cubs players families, like when we saw Ben Zobrist’s kids hanging out in the lobby. Zobrist is the second baseman for the Cubs and last years World Series MVP. 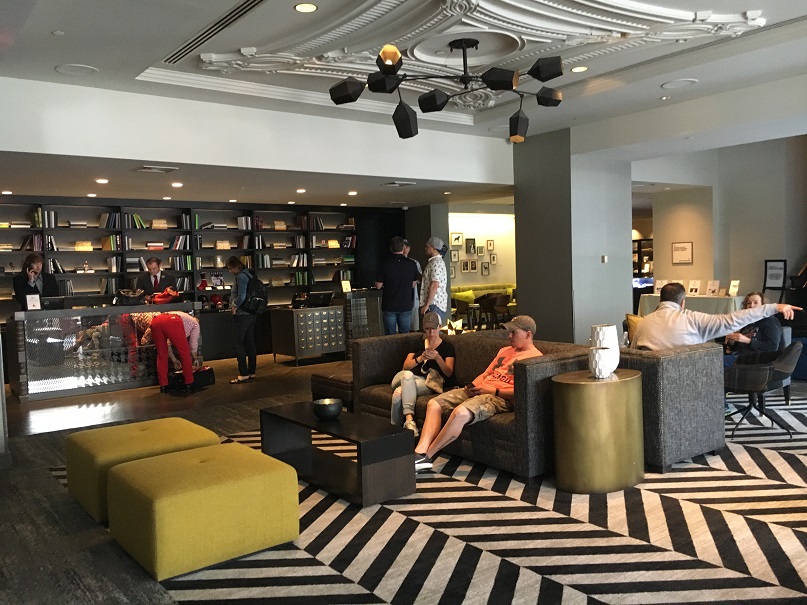 “We are used to having all the players here,” said Josh, one of the friendly doormen at The Hotel Commonwealth. Josh always dresses in a Red Sox jersey and hat on days of home games. “It’s just another day for us here. We really enjoy it,” he said.

Another great perk is the ability to explore the Fenway neighborhood since the hotel is right in the heart of it. Fenway Park itself and its surrounding neighborhood remind me of Wrigleyville in Chicago, where the Cubs play. They were both built around the same time period – 1912-1914 – and both use similar architecture and style. Fenway is also one of the smaller ballparks in the MLB, with a capacity of around 37,000, so it’s hard to get a bad seat for the game. There are lots of cool things about Fenway Park, from the history, the one red chair in the outfield they keep red as a symbol to where Ted Williams hit the longest homerun in Fenway history, the Green Monster – the giant wall in left field that in most other ballparks is a homerun, and the fun and energetic crowd, who both enjoy good baseball and a fun day at the park as much as their Red Sox winning. Fenway even has a rooftop veggie garden that helps supply the vendor stands (Kale salad anyone?) 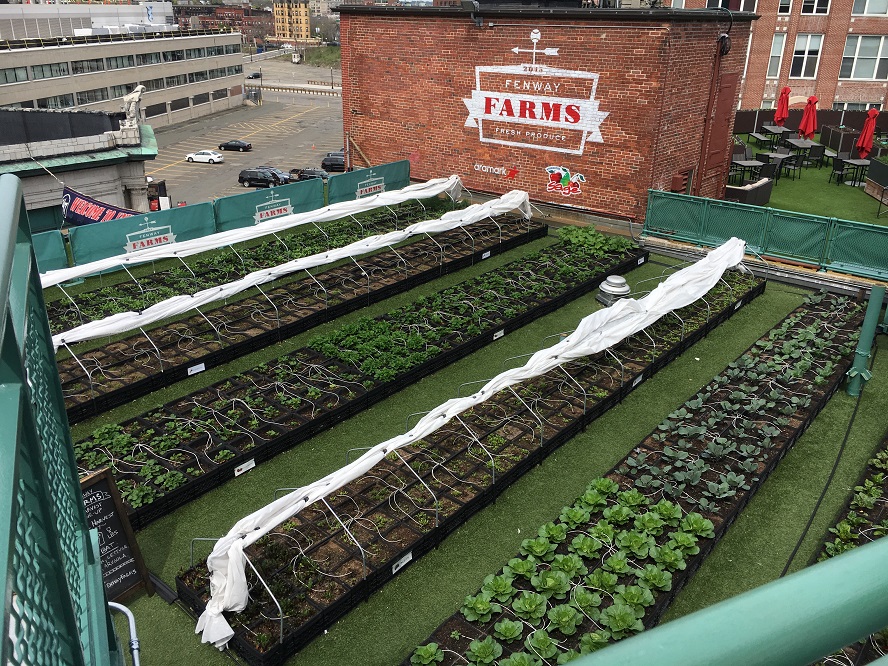 “Certainly very different from a Yankee’s game, where things are so crazy and do or die,” said Val Tout, a friend from Long Island who was at the games with me. “This is a lot more fun,” she said with a laugh.

Atrium at the JFK Presidential Library

Another fun and historical activity to check out while in Boston is The JFK Presidential Library. Located in Dorchester, overlooking the Boston harbor and islands, the library is full of interesting Kennedy family and Boston history. The library includes replicas of both JFK’s Oval Office and RFK’s office at The Department of Justice, and also currently includes Alan Shepard’s Mercury capsule, which is on loan from the Smithsonian National Air and Space Museum, Washington DC.

Another good place to stay if you are in town for baseball or for fun, and especially if you have kids, is the DoubleTree Suites by Hilton Boston-Cambridge, next to the BU campus and along the Charles River. It’s only a ten-minute cab ride from Fenway Park and offers affordable suite style rooms that are great for families. Make sure to ask about their new bunk bed feature for younger kids. Their in-house restaurant, The Boathouse, serves a variety of fresh Boston seafood.

Watching the Cubs-Red Sox game Saturday afternoon in the warm sun, with a delicious Italian sausage in hand and a cold drink in the cup holder, it was hard not to like Boston and the energetic atmosphere at Fenway Park. Especially when the game reached the 8th inning and Neil Diamond’s Sweet Caroline came over the loudspeakers and the capacity crowd of 37,000 started to sing along – a tradition for all home Red Sox games.

“This is why we come here!” Yelled one enthusiastic Red Sox fan as he and his friends put their arms around each other and started to lapse into the chorus.

As one of America’s first and oldest cities Boston is full of history and fun. We hardly scratched the surface on our quick weekend trip but enjoyed every minute of it. It also helped that the Cubs won Saturday’s game.