Abacos Islands in the Bahamas: Laid back and simple family vacation territory 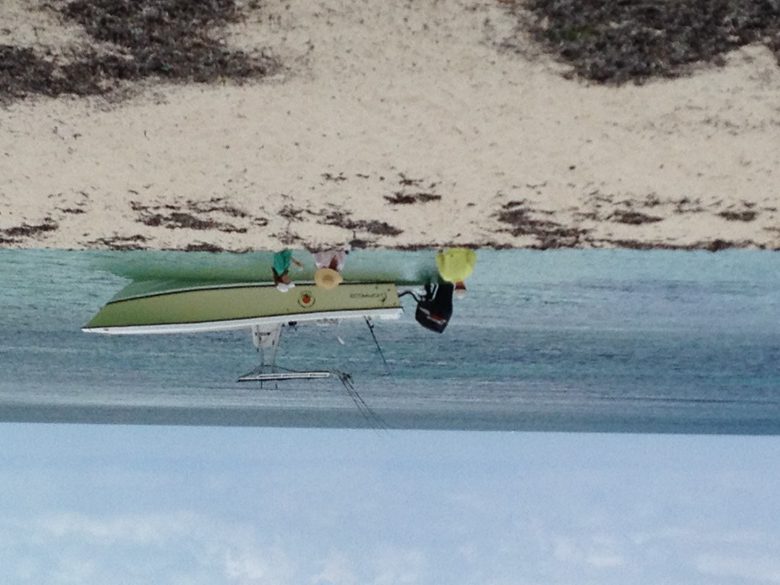 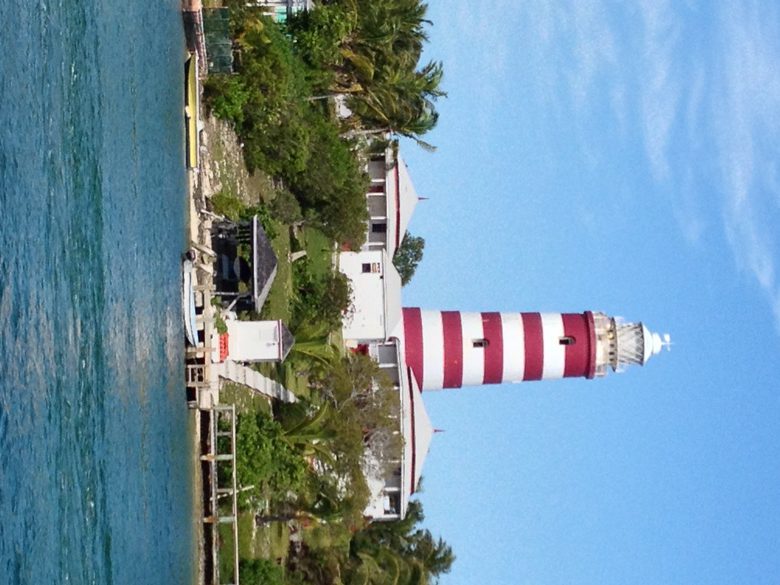 DAY FOUR — I’m standing in ankle-deep water with a piece of fish between my toes.

No, I’m not crazy.  I’m waiting for a stingray to come– and snatch it.  That takes just a few seconds!

Did I mention the water is some of the clearest I’ve ever seen?  That we’ve just finished a lunch of just-caught fish on a deserted beach?  Talk about catch-of-the day!

Talk about paradise.  Welcome to the Abacos Islands  in the Bahamas —a chain of some 120 tiny islands, home to just 14,000 people and a mecca for boaters, fisherman, snorkelers and divers.

Today we’re at  Munjack Cay about 40 miles by boat from the town of Marsh Harbor with Lincoln and Marcus Jones who have brought us and some other guests here to cook the fish we’ve just caught.

“I always catch fish,” says Marcus, adding that when kids are part of the group, he stays next to them and lets them reel in the fish.  If this were lobster season, we’d be eating lobsters too.  Sometimes, they make conch salad too.

They fry up the fish,  and potatoes in a huge cast iron skillet that Marcus Jones says “is older than me!” and poor Goombay Smash—a juice and rum concoction that was invented in the Abaco Islands.

“This is where I learned to swim,” says 28 year old Marcus Jones, gesturing at the deserted beach, the palm trees, the stingrays and nurse sharks swimming around.

About those sharks swimming right at the beach—Jones laughs and calls them his “pets,” because he and his dad feed them.

Clarence Thacker has been coming here for more than 30 years and is back with his wife, son and daughter and a couple of their friends.  “This is one of our favorite family holidays,” says Celeste Thacker, a 24 year old law student. “The snorkeling is beautiful and everyone is so friendly.

But what her mom Jo likes most of all is unfettered family time where everyone turns off their electronic devices.  “I tell people it’s not fancy, it’s fun.”  It’s a chance to enjoy each other in a beautiful place.”

They tool around all week in a rented boat fishing and snorkeling; at night they play cards.  Sounds like my kind of vacation!

We talk about visiting Hopetown the next day where the famous Abacos light house is—nicknamed the “candy lighthouse” because of its red and white stripes. It’s one of the few still operating—and with no electricity.  When you see it, we’re told, you know that represents the Abacos.  We also learn there is a lot of history here—after the American Revolution, many colonists loyal to Britain came here to live rather than remain in the new United States and families in quaint Hopetown with the pastel-colored cottages can trace their lineage back to those days.

But the real draw, of course, is the water. “I’ve snorkeled all over the world and the water is the best here,” says Clarence Thacker.  Best of all, there’s no one else here—and in this chain of islands, it’s easy to find many places just like this.

I bet the sting rays and the sharks thought so too.