Advice for passengers stranded when the airline is at fault 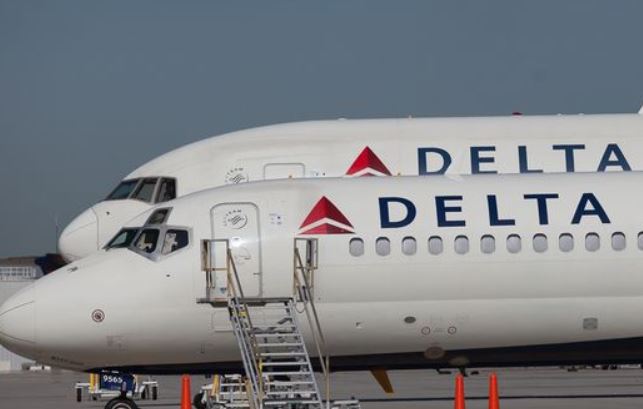 This morning, Delta Airlines suffered a complete shutdown for nearly 6 hours because of a power outage in its computer systems at its principal hub in Atlanta. Many thousands of passengers were stranded and hundreds of flights were cancelled, according to news reports.

I’m at a travel conference in Las Vegas and flying home to Connecticut on Wednesday on Delta. I’m keeping my fingers crossed that things will be back to normal by then. Meanwhile, I thought this press release from Travelers United (formerly Consumer Travel Alliance) has some interesting advice for affected passengers and anybody who flies these days:

Washington, DC, August 8, 2016 — Today, Delta Air Lines notified its passengers that the majority of its flights were going to be either canceled or delayed because of a computer failure in Atlanta, their headquarters.

For passengers caught in this computer system failure, options are limited.

Delta announced that the airline was waiving change and cancellation fees ranging from $200 to $500. They also announced that affected flights must be reissued on or before August 12, 2016 (Friday). And, that rebooked travel must begin no later than Friday.

Travelers United urges Delta to allow passengers up a year from the date of cancellation to use their airline ticket funds. Forcing passengers to change their dates of travel and upend their lives because of a Delta mishap, is unreasonable. This is a problem completely of Delta’s making, not the fault of passengers. Remedies should recognize Delta’s culpability and not restrict consumer rights or force them pay additional airfare or fees.

It is hard for Travelers United to understand how a major airline does not have a backup system for their worldwide reservations network. One of the first things anyone working with computers learns is to backup data.