AN ESCAPADE IN ITALY (VIA MOSCOW) 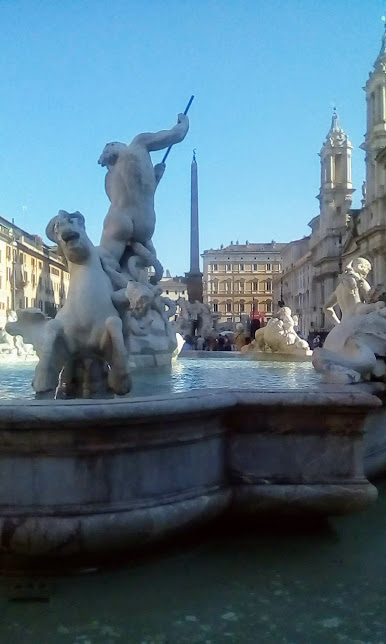 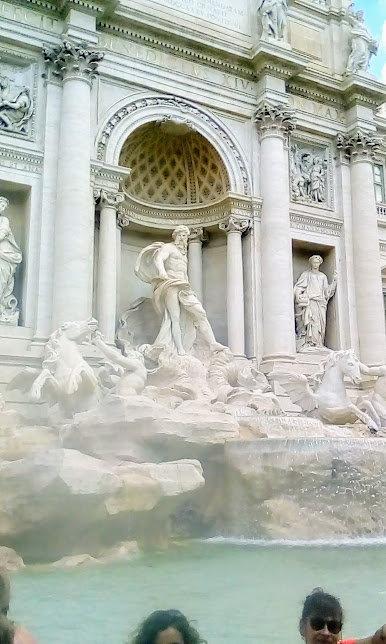 Italy was on my Travel Bucket List and I had an opportunity to visit Rome, Italy’s capital, this summer. It is a sprawling, cosmopolitan city with almost 3,000 years of globally influential art, architecture and culture on display.

I took a bus from Grand Central Terminal in New York City to JFK airport on July 9. After I checked in at Aeroflot Airlines and went through the security screening without any problems. My flight departed on time at 1:05a.m.

The plane was modern and the seats were comfortable. I had a small television screen in front of me as well as a coveted outlet to charge my cell phone. The flight attendants were courteous and the food (2 full meals) was surprisingly good.

Nine hours flew by, and the next thing I knew we were in Moscow, Russia. Yes, my flight to Rome included a plane change in Moscow! After passing through security, I boarded another plane for a three-hour flight to Rome. 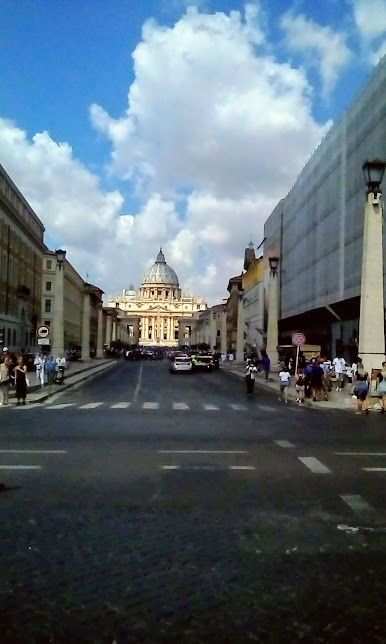 The plane landed smoothly and on time at Leonardo da Vinci–Fiumicino Airport at 10pm Central European Time Zone. As you can imagine, I had a bit of jet lag after traveling through so seven time zones!

I passed through customs and caughtwent to catch a shared shuttle to my hotel. I became friends with one of the other passengers and we have stayed in touch via Facebook.

My hotel, Navona Central Suites, is a cozy townhouse/guesthouse in the heart of Rome. The rooms include a flat-screen TV, a coffee machine, a private bathroom equipped with a bidet and features free Wi-Fi throughout the property.

The Pantheon, Trevi Fountain, outdoor cafes and Piazza Navona are all walking distance from the hotel However, if you do not want to walk to the major attractions, you can take a Hop-on Hop-Off Bus Tour for only $20; if you have kids, it is worth looking at age bands for child fares.

I enjoyed seeing the Vatican, the colosseum, Trevi Fountain and Piazza Navona during my stay. I also ate delicious dishes including ravioli, lasagna, spaghetti and gelato at several restaurants and cafes. A highlight was a fun Happy Hour at MargheRita Osteria Pizzeria on Via delle Coppelle near my hotel.

Four days was enough time for me to do everything I wanted to do in vibrant and historical Rome, Italy. I highly recommend taking the kids to this amazing destination.