At the Presidio in San Francisco, top chef aims at kids menus 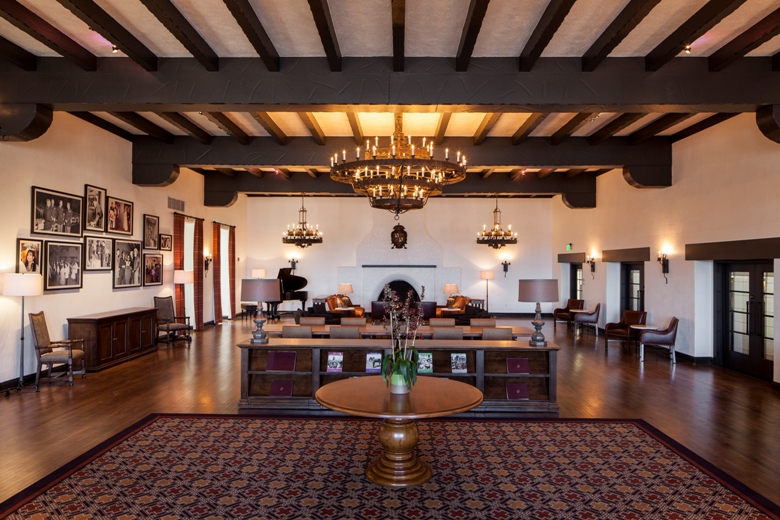 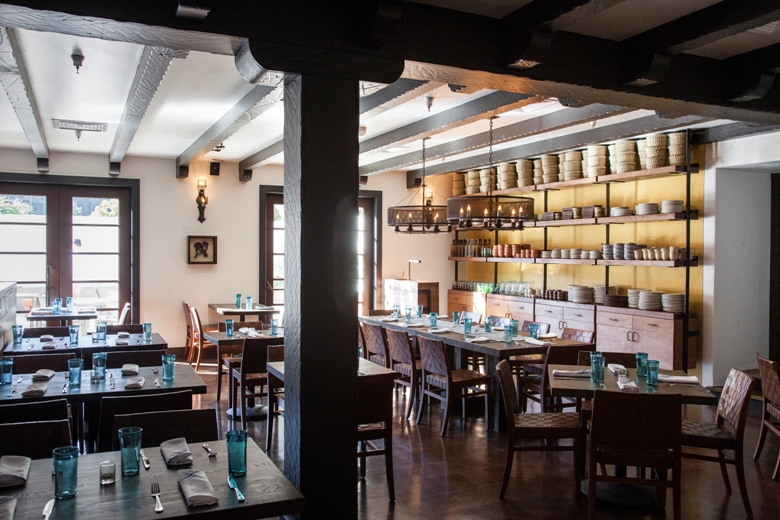 “The United States is one of the only places in the world that has special meals for kids,” she said. “We are conditioned to teach kids to eat differently than we do and that is a mistake.”  This is especially true when kids’ menus are not only pedestrian, but unhealthy, serving up processed fat-laden dishes like macaroni and cheese and chicken fingers.

Des Jardins, the mother of a teen, currently runs a diverse group of restaurants including the recently opened Commissary and Arguello in the Presidio.  The Presidio is a different kind of national park operated by the Presidio Trust in partnership with the National Parks Service and Golden Gate National Parks Conservancy. The Walt Disney Family Museum is also located here as is Crissy Field, famous for its abundant birdlife and stellar views as well as beaches as well as golf course.

Many consider this vast space—14,491 acres with 991 acres of open space at the base of the Golden Gate Bridge—the birthplace of San Francisco.  Before the Spanish arrived in 1776, this area was home to the native Ohlone people.  The US Army occupied the Presidio from 1846-1994.  Now, it is the world’s largest national park in an urban area offering daily activities—everything from hikes to children’s playgrounds, a bowling alley, historical exhibits and programs, housing in what once was military houses, an archeology lab and now an upscale inn (and San Francisco’s only campsite) as well as these two restaurants that are already very popular and overseen by Des Jardins.

I can’t think of anything more fun than stopping for lunch or brunch at Arguello after a hike. There’s a self-guided Kids on Trails booklet available to help kids explore and two playgrounds. “We see a lot of families,” Des Jardins said, adding she is seeing more upscale ethnic food.

Inside the Officers Club at the Presidio

Sit outside and feast on jicama and avocado salad, mushroom quesadilla,  grilled shrimp tacos…  In the evening, take your pick of agaves and turn it into a margarita. Arguello is located in what was the Officer’s Club, the city’s most historic building near the Inn at Presidio, the first lodge in the park that is in the newly renovated Pershing Hall, once home to U.S. Army bachelor officers.

I didn’t have to twist any arms to convince my daughter, her fiancé and his sister–they all live in San Francisco—to Join me at The Commissary, as the restaurant is creating a lot of buzz.  “It isn’t formal,’ Des Jardins said, going along with the trend to serve delicious food locally sourced in a more casual environment.

The Commissary is “Spanish-influenced California cuisine.” That means artisanal cocktails with sherry sangria and dishes like salt cod fritters, roasted cuttlefish, salad with cured anchovy and manchego cheese and one of the most popular dishes, roasted chicken with dates, marcona almonds, and liver mousse.  How about fried Brussels sprouts with chorizo?  Warm chocolate soufflé cake for desert?

The atmosphere was as much fun as the food—clearly everyone having a good time.

By the time I get back to San Francisco, it will be spring which means new dishes on the menus.  I can’t wait!