Back to Bolton Valley with ABC and Chill 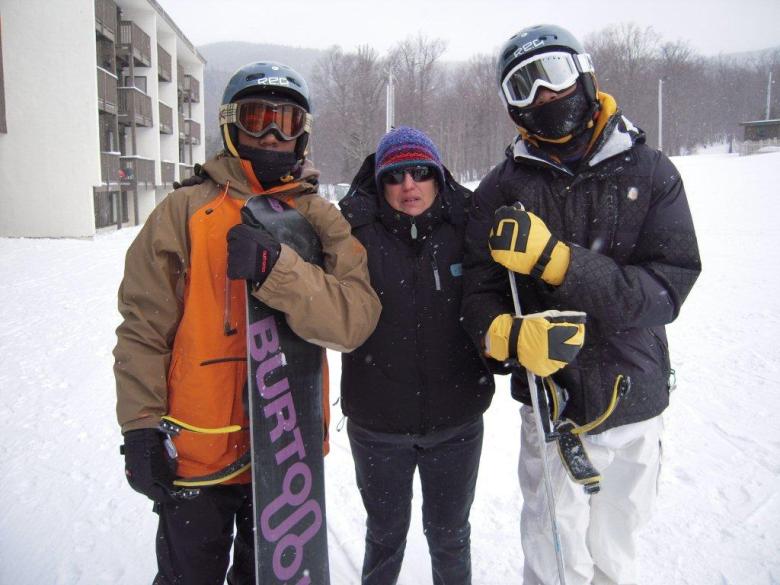 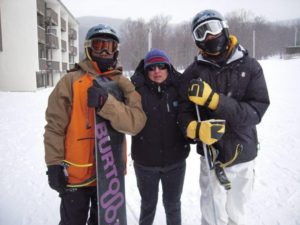 BOLTON VALLEY, VT ( Jan 30-31, 2010) – This quaint little ski area in the Green Mountains near Burlington, VT., is known for its hospitality and public service – hosting both the Burton’s great Chill Organization (www.chill.org) as well as the Vermont Adaptive Sports program (www.vermontadaptive.org).

So for the second consecutive year we were delighted when Bolton Valley (www.boltonvalley.com) invited us to bring up a group of high school kids from the our local ABC program (www.abetterchanceofwestport.org ).  The Westport ABC house is part of a national program that selects motivated students of color from educationally disadvantaged areas who demonstrate potential for academic excellence and leadership in life.  They live in the Westport community during the school year, attend the Staples High School, engage with Westport’s residents and participate in the town’s activities.

Three of the boys, Chukwuma Onyebuenyi, Emerson Lovell, Rhyse McLean, joined us for the trip to Bolton Valley to try their hands at snowboarding (the other scholars couldn’t make it due to athletic injuries or school activities).   Chukwuma, a junior, and Emerson, a sophomore, went on the same trip last year and were psyched to get back on their snowboards.   Rhyse, a freshman from Florida, was a bit apprehensive, having never seen much snow, much less a snowboard.  “My mother told me to try as many new experiences as I could,” he said, “so here I am.”

A couple of the volunteers who accompanied us were also apprehensive – not about snowboarding but about the weather – it was 7 below zero (Fahrenheit) when we emerged from the equipment rental shop and met up with snowboard instructor Bob Nolan, as well as two members of the Chill team – Heather Timins  and Danny Hairston  . But the wind was negligible and as the kids got into all the motions of their lesson, keeping warm was not a problem.

Keeping upright was. The three dads who were chaperones took their  cues from the kids and opted to board too—for the first time—and spent more time falling than riding.

But by afternoon all of the kids were riding the lifts up the mountain and Ryhse, especially, had a big grin on his face.

CHILL has programs across the country and in Canada, bringing inner city kids from Washington, DC, Baltimore, New York, Seattle, Toronto and Vancouver to the mountains once a week teaching them life lessons—persistence, courage, responsibility, pride and respect—along with how to do turns and ultimately tricks on their snowboards.  “You are talking about kids who have never left their neighborhoods,” said Hairston. “You pull up to the mountain and the hard edge is gone.,,, By the end of six weeks, it’s awesome to see the transformation.”

As for our boys, they are already angling for another trip this season. I don’t know about the dads.