Becoming a junior conservationist at one of America’s premier museums 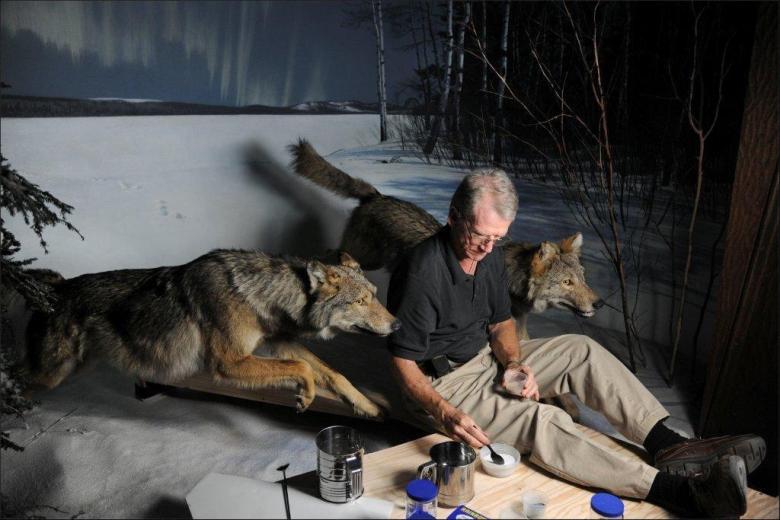 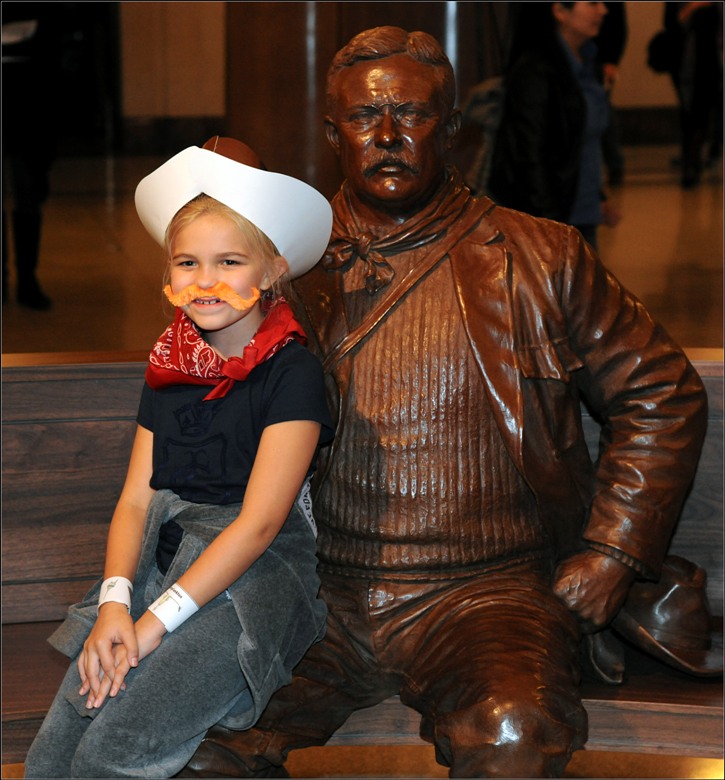 Any little girl with an annoying brother could relate.

Theodore Roosevelt, the nation’s 26th president and a former governor of New York, was one of the nation’s first and premier conservationists, responsible for placing some 230 million acres of U.S. land under federal protection, including four game preserves, 51 bird refuges, 18 national monuments and five national parks. Thanks, TR!

Museum officials and his great grandson say that Roosevelt’s relationships with the scientists here — from the time he was a child growing up in New York City — shaped his commitment to the study and protection of the natural world. With the completion of this multi-year renovation, The American Museum of Natural History has embarked on a year-long celebration that will offer special programs that connect Roosevelt’s conservation efforts to today’s conservation science and, hopefully, along the way, inspire the naturalist in all of us — especially our kids and grandkids.

This is something Roosevelt certainly tried to do with his own children, taking them hiking and exploring often. “He thought all kids should know the names of the trees and birds that they saw,” said Roosevelt biographer Douglas Brinkley, a professor at Rice University in Texas and a consultant to the museum.

In the Theodore Roosevelt Memorial Hall you can pose on the bench next to the life-size statue of Theodore Roosevelt as he looked during a 1903 camping trip to Yosemite with naturalist John Muir. The spot is bound to become the new favorite museum photo op. Inside the hall, show the kids the tiny bird eggs Roosevelt donated to the museum when he was 13, along with his childhood journal.

“Very cool that he donated to the museum when he was a kid,” observed 12-year-old Fred Hechinger, who was covering the opening for Scholastic News Press Corps. 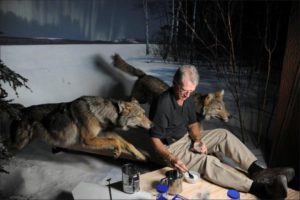 It’s also very cool that the Jill and Lewis Bernard Family Hall of North American Mammals — with its fantastic dioramas of Alaska brown bear, bison, Dall sheep and grizzly bear, moose and mountain goat, among others — 43 species in all — have been so artfully refurbished to re-color faded fur, dust leaves and restore the spectacular background paintings so real that you feel as though you are at the rim of the Grand Canyon or in the Great Plains with majestic bison. “These specimens now look like the Angelina Jolie and Brad Pitt of their species — beautiful,” joked Ross MacPhee, the supervising curator for the restoration.

New Yorkers, MacPhee added, constantly tell him they have vivid memories of the first time they visited these dioramas as children — no matter how many decades ago — and that hasn’t changed. “Kids are gobsmacked by these,” he said. “As a kid, you are seeing yourself in relation to a bison or a bear … how big they are! That stays with you.”

“Totally different than a zoo,” said Fred Hechinger. “You can stand right up close to them.”

If you are in New York over the holidays, this gargantuan museum is guaranteed to please whether you want to meet live animals (see tarantulas up close in the Spiders Alive Workshop!), experience interactive theater, explore the skies in the Hayden Planetarium, solve a scientific challenge in the Discovery Room or, of course, get up close and personal with giant dinosaur fossils. The junior foodies in your gang will like the new Our Global Kitchen: Food, Nature, Culture exhibit, opening Nov. 17. This exhibit will not only celebrate cultures and cooking, but make you stop and think about all the moments and occasions in our lives that we mark with food, including, of course, Thanksgiving and Christmas.

You’ve got to plan for a visit here, though, because it is so big — 46 exhibition halls and more than 32 million specimens and artifacts. Kids will love the free smartphone app that will help you navigate the exhibits, complete with behind-the-scenes videos and commentary. There’s also a special Theodore Roosevelt Tour for iPhone or iPod Touch that is part of the AMNH Explorer app, as well as one for the Bernard Family Hall of North American Mammals that offers recordings of animal calls. No worries if you don’t have a smartphone, you can borrow one at the museum at no charge.

I love that AMNH has a separate website for kids that offers interactive games and fun facts on everything from anthropology to zoology.

Kids will love the chance to enter the Theodore Outdoor Photo Contest (tr.amnh.org/TRoutdoor): Theodore Roosevelt encouraged everyone to get out into nature. The museum wants kids to download their own “Theodore” — a picture of Theodore Roosevelt in outdoor gear — and take a picture of him during their expedition somewhere outdoors. (You can also tweet the entry or post it to Instagram with the hashtag Troutdoor.)

Don’t you think this could be a terrific way to keep the kids amused Thanksgiving morning?

Theodore Roosevelt certainly would have thought so.