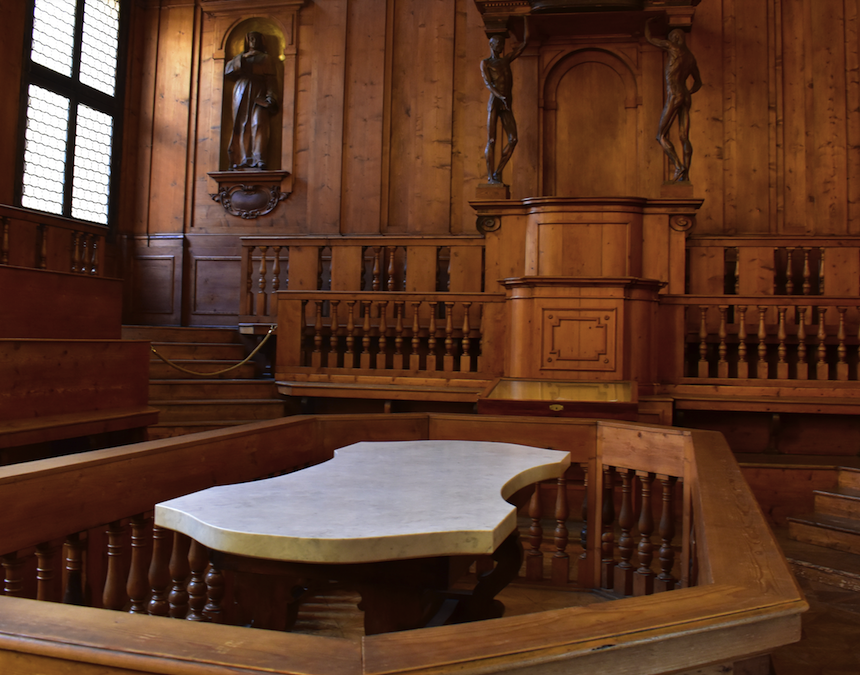 BOLOGNA, Italy — We spent a day touring Bologna with an engaging guide, Micol Mazzeo, from Tours by Locals. Bologna is Italy’s 7th largest city and often overlooked by tourists more interested in Rome, Florence or Venice. The University of Bologna is the oldest university in Europe. Its school of anatomy was one of the first to perform autopsies and surgery.

The streets were teeming on a Saturday morning as a large fundraising event for Africa occurred in the central square. The osterias and bars were crowded midday. The food was delicious

And if you are wondering if there is bologna to be found in Bologna, wonder no more.