Celebrating July 4 with the kids 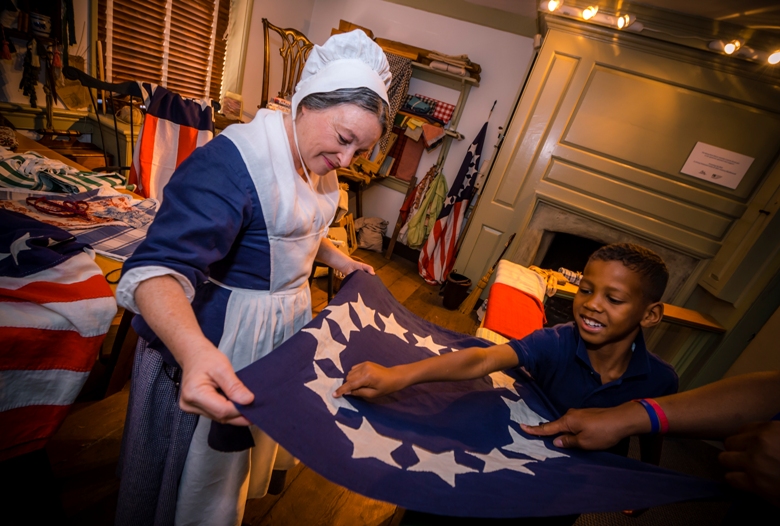 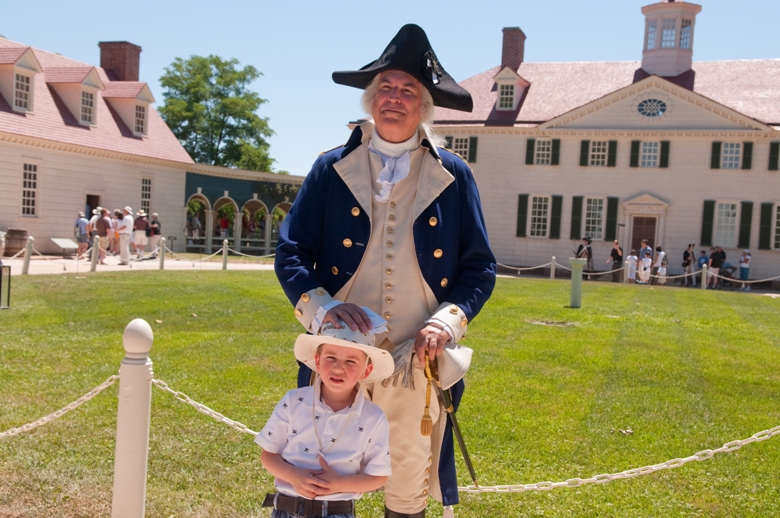 No, I’m not crazy. I know fireworks are synonymous with Independence Day celebrations with cities trying to outdo each other with bigger and better displays, but, especially if you have young kids, they may be frightened by the noise, the dark and the crowds. I remember more than one July 4th where we made an early exit because my youngest was bawling.

That said, there are plenty of ways to celebrate, starting with your local parade. When my kids were small and we lived in Evanston, Illinois, that parade was a highlight of the summer — decorating their bikes, staking out a seat the day before, watching them proudly march with their scout troops, Little League or soccer teams.

These local celebrations can also be a way for vacationing families to become part of the community they are visiting — for a little while anyway. You might find a deal at a big-city hotel as locals head out for the holiday weekend. Another plus: You can reinforce the kids’ American history lessons with costumed interpreters and historic musical performances. Consider places slightly off the tourist track or focus on the special-for-kids programming.

The kids will be so pooped after all the fun, they won’t even want to stay up for the fireworks.