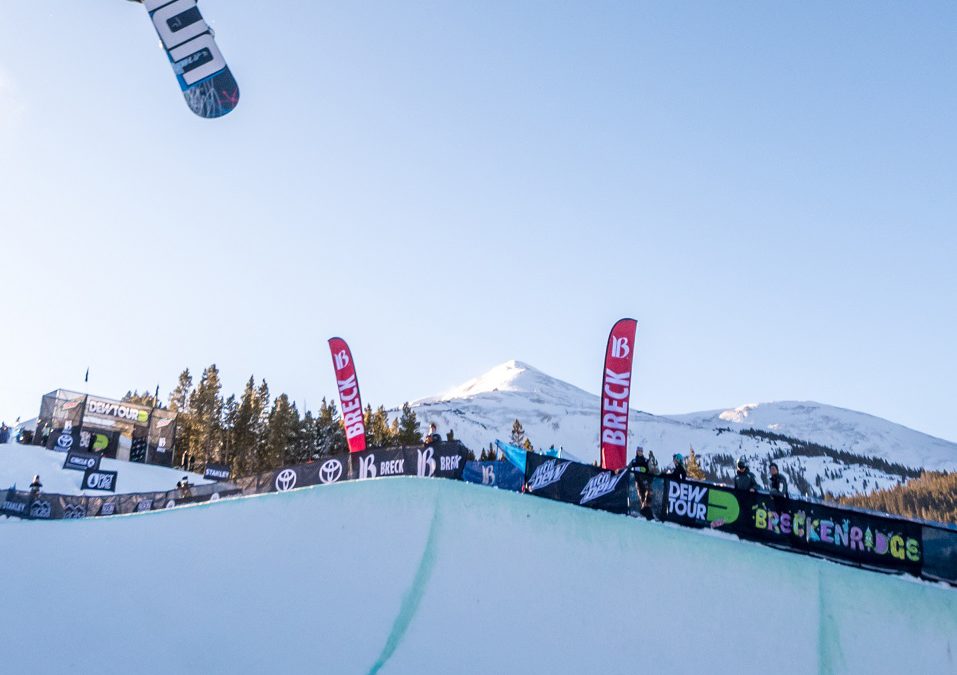 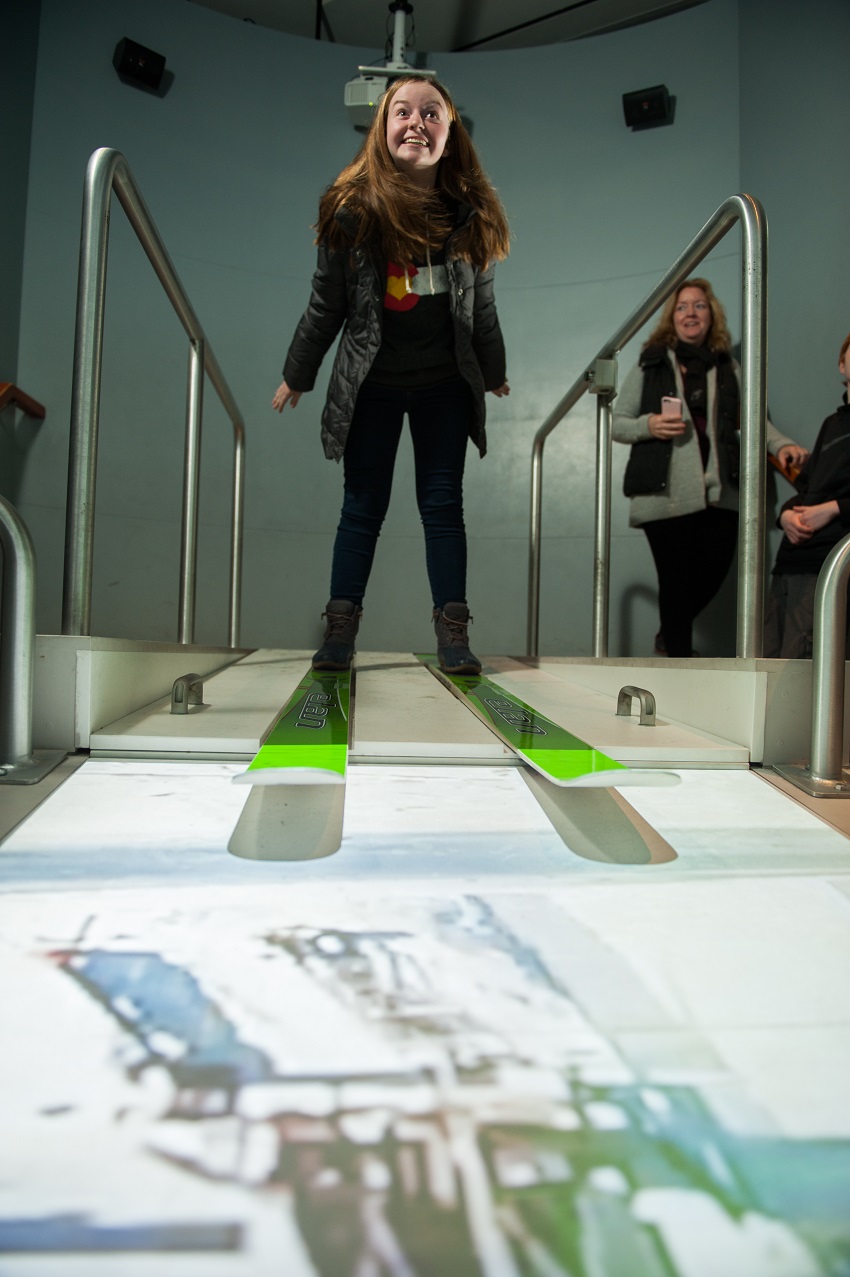 Maybe your kids have Olympic fever after seeing athletes jump, race and twirl on skates, skis and snowboards, not to mention luge and bobsleds.

These days, we all know kids are influencing where parents take them on vacation, and we know that if kids are happy their parents will be happy too. So why not take a trip to the snow where everyone can indulge their Olympic fantasies and dreams? If you have a spring break coming up or a long weekend, consider some fun in the snow, and no worries if you don’t want to ski or snowboard yourself. There’s plenty else to do at snow resorts these days — everything from luxurious spas to snowshoe and cross-country ski tours, sleigh ride dinners, gourmet restaurants, snowmobiling, tubing mountain coasters, snow biking, horseback riding and even fishing and hot-air balloon tours. There’s nothing wrong either with cozying up to a fire with a good book, stargazing or soaking in a hot spring or hot tub.

Many say spring skiing — and spring at snow resorts — is the best. There are blue skies, warm temperatures, new snow (March is traditionally one of Colorado’s snowiest months) not to mention great deals. (Companies like ski.com can put together great flight-lodging-lift deals.) Keystone, just 90 minutes from Denver has a spring lodging offer with rates beginning at $129 a night, including a free night of skiing, ice skating (there’s a five-acre Zamboni-maintained rink, complete with hockey rink) and Nordic center access with any length of stay, as well as free lift tickets for any child 12 and younger with any stay of two or more nights.

(Check out our 2018 Fun in the Snow Guide to see if your kids qualify, based on their grades, for one of the state “passport” programs where they can ski free; our new Spring Break Ideas section can also tell you where to have some fun in the snow.)

There are also kids’-free deals at Aspen/Snowmass and Steamboat Springs, Colorado, which incidentally has produced more than 100 winter Olympians, including 15 competing in Pyeongchang, South Korea, such as women’s halfpipe snowboarder Arielle Gold and Nordic combined skiers Bryan and Taylor Fletcher. The impressive number is larger than that of many nations.

You can even ski with an Olympian at Steamboat. Billy Kidd, the first American to win an Olympic medal in alpine skiing, is Steamboat’s director of skiing and he skis nearly every day with guests. (Check the sign at the top of the gondola to see if he is skiing the day you are there.) Nelson Carmichael, Olympic medalist and World Cup champion, hosts a free mogul clinic on Nelson’s Run at 1 p.m. on select Sundays at Steamboat. Check the grooming report to see if Nelson is skiing and meet at the Nelson’s sign outside the Four Points Lodge. 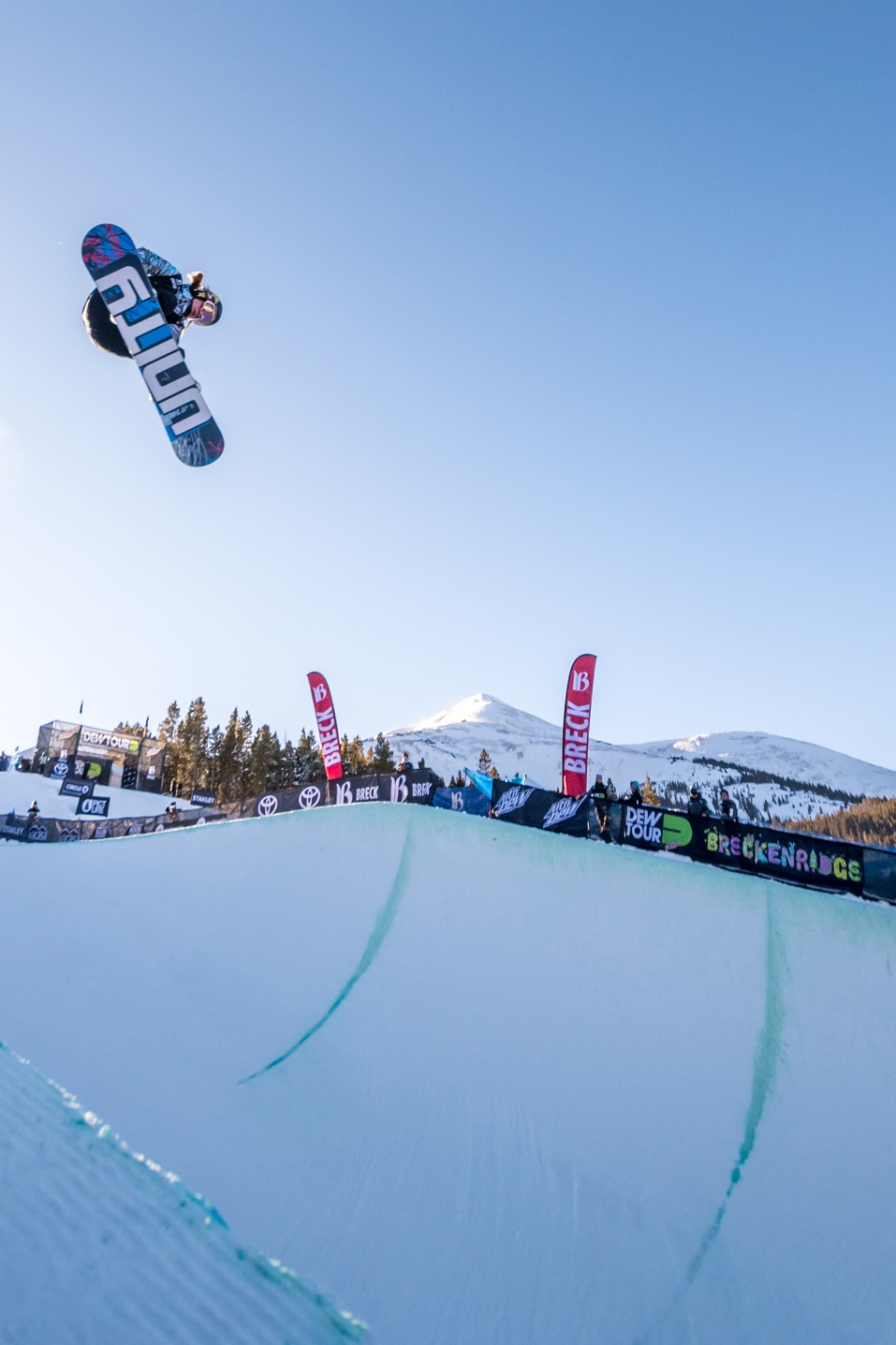 In Park City, Utah, you can ski with Heidi Voelker or one of six other Olympians (just remember no snowboarding at Deer Valley) in their Ski with a Champion program. The program is $1,200 for a half-day and can accommodate as many as six, including kids seven and up.

And while you are in Park City, tube down a Nordic jump or race down a bobsled track on the Comet Bobsled Ride at the Utah Olympic Park in Park City. This is where events were held during the Salt Lake 2002 Winter Games. There is also a free museum that highlights the history of snow sports and the 2002 Olympic Games complete with touchscreens, videos and virtual reality.

Take your would-be speed skaters to the Olympic speed-skating oval at Whiteface Mountain in Lake Placid, New York, home of the 1932 and 1980 winter games and the “Miracle on Ice,” when TEAM USA’s men’s hockey team beat Russia. There’s also the chance for a bobsled experience on the Olympic track.

For more on the history and evolution of snow sports 21st-century style, stop in Denver on your way to Colorado Ski Country at the excellent History Colorado Center where the “Jumping for Joy” exhibit gives you a chance to try a virtual ski jump and you can learn how snow sports became so important in Colorado; The Vermont Ski and Snowboard Museum in Stowe, Vermont, and the Colorado Ski & Snowboard Museum in Vail, scheduled to reopen in March after a major renovation are also good bets, especially when you need a day off from the slopes.

Got snowboarders in the gang? Ride where the Olympians have on Breckenridge’s 22-foot superpipe and Freeway Terrain Park, the same venue that hosted the Dew Tour in mid-December at Breckenridge, which included many of the ski and snowboard athletes who are competing in the Winter Games right now. The U.S. freeski team trained on that same course, along with other professional athletes, prior to heading to South Korea. Another plus: Lodging deals this March are up to 30 percent off, starting at $175 in March and $140 in April.

But remember if the kids are young or you are all beginners consider a smaller, less expensive resort like Ski Cooper in Leadville, Colorado, where a family of four typically can ski for less than a one-day pass at some major snow resorts. (Here’s what I wrote about our time there.) There’s Bolton Valley in Vermont where locals from the Burlington area traditionally learn to ski and Brighton Resort in Utah, touted as “the place where Utah learns to ski and ride” because kids 10 and under ski free.

Have fun out there!