Day 3 in Turks and Caicos: bonefishing and a sunset cruise 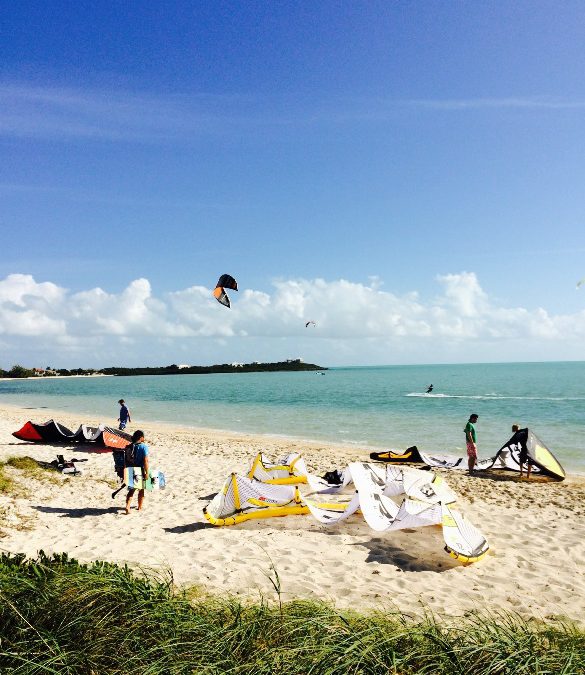 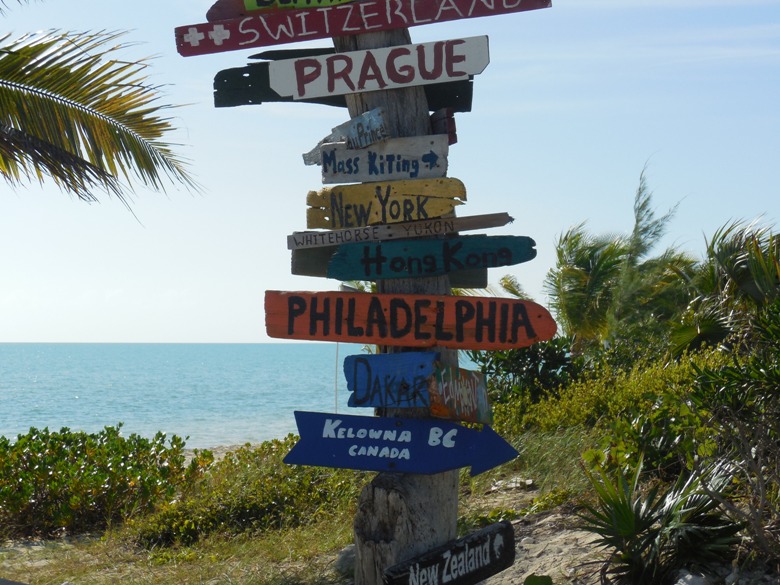 DAY 3 (Turks and Caicos) — Liz Johnston was trying to find a vacation that would satisfy her four kids who ranged from 13-25.

She and her husband settled on the all-inclusive Beaches resort on the spectacular Grace Bay in Turks and Caicos.  When they arrived and saw all the little kids—and the Sesame Street Characters—they wondered if they’d made a mistake.

“But the kids loved it,” she said.  They especially loved the turquoise water and the beach.  On a walk down the beach, the couple saw The Somerset that was just being built—just 53 units on the beach.

“We bought on the spot,” Johnston said, which was very uncharacteristic for the conservative Cincinnati couple.  Now, Johnston is a passionate advocate for Turks as well as the Somerset.  Her kids, now grown and two of them married, come when they can; she brings girlfriends and is hoping to start Yoga retreats.

“There is something unique about this island,” she said, as she drove me to South Beach where the growing Kite Boarding scene is headquartered. 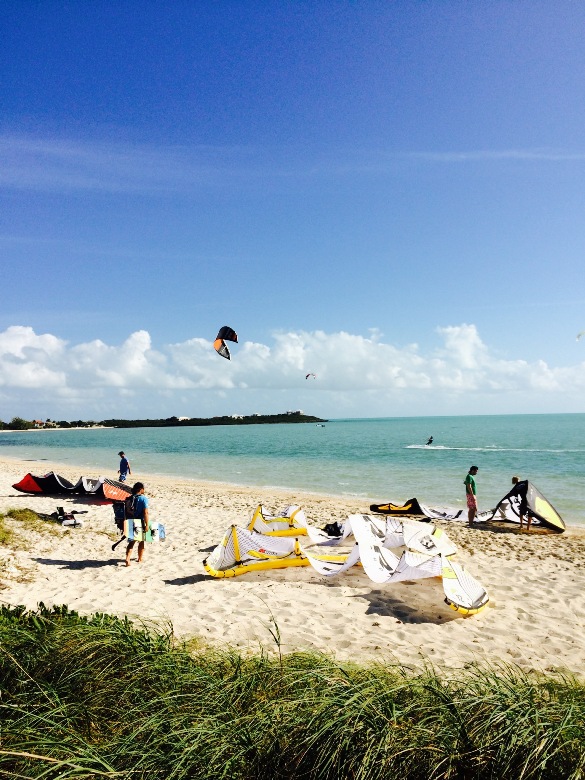 Kiteboarding in Turks and Caicos

There are kite boarders in the water skimming along holding on to the kites and others on the beach learning.  It takes a few classes (starting at $150) said Mike Fox, who runs Kite Provo.  “You’ve got to be realistic,” he jokes.

We meet Will Vallely, a 26 year old from Connecticut who has started Bonefish Unlimited.

He explains he had been fishing here as a kid and that every fly fisherman wants to catch a bonefish (it is all catch and release).  They are tough to catch, he explains,  swimming some 30 mph.  “They don’t ever  stop swimming, which makes it more fun.”   We are in no more than three feet of crystal clear water, seeing another part of the island.

“We’ve been coming to the Turks for years,” says Melinda George, here on a girls’ getaway from Memphis with her three daughters, daughter in law and three grandkids aged a year and six months.

“I like it because it is less crowded…. And there isn’t good cell service everywhere so that means more family time!

Vallely says Turks is a fisherman’s dream—you can deep see fish in the afternoon maybe just a mile offshore and bonefish in the morning.

We watch the sun go down from a catamaran courtesy of Ocean Vibes.  Young Stephen Joseph proudly serves us conch fritters, chicken wings and fried fish that his mom, a local caterer, prepares.

I don’t know which was better—the food when we were hungry, the rum punch or the sunset.