Disney Puts its Signature on More Than Theme Parks 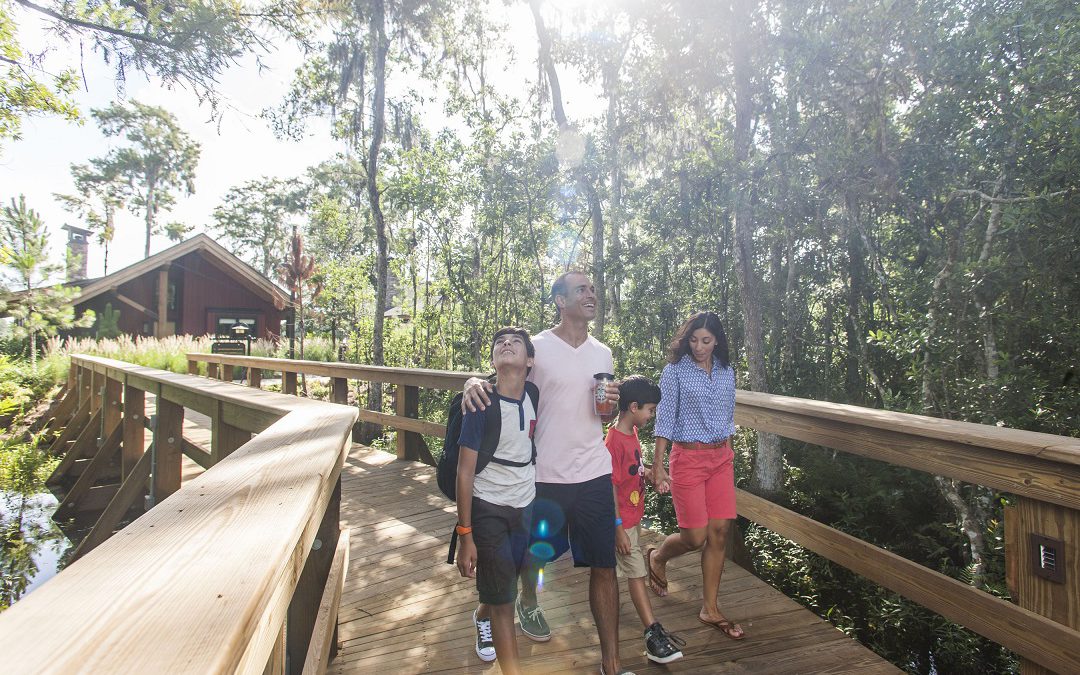 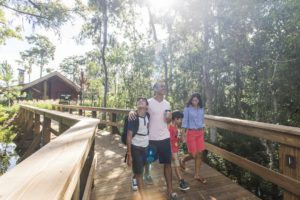 Who knew Tequila and Scotch could taste so good? It certainly does in a Cascadian Fog when mixed with two kinds of bitters, agave sweetener, orange oil and served up in a glass with a slow-melting ice sphere.

Welcome to Walt Disney World. Actually, welcome to a newly branded Signature Disney Experience. The Reunion Lounge is kind of a concierge level space for Disney Vacation Club guests at the Wilderness Lodge, themed after such iconic national park lodges as the Awhanee at Yosemite National Park. We are getting a sample of the popular two hour craft-cocktail class, complete with crudités including salami and prosciutto. 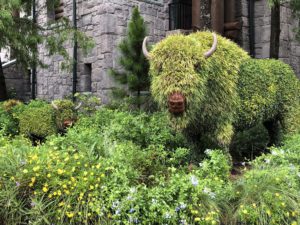 There are also photography classes and art classes, among others. And at $40 per person for two hours, it seems a good deal.

“We’re bringing stories of the real world to life,” explained spokesman Amanda Adler. That includes luxe far flung adventures with Adventures by Disney, adult-only river cruises with a master sommelier on the Rhine, Disney sea cruises in Alaska and the Mediterranean as well as in the Caribbean and Disney Resorts outside of Florida including the popular Aulani in Hawaii. 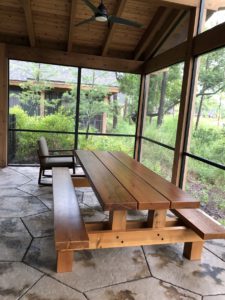 I’m sitting in an upscale two-bedroom log cabin surrounded by greenery with a big stone fireplace, one of 26 Copper Creek Villas and Cabins here at Wilderness Lodge.  Guests have all the advantages of being on Disney property—complimentary airport transportation, resort transportation, extra magic hours (including daily summer early-morning magic hours to Toy Story Land). But there is more space, a full kitchen and a washer and drier. This doesn’t come cheap—upwards of $1500 a night–but it can sleep eight comfortably.

Of course, you have your choice of 28,000 rooms at Disney with more to come. Disney’s Coronado Springs Resort is adding a new 15-foot tower next summer as well as the new Disney Riviera, a Star Wars-themed hotel, and a new Skyliner gondola system that will connect Disney’s Pop Century Resort, Disney’s Art of Animation Resort, Disney’s Caribbean Beach Resort and the new Disney Riviera Resort to Disney’s Hollywood Studios and Epcot.

The idea, said Bruner, is to give guests at resorts that until now only had bus service a fun way to get from place to place. At the same time, recognizing that it can sometimes be problematic to get from resort to resort for dinner, Disney has introduced Minnie Vans, distinctive red and white polka dot vans that you can order with your Lyft app for $25 a ride—a bargain when it can sometimes take two hours to get around the vast park. And although the complimentary “Magical Express” bus service is offered back and forth from the Orlando International Airport to the resorts, some guests are opting to pay for Minnie Vans to get where they are going more quickly, complete with two car seats, as is required by Florida law for children six and under.

Bruner added that resorts are being renovated to make better use of the space—beds that come out over the dining table in the family suites at the Art of Animation, for example.

And while some guests want the theme park experience from the time they wake up till they go to sleep, others don’t whether they transport themselves to the African Savanah at Wilderness Lodge where giraffes may be grazing outside their windows or to the Pacific Northwest t Wilderness Lodge like me. There’s not a theme park character in site as I look out to our private hot tub, screened porch and the lake beyond.

Another Cascadian Fog, please. I’ll have it in front of the fire in my cabin.