Eating Our Way Across San Francisco 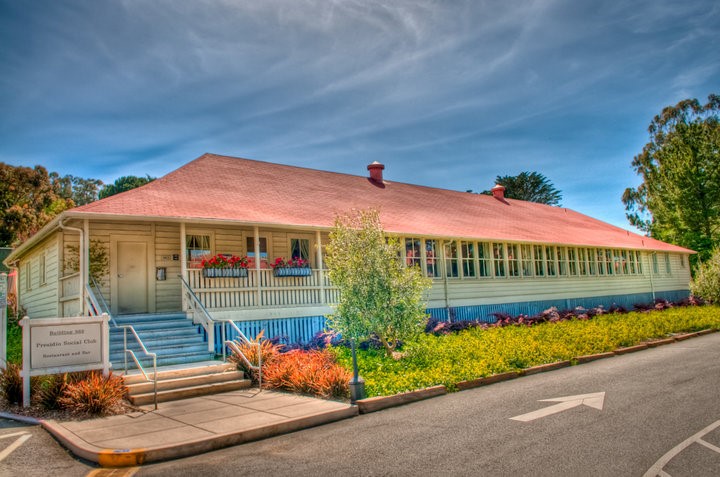 At Harborview San Francisco on the Embarcadero, with its views of the famous historic Ferry Building, the Dim Sum carts keep circulating the room to tables filled with mostly Chinese families. 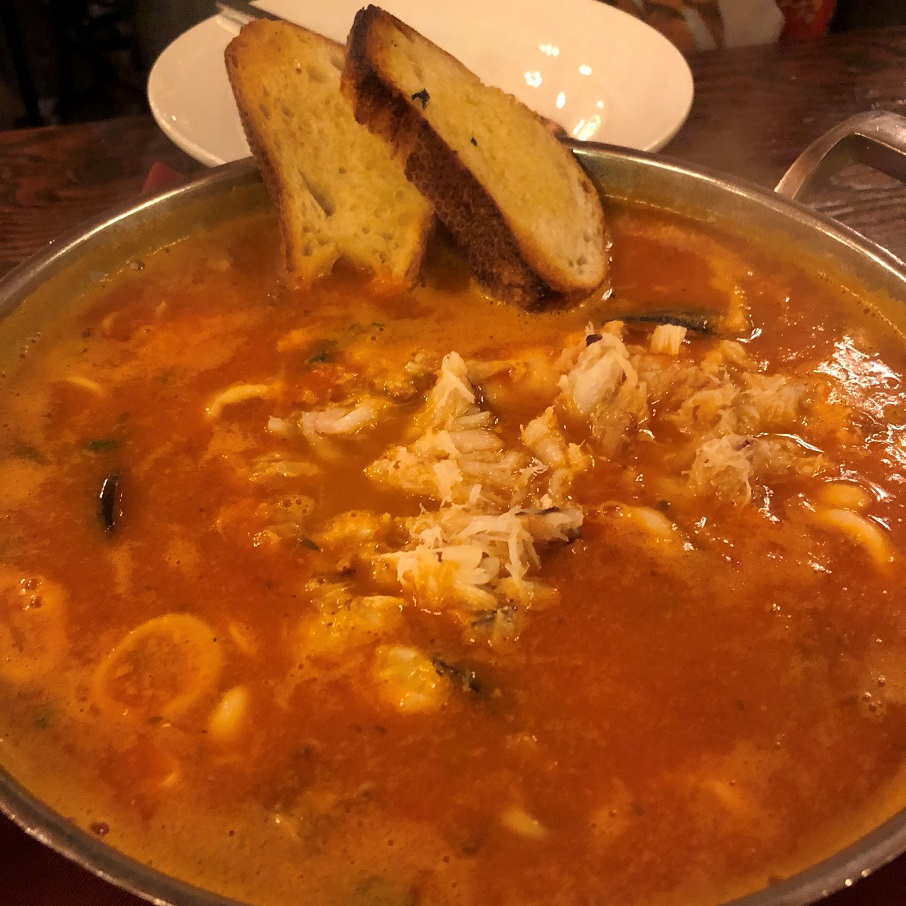 That’s not even counting the menu famous for its seafood–think Dungeness crab, prawns or lobster prepared a variety of ways, baked black cod, scallops.

We ate until we couldn’t eat any more. Dim Sum for a weekend brunch, whether at a beautiful restaurant like this or a small bare bones place in San Francisco’s Chinatown, is a San Francisco tradition. 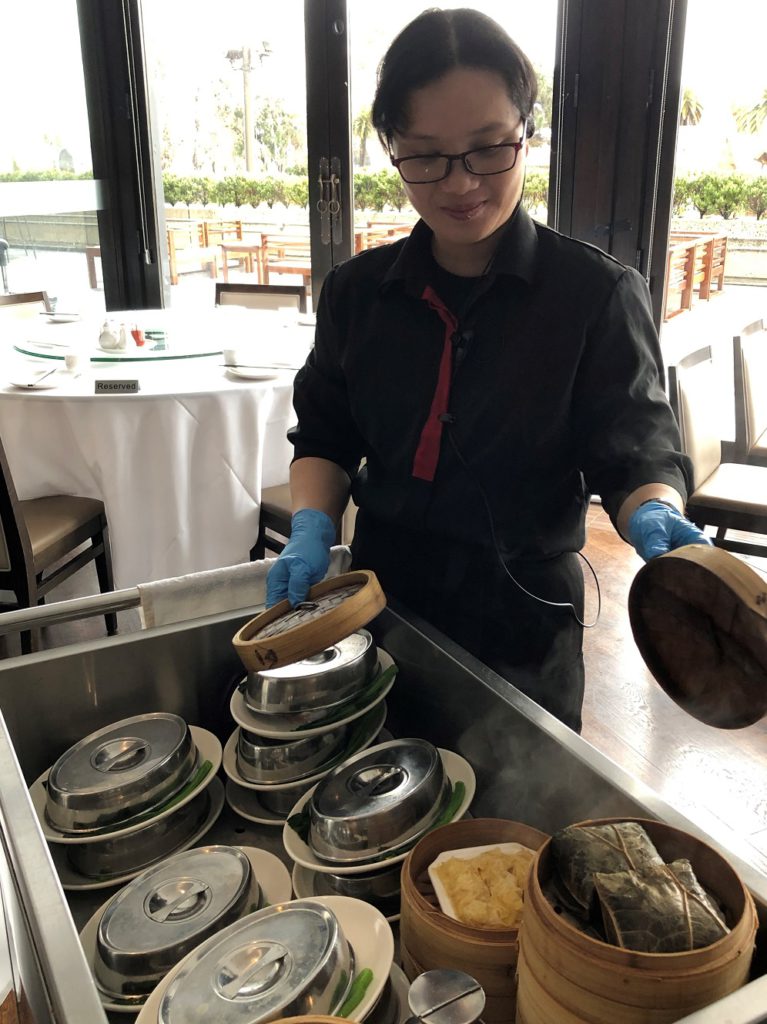 San Francisco, of course, has long been a foodie destination with more restaurants than per capita than any other big city. This is where new dishes have been concocted out of need – the famous sourdough bread from starter carefully kept, the distinctive flavor from bacteria in the air here that becomes yeast when mixed with water and flour, to the Cioppino fish stew.

We learned at Cioppino’s, run by the family that has owned this Fisherman’s Wharf restaurant for generations, that Italian fisherman would contribute what was left of their catch for a communal seafood stew. “Chip in! Chip in!” the fishermen would yell, but with an Italian accent, it sounded like Chip-een-o… Today the tomato-based stew is famous for fish, Dungeness crab legs, clams, mussels, calamari and shrimp all served with what else–garlic sourdough toast.

Cioppino’s also is famous for its prize-winning clam chowder. Yum! 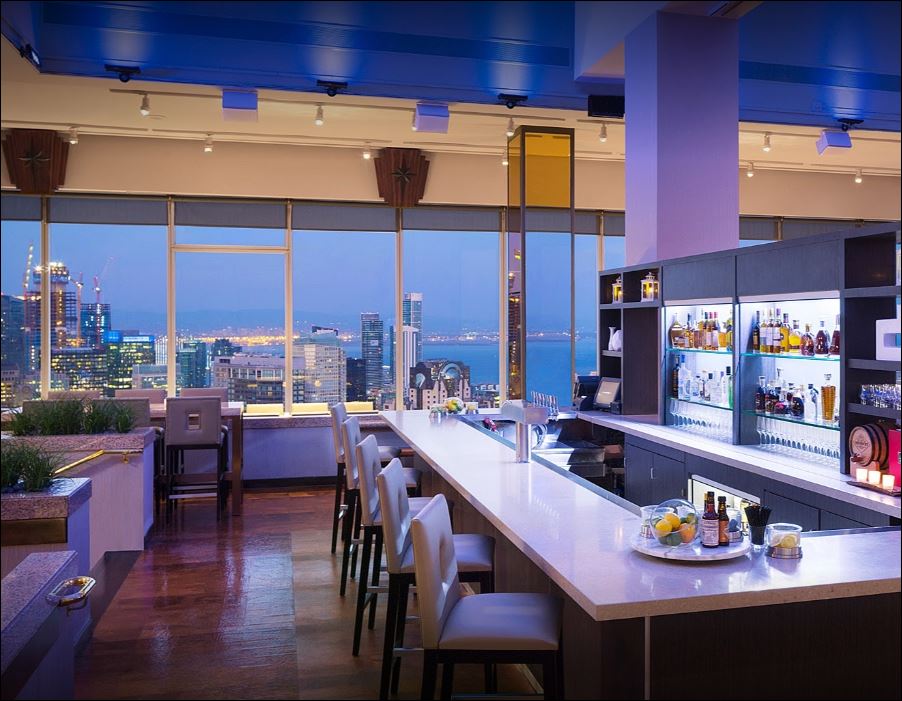 San Francisco, of course, is a great city for kids to try new foods, starting at The Ferry Building where they can talk to local farmers and try their produce from nuts to veggies… maybe try a raw oyster the first time. Or score a “mocktail with a view” at the Hilton San Francisco Union Square Cityscape Lounge—on the 46th floor with unobstructed 360-degree views of the skyline and the Golden Gate Bridge. 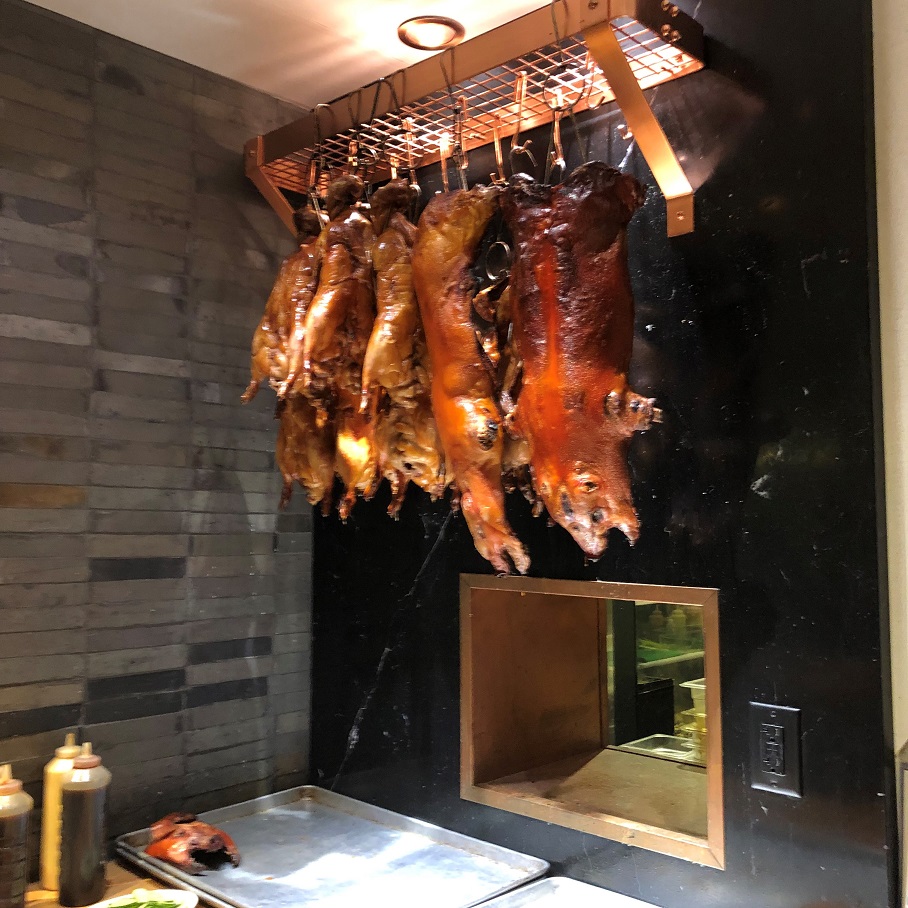 Bubbly Mac and Cheese at the Social Club in The Presidio

There are also plenty of food experiences to be had in San Francisco’s eclectic neighborhoods. “The food scene has become much more community based, where guests can relax at the kind of place where they feel a community connection,” said Rick Hammer, owner of the popular Finn Town Tavern famous for comfort food—from roast chicken, to deviled eggs with house hit sauce and burgers as well as their artisanal cocktails all named for local celebrities. “People want warmth rather than glitz,” he adds.

The Social Club at The Presidio

The Presidio, the nation’s largest urban park, has evolved as its own Foodie Destination from the gastro pub Sessions, to the Presidio Social Club in the historic barracks, known for its artisanal cocktails and seasonal San Francisco dishes that please kids as well as adults—everything from mac and cheese, mashed potatoes and meatloaf, burgers, steaks, delicious roast chicken, pastas, chicken noodle soup and steaks.  The Spanish-influenced Presidio Commissary, with locally-sourced ingredients and the more casual Arguello, inside the Presidio Officers’ Club featuring Mexican cuisine. 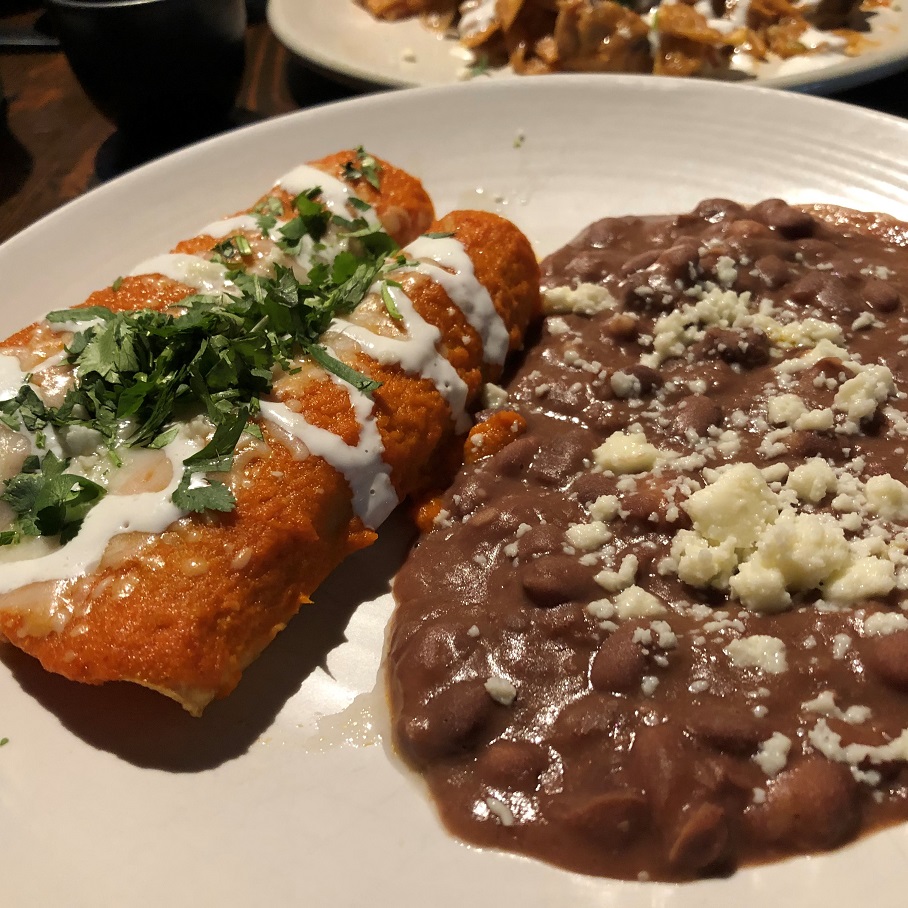 Enchiladas and beans at Arguello in The Presidio SF

Des Jardins, the mom of a college-aged son, is pleased that so many families enjoy Arguello, where parents can enjoy a margarita and pozole verde soup while kid chow down on cheese quesadillas and chicken tacos.

“Always encourage kids to try food that are staple to the culture where you are visiting,” she suggests.

But let the servers make recommendations to the kids, suggests the Finn Tavern’s  Rick Hammer. “Sometimes strangers are viewed as much cooler than parents,” he adds, “And they can tell the kids what others their age have liked.”