Enough already with the baggage fees! 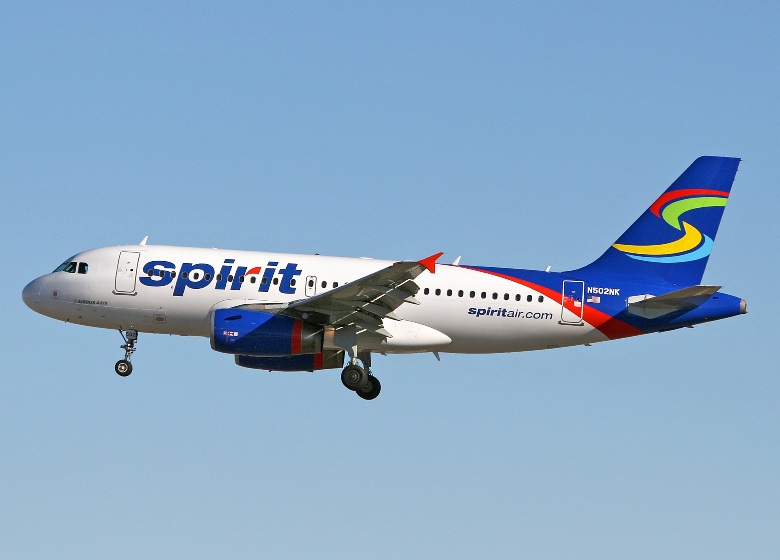 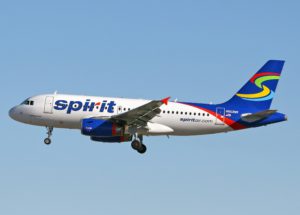 So now Spirit Air is going to charge us for carry-on bags–as much as $45 a bag.  In some cases, that might be nearly as much as a ticket might cost. It’s crazy!

At least diaper bags, strollers, assistive devices, food and coats will be exempt, according to the airline’s website.  www.spiritair.com/Policiesbags.aspx

News reports suggest other airlines are going to be closely watching this experiment to see how consumers respond. True, if there were fewer carry-on bags, turnaround time at gates could be quicker, saving airlines big bucks, experts suggest, and possibly keeping us from being delayed.

But isn’t there another way? We’re already paying for everything from extra legroom to blankets to food to checked bags (which incidentally cost less than Spirit’s charge for paying for a carry-on at the gate).  I hate checking a bag not so much because of the charge but because I’m worried it will get lost.

I think it’s time consumers say ENOUGH. The only way we can do that is to let Spirit know we are unhappy. Send them an email. Choose another airline.