Families up close with African animals – in Sonoma County CA 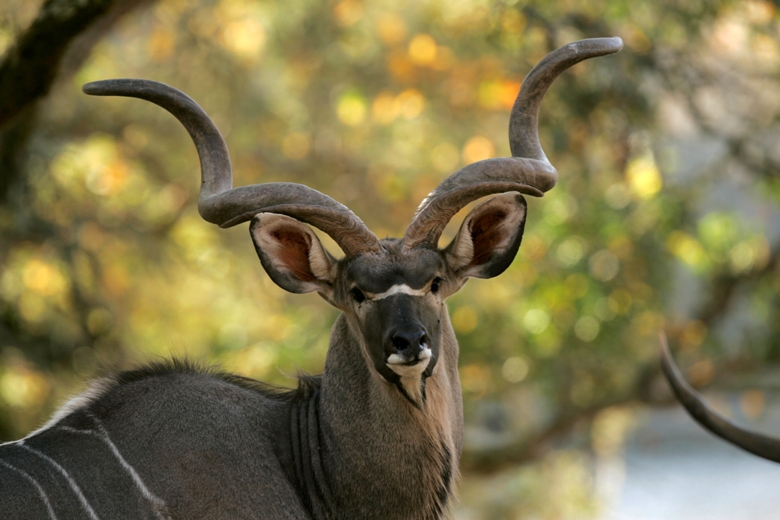 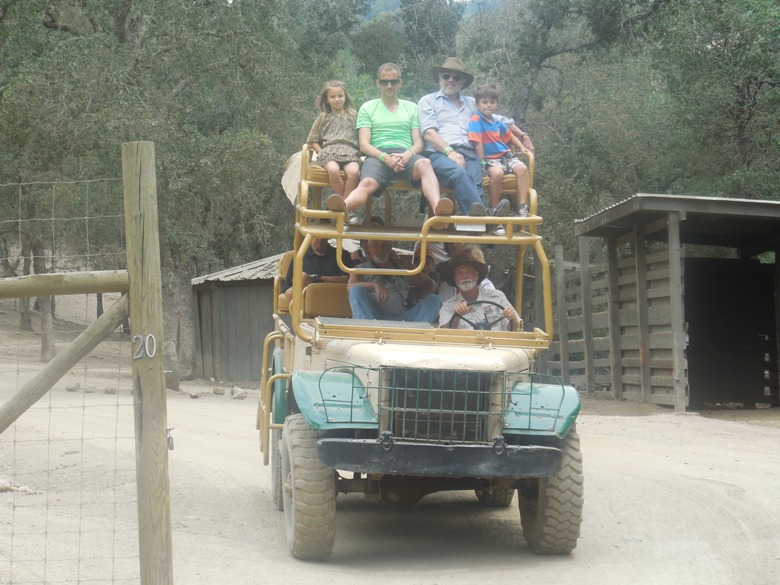 Who knew there is the chance to see so many rare endangered African animals right in the middle of Sonoma County, just 75 miles north of San Francisco—wildebeest, springbok, Cape buffalo, Watusi cattle with their distinctive long horns, impala zebra and giraffe—over 800 animals spread out over 400 acres. Some like Nile lechwe and addax are so endangered they are rarely seen in the wild.

Who knew you could spend the night away from internet and TV in an authentic tent camp, going to sleep to the sound of the animals and crossing the road to say good morning to the giraffes and flamingos. These aren’t ordinary tents—they’re built on platforms with hardwood floors, bathrooms, hot and cold running water and complete with comfy beds covered by colorful quilts. Futons can be brought in for the kids. (Tents start at $200, depending on season.) 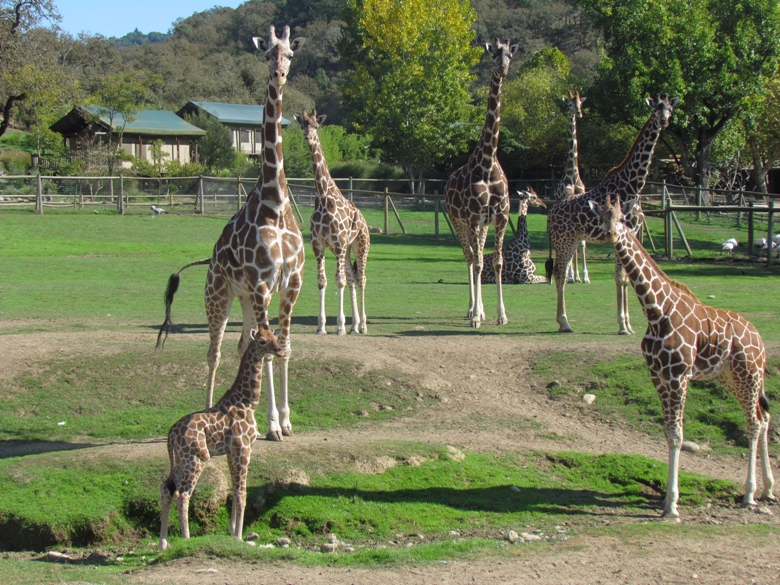 Welcome to Safari West in Santa Rosa, CA. This place is not only is fully accredited by the Association of Zoos and Aquariums but serves as a respected breeding facility for African animals. There are group safaris that start at $70 for adults, $32 for kids up to 12—a lot cheaper than theme parks-and private safaris starting at $750 (think Brews and Buffalos or Wild Jungle Love…).

Sign on for a look inside the enclosures to hand feed the giraffe meet and greet the African Warthogs, among others.

Safari West was founded by Nancy and Peter Lang, inspired by Peter’s father, Otto Lang known for his films Flipper and TV shows Sea Hunt and for his love and respect for exotic wild life. Lang, a cattle rancher, imported African eland, the largest of the antelope family, to eat away some of the higher shrubs. Kudus joined them and eventually, the ranch was moved north to Sonoma County.

Visitors explore “on safari’ in an authentic African safari vehicle and enjoy close-up encounters with the animals and babies—like the months-old giraffe we met.

Danny Cusimano, a graduate student, is our guide as we travel the expansive property.—everyone must go out in jeeps, just on an African Safari, unless you are visiting the bird aviaries or the monkeys.

He explains that the point of Safari West is really conservation and breeding—only 350 people can visit every day and there are just 30 cabins. (Book your visit a few weeks in advance to avoid disappointment!)

We are privileged to see the babies–the giraffe named Phoenix, young antelope, playful zebras and the newborn Waterbuck whose mama we saw a short distance away foraging for food. 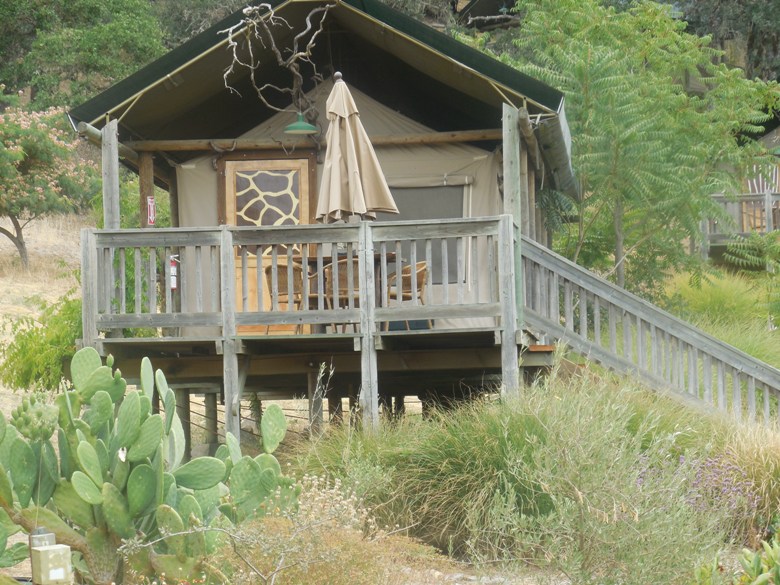 People forget, says Cusimano, how many other animals there are in Africa besides the Lions and Tigers. Have you ever seen—or even heard of a Serval? (It is a kind of cat.)

Safari West started in 1989 and was first opened to school groups in 1993. It is spread over 400 acres and the idea is to breed animals that can then be sent to other zoos.

There is so much to learn here! Kids—and parents and grandparents—see firsthand the relationship between predator and prey and how the animals adapt so they aren’t caught—like the rare Nyala Antelope’s distinctive white stripes.

“Just as lions and cheetah adapt to hunt the animals, these animals adapt to avoid them with camouflage, speed and strength,” Cusimano explained.

Take the Wildebeest. They migrate in large herds to protect themselves. Consider that all of their babies are born within three weeks every year and within an hour of birth, they can run. Wow!

About 25 percent of the animals here are endangered here or even extinct in the wild—like the Scimitir-horned Oryx who can live its entire life without drinking water.

I wish I had more friends like the Cape Buffalo we see. They are smart and extremely loyal. If a lion tries to attack a young one, the entire herd will return to save him. Talk about commitment. When human hunters attack (for trophy hunters these are one of the “Big Five”) they will not only chase them up a tree but then will wait till they come down. We see a young one who was born just a few months ago.

We watch the three rhino who, it is feared, will be extinct in the wild in 25 years because so many are being poached for their horns and then check out the Watusi Cattle with their horn span as big as 10 feet—the biggest horn span of anything on the planet. They certainly don’t look like any other cow I’ve ever seen!

Did you know giraffes spend 20 hours eating every day and only sleep an hour or so? I’m glad I’m not a giraffe!

There are so many more animals to see– the Ostrich who looks like he’s spoiling for a fight, the kudu antelope, the Colobus Monkey, the Ring-tailed Lemur and all of the birds in the aviary.

Is it time to leave already?