Fort Worth TX: there’s a reason they call this place “Cowtown” 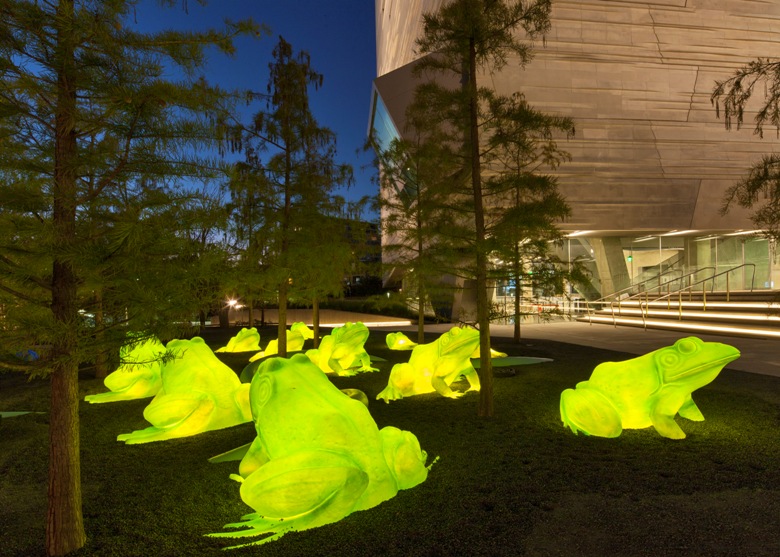 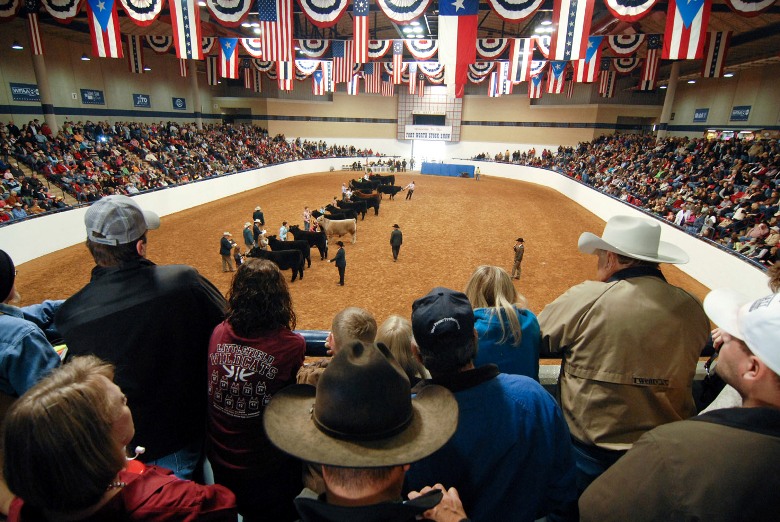 Not to keep warm, to eat. In cowboy parlance, a saddle blanket is a pancake; belly wash is coffee and Pecos strawberries are beans.

Welcome to Fort Worth, Texas, which prides itself on being known as the City of Cowboys. (You can see cowboys herding longhorn cattle on the streets twice each day in the Fort Worth Stockyards National Historic District, though today it’s strictly for the tourists.)

Did you know that Fort Worth was a regular hideout for Butch Cassidy and the Sundance Kid?

But Fort Worth also prides itself on being a city of culture. After all, there are five world-class museums here, from the Modern Art Museum, the second-largest museum gallery space for modern art in the country after MoMA New York to the Kimbell Art Museum, which has in its collection Michelangelo’s first painting and is undergoing a $125 million expansion to the Cattle Raisers Museum, that is literally a museum within a museum at the fantastic Fort Worth Museum of Science and History, which also includes the Fort Worth Children’s Museum. 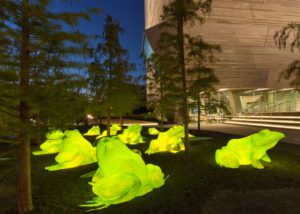 It was at the Cattle Raisers Museum that I learned the lingo for chuck wagon eats. By the end of the Civil War, I also learned, millions of heads of cattle were in Texas and the teams that herded them North along the Chisholm Trail stopped here for supplies at what originally was settled as an army fort to protect settlers from Indian attacks on the frontier. The kids will love the interactive computer games that challenge them to drive the cattle to the ranch. Did you know that some ranchers use helicopters today to keep track of their herds?

Got a little cowgirl in the bunch? A few steps from the Fort Worth Museum of Science and History is the National Cowgirl Museum and Hall of Fame that celebrates the resilience and athleticism of the women who helped settle the frontier and entertained at rodeos and Wild West shows. See how your little cowgirl manages riding the mechanical bronco and then download a video of her trying. Check out their amazing sparkly costumes and elaborate Western boots.

I love that Fort Worth offers the opportunity to juxtapose Western history in museums and outside on the streets. Did I mention the Amon Carter Museum of American Art and the Sid Richardson Museum, both feature works by Frederic Remington and Charles M. Russell, two of the country’s greatest Western artists.

Come for the holidays when you can take a picture with Cowboy Santa. Come next month when the Fort Worth Stock Show is in town, bringing nearly a million visitors and more than 22,000 head of livestock. The extravaganza, complete with nightly rodeo, lasts nearly a month.

Come in the summer when the kids can attend “Cow Camp” in the Stockyards National Historic District, which I’m told, looks the way it did 100 years ago when cowboys were driving huge herds of cattle through here headed north on the three-month trek to the Kansas railheads. Those famous cattle drives revitalized the Texas economy after the Civil War.

Today instead of thousands, there are just a dozen or so Longhorns that comprise the Fort Worth Herd, which makes a twice-daily trip down Exchange Avenue for tourists’ pleasure. Meet the Longhorns named Bevo, Freckles, Frosty and Snort among others. Their horns can span 80 inches!

For more authentic Western flavor, stop in at Billy Bob’s Texas, the World’s Largest Honky-Tonk, where, perhaps, you could convince the kids to dance the two-step. There’s live bull riding in the indoor arena every weekend, too. Rodeos and Wild West shows go on year round in the Cowtown Coliseum built in 1918. See if your kids can beat you out of the Cowtown Cattlepen Maze designed to resemble the Old West’s cattle pens.

Eat some Texas barbecue (we went to Riscky’s) for traditional Mexican fare at the sprawling Joe T. Garcia’s in a Mexican-style hacienda that has been a fixture here since 1935. (Enchiladas or fajitas?) Stop for breakfast (biscuits and gravy or cheese grits maybe?) or a piece of freshly-made pie (coconut or chocolate) at the Paris Coffee Shop that has been in the same family for more than 70 years. In case you are wondering, owner Mike Smith, who makes the pies, says coconut and chocolate cream are the most popular.

By now you’ve got to work off all the good eats, so grab your cowboy hat and go horseback riding along the Trinity River trails. (You can also go out in a stagecoach.) Of course, you can go stay at a bona-fide ranch like the Beaumont Ranch, located less than an hour outside of town.

Take a hike at the huge (3,600-acre Fort Worth Nature Center and Refuge, where there’s also the chance to see a variety of animals native to this area — cottontail rabbits, prairie dogs, beavers and bison among them.

Neighboring Dallas has the skyscrapers, the glitzy shopping centers, the terrific new Klyde Warren Park offering daily activities (children’s yoga or family reading games) and the brand-new Perot Museum of Nature and Science, which brought together the Dallas Museum of Natural History, the Science Place and the Dallas Children’s Museum under one green roof and is designed to offer living science lessons. (The education wing has six learning labs!)

Any family visiting this area should also make time to visit the Sixth Floor Museum at Dealy Plaza in Dallas, which tells the sobering story of John F. Kennedy’s assassination here, the aftermath and his legacy.

But there’s something about Fort Worth that’s well, just fun and different than other cities — if you’re not from Texas or cattle country, anyway. You and your kids can’t help but leave inspired by that cowboy and cowgirl can-do spirit.

I’m busy breaking in my new Fort Worth cowboy boots.