Four days with the SnowMamas in Park City, Utah 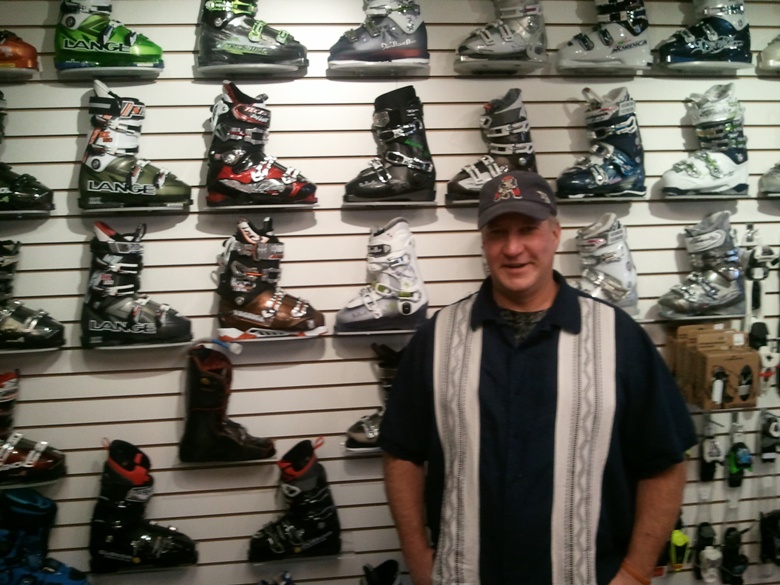 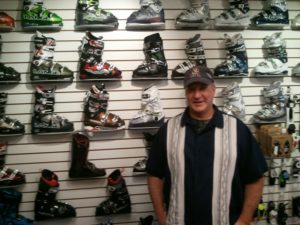 Dude and his boots at Colr Sport in Park City Utah

Day One — “This is going to change your life,” Scott Dudevoir, who everyone calls Dude, promised.

I wasn’t becoming a vegetarian or a Vegan. I wasn’t changing jobs or moving to a new city.

I was investing in a new pair of ski boots—my first in nearly a decade. Dude manages Cole Sport at Park City Mountain Resort and, I was told, was the go-to guy to fit ski boots.

I’m in Park City for a meet up with the new group of Park City Mountain Resort’s new Snow Mamas they’ve been chosen from applicants from across the country.

Maybe buying ski boots isn’t that big a deal. But it says something about my desire to invest in myself instead of everyone else in the family for a change. And every season, I say I’m going to hang up my skis because I’m not having fun out there—certainly not when I try to keep up with my family, experts all.

Boots, Dude said, would make all the difference. This isn’t like going into a store and waltzing out with a new pair of shoes either—at least not here. No shoe salesman has ever instructed me to cut my toe nails shorter—key for a correct and comfortable fit.

He picks out a pair of sparkly Salomon Instinct  90 boots  recommended in this year’s ski magazines (I was able to score a discounted pro rate on Salomon) and has me check them out without the cozying insides so he can see exactly where my toe hits. It should be right up to the edge—unlike shoes. “Most people get boots that are too big,” he observes, pointing to the rental pair I had planned to use.  “The key is fitting the shell shape to your foot and your leg. “If you are in a ski that is too big, you can’t control your skis properly.”

“You’ll think the boots are a half size too small,” he says, “But trust me, they’re not!”

Ski boots should fit snugly, he explains. But more than that, with Salomon’s Custom Shell technology, I learn,  he can not only heat-mold the inner boot to the exact shape of my foot, but also the outer shell, which provides a more comfortable fit.

“A lot of people don’t think ski books can be comfortable.” But they can be,” he insists.  I’m sold on the soft fuzzy gray lining.

Dude tells me I should invest in a set of custom orthotics to put inside the boot ($175 retail) to give me even better support. When he checks my stance, he suggests another fix— “canting” the bottoms (another $175 retail) so that I would ski on a flat ski.   “If you are on a flat ski, you can turn more effectively and more smoothly,” he explained.

He determined that my arthritic left knee was the problem. I needed   four degrees of correction so that my stance would be correct—achieved by shaving the boot bottom and screwing a plate on the bottom that would keep the right angle for me but build the necessary height back.

All of this takes a couple of hours and significant bucks but aren’t I worth it?

I ask how long my sparkly boots will last—200 days of skiing he promises.  Tremendous strides have been made in recent years for women’s ski and snowboard equipment from boots to boards to skis. They’re all a lot prettier too with bright colors, flowers and like my boots, sparkles.

When I buckle them on the next morning, the other Snow Mamas have boot envy. “Go see Dude!” I say.

The sun is shining as we ski down the first run of the season.  It’s not like I’ve become a superb skier overnight. But my  turns are smoother. My bad knee doesn’t hurt.

More important, I’m smiling as I sail down the hill, thinking of the ski days to come this season rather than quitting the sport.