Gathering for the holidays 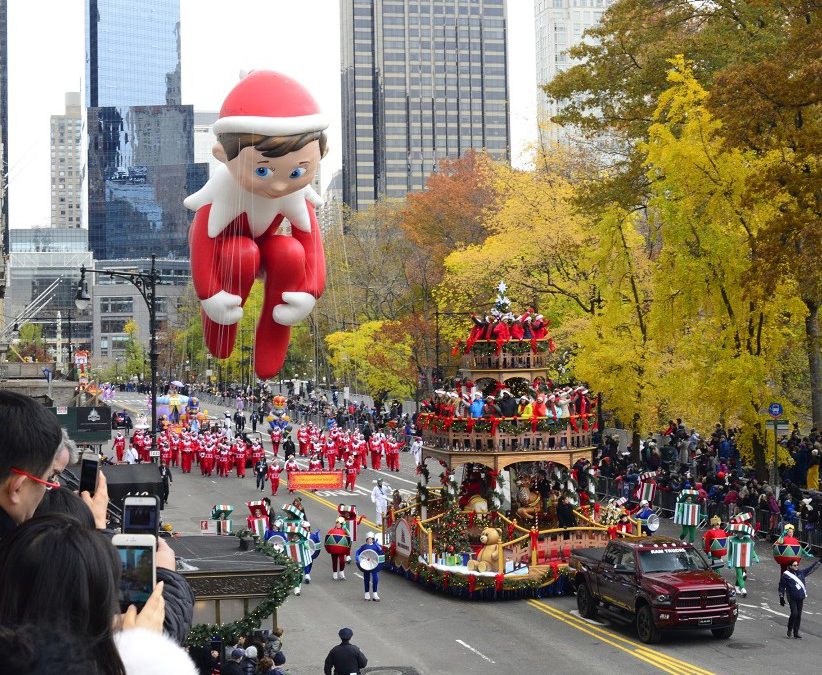 Is that possible when the family is gathering for the holidays? It’s hard enough when you are gathering at someone’s home (or yours!) and you have the stress of keeping guests happy — or being a guest. (Can the kids manage to not spill anything on the white couch?) 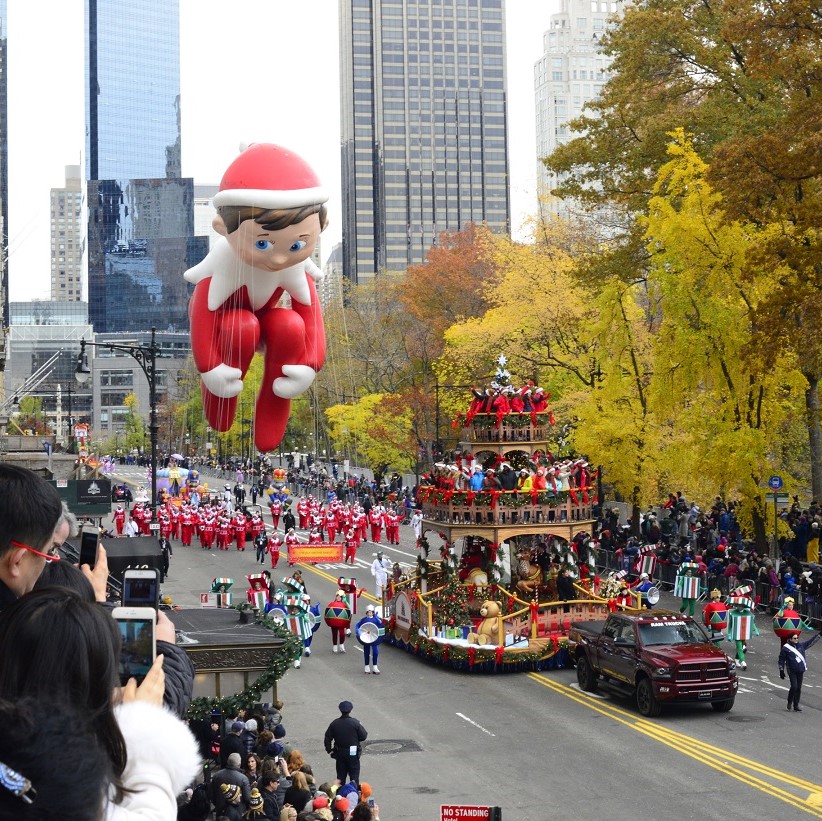 Floats, costumes, and more of the Thanksgiving Day parade along Central Park in New York City

It can be worse when everyone has high expectations for the long-planned holiday vacation that is supposed to be so much more fun than crowding into grandma’s house.

Gulp! Why is your teen sulking on a cruise ship with so much to do, not to mention 1,000 kids onboard? Why is your 3-year-old niece having a temper tantrum in the middle of the Magic Kingdom? Why is your spouse acting so aggrieved? (Too much family, perhaps?)

According to AAA, more people will be traveling over Thanksgiving — 54.3 million, the most since 2005. But they aren’t all heading to a relative’s house — not by a long shot. Orlando is the number one destination this Thanksgiving followed by New York, Anaheim, Punta Cana and Las Vegas.

OK, everyone. Take a deep breath. Family is family whether you are in Orlando (where the holidays incidentally, are celebrated for 59 days) on the ski slopes (Keystone and Breckenridge in Colorado are among the resorts opening early this season) on a cruise ship (where the special holiday meal is prepared and served by someone else and an always smiling steward is there to clean up after the kids) or around an overcrowded holiday table celebrating as you always have.

Of course, you can mix it up. Here are a few tips on how.

— Try something a little different. Rather than a kids’ table this year, my sister-in-law suggested a table for the guys (let them talk football!) and one for the women. I think that’s a fun idea!

Buy some butcher block paper and markers and let the kids decorate “the table cloths.” No need to launder and iron those cloths before — or afterward.

Have the fixings on hand and invite the kids to prepare an (easy) dish together. Invite the teens to supervise!

— “You can’t talk politics or religion, definitely leave that off the table,” said Roni Morales, from Burbank, California. That was her secret for a successful trip with extended family and friends on a Uniworld River Cruise in Italy where I met her.

— “Don’t push your sibling’s buttons, and you all know which buttons to push,” added Sharon O’Hara, from Denver, one of seven siblings, who was traveling with her sister and brother-in-law.

That would hold true on a trip or at the holiday table, of course. 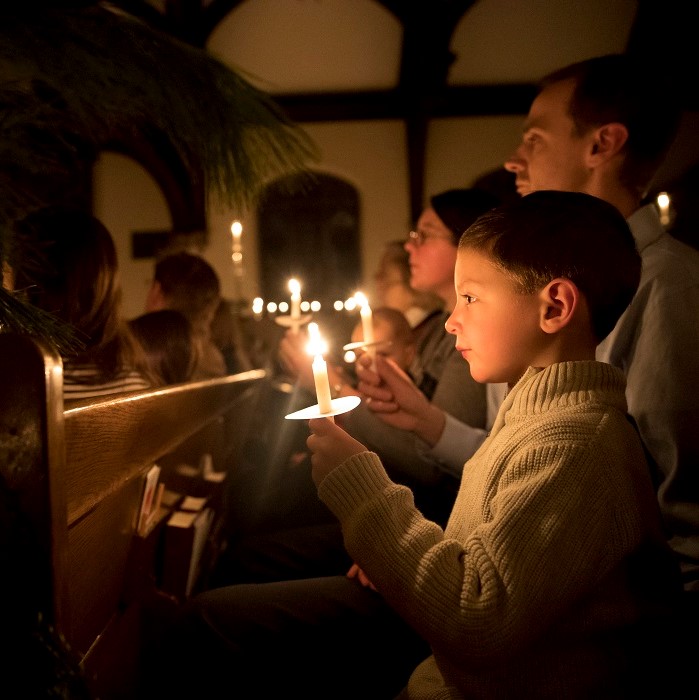 I would add that there shouldn’t be any discussion of parenting styles, career choices or special diets, either.

— For guests: If the kids are fussy eaters or the teens have suddenly become … fill in the blank (vegan, vegetarian, gluten-free, etc.) offer to bring a dish or two, if you are able. (If you are flying, perhaps you can pick something up on the way from the airport.) It might be a hassle but isn’t it better than an argument about why Joey won’t eat the homemade cornbread stuffing, or Jen the succulent turkey?

— And whether you are gathering at someone’s home or a vacation spot, remember you don’t have to be together all the time, offered Hugo Morales, Roni’s husband. “You have to be easy-going,” Roni added, “and whatever you want to do, just go do it!”

“You should be free to be independent,” said Keife Hyland, traveling with her husband and sister, Sharon O’Hara, whose husband begged off at the last minute because of work.

— Resist getting offended if someone can’t make it or isn’t enthusiastic about plans you’ve made. “It’s important that no one feel forced to do anything,” Hyland said.

That’s especially true if some in the group — as with the Morales’ — are visiting a place for the first time and don’t want to miss anything (including the city near where you’re hosting the gang). You shouldn’t be obligated to join them as they tour all of the local sites nor should anyone get upset if some in the group doesn’t want to stand in line for a theme park ride they’ve ridden before, head out in the cold to see the holiday lights or go skiing when they’d rather cozy up with a book — or binge-watch a favorite show.

— “Remember they are adults with their own interests,” said Yasmin Khan, who was traveling with her 25-year-old son from South Africa. That said, offer to spring for an Uber or Lyft so, if there’s going to be drinking, no one will be driving.

— Avoid disappointment by making sure to ask first before purchasing expensive tickets to “The Nutcracker,” “A Christmas Carol” or even “Frozen” on Broadway. The kids’ interests can change quickly and you shouldn’t just assume that your niece, who was “Frozen”-obsessed when you saw her six months ago still will be.

— Have a Plan B and a Plan C on hand just in case one of the kids gets sick and can’t join the rest of the group (do you have a sitter to call?) It is too nasty for that hike, flag football game, day on the slopes? (Do you have board and card games and ingredients to make cookies?)

— Keep smiling — and remember why you’ve made the effort to be together.