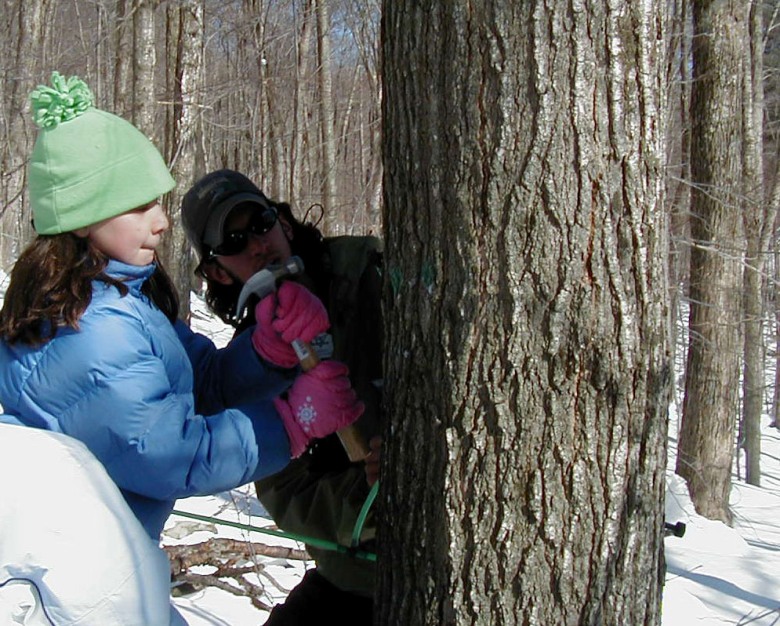 Anne and Jim Stewart and their two teenagers are happily counting down the days till their Jamaica Spring Break.

They’re not rich — or crazy to take a vacation when everyone is cutting back. In fact, they almost didn’t go this year, says Anne, a Connecticut physical therapist. Yet, despite the recession, they didn’t want to forgo the opportunity for some much-needed family time. “It won’t be too long before the kids are off to college and won’t want to be with us,” she explained.
So the family compromised. Instead of a full week, they’re going for just five days. And a Web search yielded a terrific deal at an all-inclusive resort so there shouldn’t be many extra expenses — just $3,000, including flights for the four of them. The best part: “The kids are really excited about going and being with us,” said Stewart.

As we count down to Spring Break in March and April, a lot of you are telling your kids, “Not this year!” — 79 percent of those surveyed by TripAdvisor (www.tripadvisor.com), in fact. But maybe it’s time to think again. We all need a break from all the gloom and doom — even the First Family. Michelle Obama told People magazine recently that her family will be heading off on a family Spring Break next month.

They haven’t said where they’re going, but you can get away, too — whatever your budget or wherever you’d like to take the kids — you’ll be surprised at what you can afford this year.

“We haven’t seen deals like this in years,” said Genevieve Brown, senior editor at Travelocity.com Her tip: Book an air-hotel package and save $300 or more. She likes San Diego (www.sandiego.org) with plenty of kid-friendly attractions, a 10 percent decrease in airfare and a whopping 17 percent decrease for hotel rooms in March and April.

Even the national parks have gotten into the act. Every “A” on a report card earns $10 off the room rate (up to $30) at the Grand Canyon (www.grandcanyonlodges.com). (Use the code STAY4A.) You’ll find plenty of bargains at state parks, too.

And by traveling you’ll be doing your bit to help the economy. Consider that almost 200,000 jobs were lost in the travel industry last year and, according to the federal Department of Commerce, another 250,000 will be lost this year. All of those waiters and cooks, hotel maids and front desk clerks have families too. And they’ll thank you.

Take your pitchers and third basemen to Spring Training either in Florida (www.floridaspringtraining.com) or Arizona (www.cactusleague.com) where tickets are a lot cheaper than major league stadiums and your little leaguers might get close enough to get an autograph. The best part: flights and hotels cost less than last year, notes Brown. Check out deals in Arizona at Best Western’s Dobson Ranch Inn in Mesa, (www.dobsonranchinn.com), which include breakfast, or the just-renovated Westward Look Resort in Tucson (www.westwardlook.com) where you can check out the night critters in the desert with special goggles, go horseback riding or laze at the pool when you’re not trying to catch a fly ball. Sarasota (www.sarasotafl.org), meanwhile, is celebrating the final Spring Training season with the Cincinnati Reds before they head to Arizona and offers plenty of appealing hotel deals.

“We’re seeing three times as many hotel promotions now,” added Orbitz.com spokesman Jeanenne Tornatore, with plenty of rooms to be had for under $100 a night across the country. There are also plenty of deals on condo rentals so you can save more on meals, and even invite a friend along for your teen (www.vacationrentals.com), (www.orbitz.com) or (www.Zonder.com). You’ll even find plenty of deals and freebies in Orlando with their new Bundles of Free Smiles campaign (www.bundlesoffreesmiles.com) and packages at Walt Disney World (disneyworld.disney.go.com) and Universal Studios (www.universalorlando.com) that offer free nights, theme park admission and significant savings. One local vacation rental home company (www.ImagineVacationHomes.com) has even piggybacked on Disney World’s promise of a free ticket on your birthday, offering birthday tickets for your whole family, if you book a five-night stay. The best part — three-bedroom houses that start at $159 a night.

You don’t need to plan ahead either this year, even for the busiest times. “Families need to know this year we’re seeing a lot of excellent last-minute deals with hotels willing to throw in freebies or perks to entice guests at the final hour,” says Arabella Bowen, editorial director of www.shermanstravel.com , which focuses on deals.

Club Med’s Petit Chef program(click image to enlarge)Maybe this is the time to try a cruise. Go from a port near home and you can save on airfare. Many cruise lines are offering significant shipboard credits and deals where kids cruise for $99 (Norwegian, for example, www.ncl.com), or even free (www.disneycruises.com). On a four-day cruise, Carnival is offering deals under $1,400 for a family of four. “There are still plenty of opportunities for families to snag a good deal,” says Carnival spokesman Jennifer de la Cruz. Cruise Compete (www.cruisecompete.com), which enables travel agents to offer you the best deals they have for the time you want to travel, touts some Holland America sailings for just $70 a person a day, says spokesman Heidi Allison-Shane.

Look at an all-inclusive. Club Med (www.clubmed.com) offers $499 per person deals for an entire week at some of its family resorts. Don’t discount places you thought were too pricy either, especially if you can snag a cheap flight. Use up those frequent flier miles. And go for a long weekend rather than a week. Windjammer Landing in St. Lucia (www.windjammer-landing.com), for example, is offering 50 percent off the room rate in “sun dollars,” credit for food and activities. Mention Taking the Kids and you can get a parents’ massage too. Hotels.com, meanwhile, has a luxury for less sale (www.hotels.com/luxuryforless) that promises upscale lodging for as low as $89 in cities across the country.

Try something you’ve never done. Go to the Frost Valley YMCA camp in the Catskills (www.frostvalley.org) and you can see how maple syrup is made. Join a flotilla of sailing boats in the British Virgin Islands and save 25 percent with Sunsail (www.sunsail.com). (Other deals offer as much as 35 percent off.)

There are so many third-night-free deals in ski country that you can find an entire page devoted to them at (www.ski.com/3rdnightfree). Ski.com’s Dan Sherman added there are many second-night-free deals in Park City, while Vail and Beaver Creek have just extended their kids-fly free ski-free deal (book by March 14 (with your travel deadline of March 31) — one child flies and skis free for each paying adult (www.flyvail.com). Also www.perfectfamilyvacation.com has just slashed prices significantly from last year’s rates at Shadow Ridge Resort in Park City Utah.

Wherever you want to go, don’t be shy about asking the resort/cruise line/hotel to up the ante — a better room, free breakfast, free kids’ club. Remember, they want — and need — your business. And you need that time together.

“The kids are only going to be this age once,” says Anne Stewart.