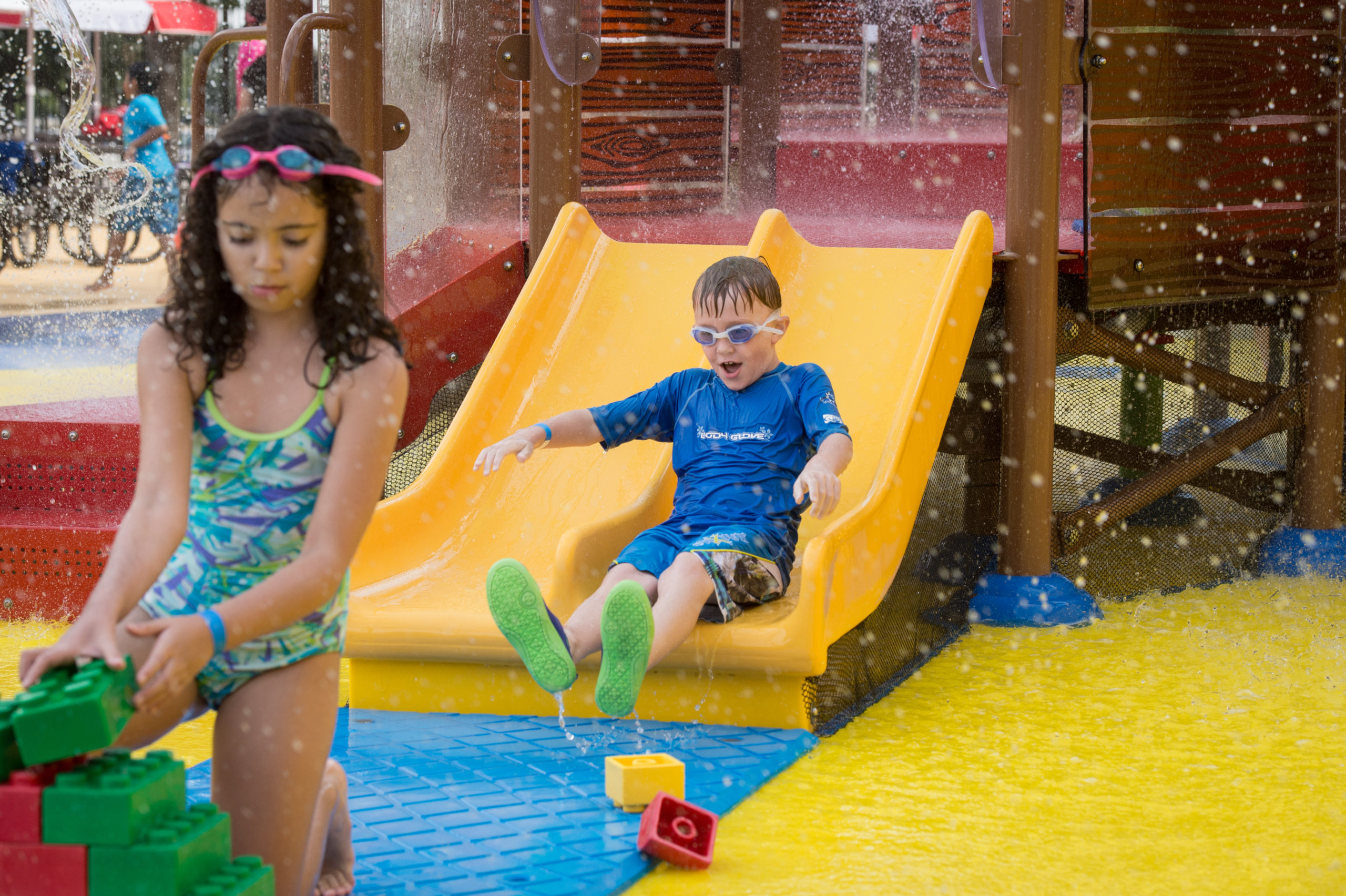 Plenty of family fun in Grapevine

GRAPEVINE, TX — What matters most?

What matters most on a getaway whether with the kids, your significant other or your girlfriends?

It’s not often that a destination—especially one of less than 50,000 people—has something that will satisfy everyone. That’s likely why Grapevine, TX, 10 minutes from Dallas-Fort Worth International Airport and in between the two North Texas cities, hosts some 20 million visitors a year, more than half from out of state. Some travelers with a long airport layover come for a few hours—there is a $5 shuttle back and forth from the airport. 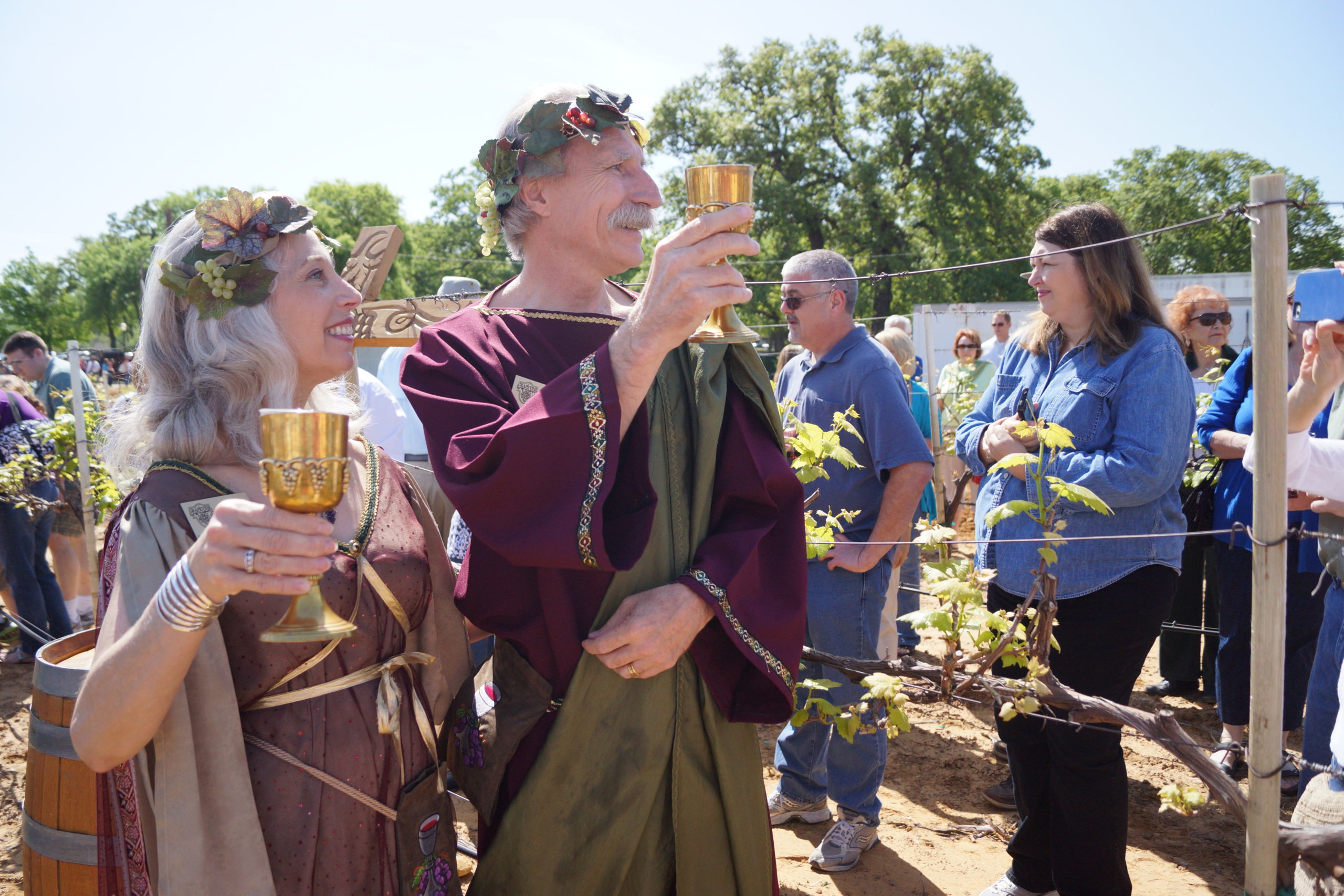 If you hadn’t noticed, Texas wine is winning lots of prizes. Did you know Texas is the fifth-largest wine producing state in the entire country? Grapevine was named for the grapes that grow wild here—not good for wine but horses would love to eat them. Today, Grapevine is considered the Wine Capital of Texas with 10 urban wineries and a mid-September GrapeFest that draws thousands. Stop in at the family-owned Messina Hof Winery, which has won many awards, or the Sloan & Williams Winery, started by two veterans that has a following for its wine ice creams as well as its varietals and blends and live music.  If you prefer beer, there are also craft  breweries.

For the kids, you can take your pick of an 80,000 squar-foot indoor waterpark at Great Wolf Lodge or  the 10-acre outdoor Paradise Springs at the Gaylord Texan which now includes a 6,000 square foot family lagoon and 27-foot -yall water slide and brand new water play area.  Both resorts draw crowds for the seasonal family festivities –the Gaylord’s SummerFest is just wrapping up.  The LEGOLAND Discovery Center has a Pirate Beach water playground too as well as plenty to keep the kids and you happy for hours.

Plenty of family fun in Grapevine

I’m here for Travel Media Showcase and wish I had more time to explore Grapevine. Who knew there was so much to do—like sailing on Lake Grapevine (you can also bike some 34 miles around the lake). There’s the chance to travel back in time on the Grapevine Vintage Railroad where during the summer your kids can become “deputies” to help capture the “train robbers.”

You certainly have your choice of eats—like Weinberger’s Delicatessen , opened some 15 years ago by the son of a long time Chicago deli owner. Today, Dan Weinberger says, he features sandwiches from around the world, often inspired by visitors. When he opened, Weinberger said he was unabashedly a town booster for his adopted “authentic” community.  “People here are very genuine,” he promises.  Go to Tolbert’s Restaurant and Chili Parlor for—what else? But they also serve a mean fajita, chicken fried steak and Donkey Tails (beef hot dogs stuffed with cheddar cheese, wrapped in flour tortillas and then fried), Frito Chili Pie and Texas-sized steaks among other things. There’s live music every night. You’ll also find Italian, (have you ever tried Spaghetti pizza? Head to Farina’s Winery &Café.

Some people come here just to shop at the quaint downtown boutiques (I scored a great pair of earrings at the vintage shop) and Grapevine Mills with more than 100 stores and, in case you’ve got a long layover or your luggage is lost—just two miles from DFW International Airport.

Grapevine was founded by settlers in 1844 and on Main Street you’ll see historic buildings side by side with new ones built in the style of the old ones. Take the Night Watchman Ghost Tour to learn all about the people who settled here—and who may still haunt the streets. Take the kids to historic Nash Farm, the oldest farmstead in this county and dating back to 1859. The Nash family was part of the migration of farmers from the upper South to Texas. Today there are interpretive programs, hands-on displays, heritage animals and more. The kids might also like to see what school was like circa 1900 at the Donald Schoolhouse.

For families, Grapevine is holiday-central. In fact, it’s called the Christmas Capital of Texas with more than 1,400 events in 40-plus days— kicking off with the Carol of Lights and including the Magic of Christmas Lightshow, Parade of Lights,  Santa scuba diving at Sea Life Grapevine Aquarium and a ride on the North Polar Express. Compete in the Polar Bear Race at Great Wolf Lodge’s indoor water park where the resort celebrates “Snowland!” complete with a life-sized gingerbread house; the Gaylord Texan is already starting to get ready for ICE! with 1.5 million lights, a maze of giant holiday-themed ice sculptures and even huge ice slides.

I guess I’ll just have to come back!