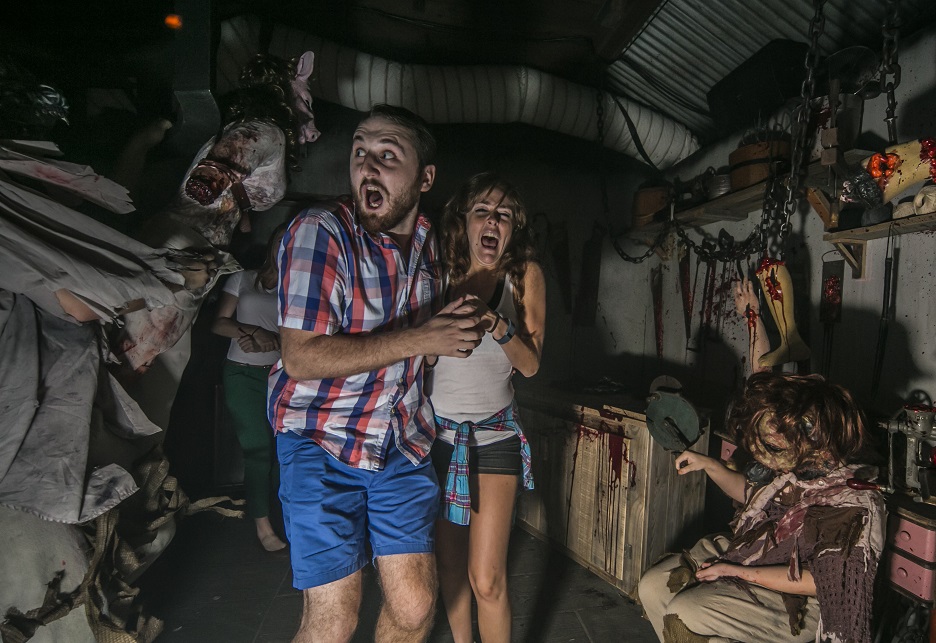 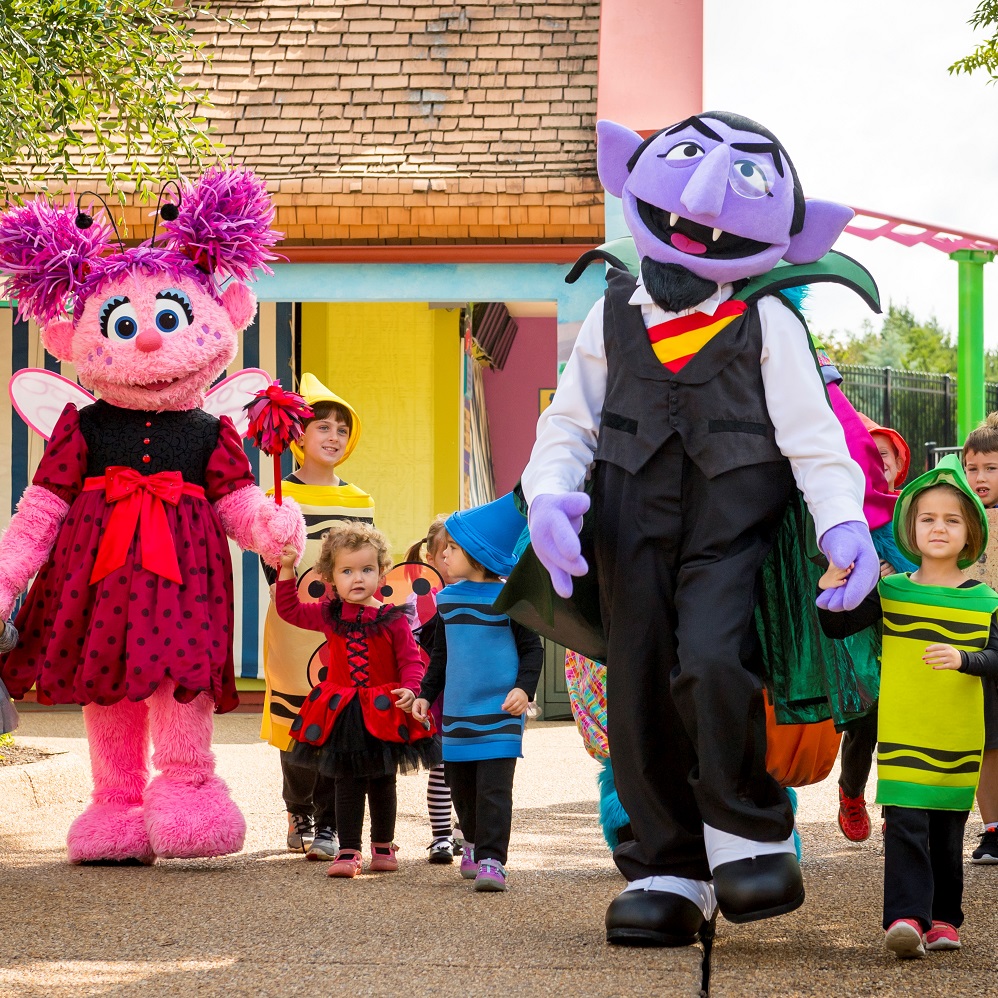 Sure Halloween is weeks away but celebrations are going full steam across the country.

No longer a one-day affair, Halloween has morphed into one of the year’s biggest holidays, with families taking off to experience haunted houses, spooky festivals and gruesome gourmet delights. Hopefully, no one will need to amass those pillow cases full of candy with so much to see and do.

“There has been amazing growth. … Absolutely all of the Halloween festivities drive people to Orlando in fall,” said George Aguel, the president and CEO of VisitOrlando.

Still, there are plenty of bargain hotel deals to be had in Orlando and elsewhere. Remember, it is often easy to snare a good hotel deal in cities on the weekends when business people have left town. You might also be able to get a good deal on a rental with Homeaway.com, for example, in resort communities celebrating Halloween. If the kids are old enough, perhaps opt for a stay in a Haunted inn.

How about a haunted ship? The historic Queen Mary, a luxury cruise ship already popular for its stateroom overnights, rumored to be haunted, runs ship tours, a “Ghosts & Legends” tour and other paranormal-themed events all year. Nothing compares, however, to the annual “Dark Harbor: Fear Lives Here.” Special nights take place through November 2, 2018.

Plan a weekend getaway to Central Pennsylvania where every October weekend you can join the Annual Ghosts & Goblins tour at Lincoln Caverns for a fun-filled Halloween adventure for the whole family. With over 30 years of haunted tour experience and expertise behind it, this experience is Pennsylvania’s ultimate spooky experience that features 90 minutes of fun and terror in the caves and through the woods.

Perhaps a séance? Through Nov. 4, the San Francisco Dungeon will offer guided séances that give visitors a glimpse of the spirits lurking beneath San Francisco’s historic Fisherman’s Wharf. Think creepy décor and an all-knowing crystal ball — all included with general admission. (You can find plenty more ideas in our Fabulous Fall Getaways section, put together with our friends at Family Travel Forum.)

Jack-o-Lantern Blaze is a beloved ritual for New York Metro area residents, because 7,000 hand-carved pumpkins are lit up and clustered by theme (look out for the owls) around the grounds of Van Cortlandt Manor. A fun fundraiser for Historic Hudson Valley, the fun runs until Nov. 24.

At California’s Cambria Scarecrow Festival, hundreds of creative scarecrows designed by townies are on display through the end of October. There will be papier mache scarecrow bikers mounting their wheels, among others.

And in Oklahoma City, until the end of October, visit Pumpkinville at the Myriad Botanical Gardens where over 16,000 pumpkins will be on display and where kids can decorate pumpkins, drive on a mini train through the pumpkin fields, go on a hayride and more.

Theme parks, of course, vie for the scariest attractions at night and the most kid-friendly attractions by day. Howl-O-Scream transforms two Busch Gardens theme parks — in Tampa Bay through October 28 and Williamsburg, Virginia, even longer — into the ultimate fright adult zone (not suitable for children under 13). There are spooky haunted houses, terrifying scare zones and elaborate themed shows. During the day, the parks host an array of costumed events and family-friendly fare for younger kids.

The 18 Six Flags parks promise “Family by Day, Fright by Night!” with daytime events like the Spooky Kooky Magic Show and the Monster Maze. After dark there are haunted mazes and ghoulish creatures during FrightFest.

For teens (and their parents) who dare, Universal Studios’ Halloween Horror Nights in Orlando and Hollywood last until November 3, serving up blood-thirsty beasts and haunted souls in a variety of themed mazes and super-scary haunted houses. You can see why this isn’t recommended for anyone under 13.

The younger theme park lovers can attend Disney World’s immensely popular Mickey’s Not-So-Scary Halloween Party on select nights through October 31. See how guests’ costumes change color this year on the Mad Tea Party, complete with new lights and effects. Major rides such as Pirates of the Caribbean and Space Mountain will also be transformed for the holiday. Also new this year, Storybook Circus welcomes the Storybook Circus Disney Junior Jam, a dance party featuring some of your favorite Disney Junior characters, including Doc McStuffins.

SeaWorld’s Spooktacular, in Orlando, San Diego and San Antonio, provides special Halloween shows and the chance for younger kids to strut their stuff, showing off their costumes while dancing with life-sized, but not-too-scary, sea creatures. And unlike other theme parks, it’s all part of the regular admission price.

LEGOLAND in California and Florida also has Halloween festivities aimed at the younger crowd with Brick-or-Treat Party nights every weekend in October with fireworks and more. Treat your LEGO aficionados to a stay in one of the themed hotels.