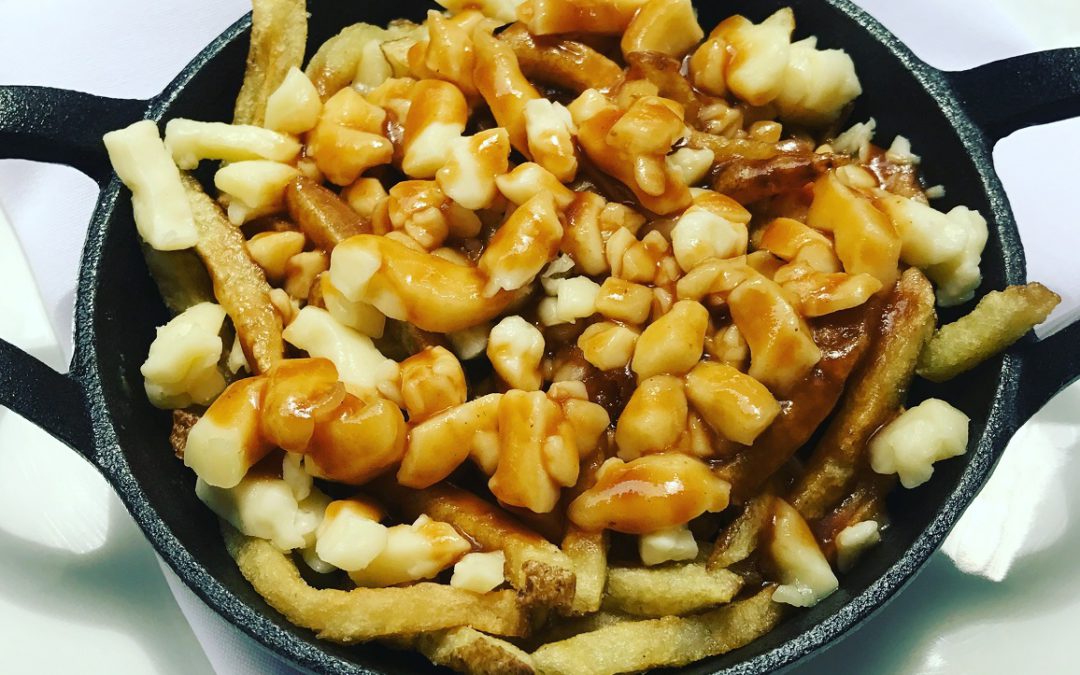 When you think of Montreal, there are a lot of things that come to mind. The city is like Paris’ overseas cousin that you don’t get to visit very often although it’s close in proximity and dare I say, more hip and happening than the City of Lights. (And let’s not forget the favorable exchange rate!)

Sure, there’s no comparing Paris to any other city in the world, but where else could you find circus acts on the street, parents dancing to electronic beats with their toddlers in tow or thousands of people lining up in the rain for a food truck rally? And not to mention hundreds of miles of designated bicycle paths, too. Why, Montreal, of course.

Montreal is undeniably the party capital of Canada but it’s also pulsating with eclectic beats, culture and a food scene that can rival some of the biggest culinary destinations around the world. But you don’t need to travel to Shanghai or Tel Aviv for a taste of diverse specialties when Montreal has it all packaged nicely and neatly in it’s numerous but quintessential hipster neighborhoods.

And just to think, all of this and more is only a hopscotch and a short flight away from New York City, Toronto and Chicago.

Montreal is perfect for a short excursion or a longer stay, especially if you are looking to explore more of what the Quebec region has to offer. And the best part about the city is that you can easily take in all of Montreal’s most significant sights and even best quick bites on a family-friendly bicycle or motorbike tour. Sure, some paths are an uphill challenger but how else could you burn off the best gnocchi this side of the pond or Montreal’s world-famous bagels. (I’ve also been reminded several times by Canadian friends and locals to not forget to try their world-famous poutine!) The best way is to stop by the Ca Roule Bike Shop. The company accommodates families and children of all ages. In fact, there’s even a designated bike tour for families that can take you on totally safe and unique paths for kids ages 12 and under. Covering 12 miles, kids can see Old Montreal, Lachine canal, Moshe Safdie’s Habitat 67, Alexander Calder’s Immobilized Man monument sculpture, Jean Drapeau park and more (plus, ice cream is included!).

If biking isn’t your thing, but dancing is, I’ve got good news. For those who think that music festivals are just for twenty and thirty-something childless adults with plenty of disposable income, think again. Montreal is re-writing the rulebook, keeping parents in mind. The city’s annual Piknik Electronik sees electro-beat loving moms and dads enjoying the sounds of today’s hottest DJ’s with their young tots in arm’s reach.

With all the biking, walking (and even dancing!) you do in Montreal, it’s no wonder the city does a great job at stirring up your appetite. For a quick bite, check out the Jean Talon Market, which just happens to be the biggest open-air market in North America and has fresh fruit, cheese and delicacies for days. If you don’t mind the long wait, there’s also Schwartz’s Deli – Montreal’s oldest culinary institution. The world famous deli has been serving up the best smoked meat from its original recipe of spices since 1928.

With so much to see and do, there’s no better time to visit Montreal than during the summer months when the locals come out to play in full force. Families can bike, eat, dance or even sleep under the sun, one music festival at a time. Just don’t forget to try the poutine. Or the bagels. And even the gnocchi for that matter! It’s without a doubt that you’ll never go hungry in Montreal, but you’ll always go home happy.