Historic sites and museums to visit during Black History Month 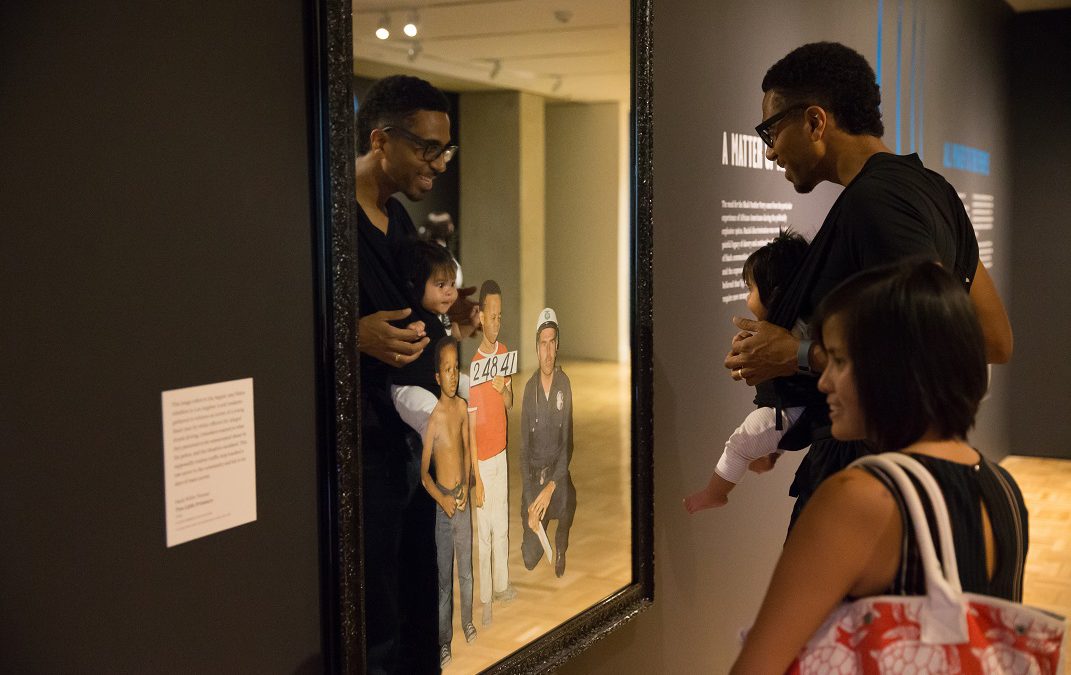 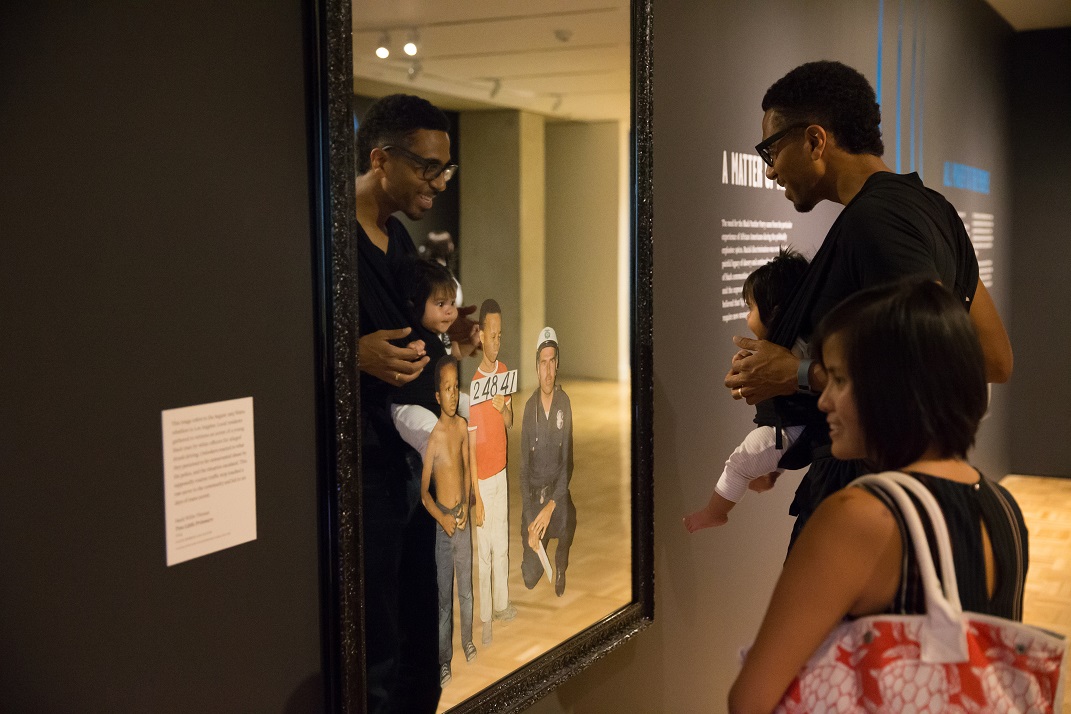 “All Power to the People: Black Panthers at 50” the Oakland Museum of California

Athletes, scientists, musicians, the president of the United States.

Kids growing up today, as President Obama underscored in the last days of his presidency, get that African Americans have and will continue to make enormous contributions to our country and to the world. But we all could use a lesson in the many sacrifices it has taken to get us to this point — and how much more we must accomplish in an era of continued racial discourse and violence.

That’s why February is the ideal time to visit a historic site or explore a museum exhibit celebrating African American History Month, which is also celebrated in Britain and Canada.

In case you are wondering why the month of February was chosen when Martin Luther King Jr’s birthday is mid-January, it’s because the precursor was a February “Negro History Week,” created in1926 by historian Carter G. Woodson and the Association for the Study of Negro Life and History. February was chosen because several notable birthdays fell during that month, namely the birthdays of Abraham Lincoln (Feb.12) and Frederick Douglass (Feb. 14), traditionally celebrated together in African-American communities. It wasn’t until 1976, as part of the bicentennial celebration, that the expansion to a month was officially recognized by the U.S. government, though Kent State University started the month-long celebration six years earlier.

Today you will find special black history exhibits and activities across the country, from museums to national parks and historic sites. Some last the entire month others are special one-time performances or programs.

Of course, there is the new National Museum of African American History and Culture in Washington, D.C., where you can teach kids how American values like resiliency, optimism and spirituality are reflected in African-American history and culture, whether fighting in a segregated military, fighting for basic civil rights, through new forms of musical expression or the struggles to level the playing fields in sports, on and off the field. (Since the museum’s opening last September, 50,000 people have visited. There have been so many visitors that now, in order to guarantee entry, you would be wise to purchase your free timed-entry passes online. Tickets are sold out until May, though you might get lucky and score a same-day pass, if you try online early in the morning.)

Even if you have to wait until your next trip to visit the museum, you’ll find plenty of other special exhibits and performances in our nation’s capital this month, including Rock Creek Park’s planetarium, which will be exploring the “Night Sky to Freedom.” Rock Creek will also have a special ranger program to highlight lesser-known stories of “Women in Color in the Civil War. And there’s no better place to contemplate civil rights and equality than at the Lincoln Memorial and the Martin Luther King Jr. Memorial. 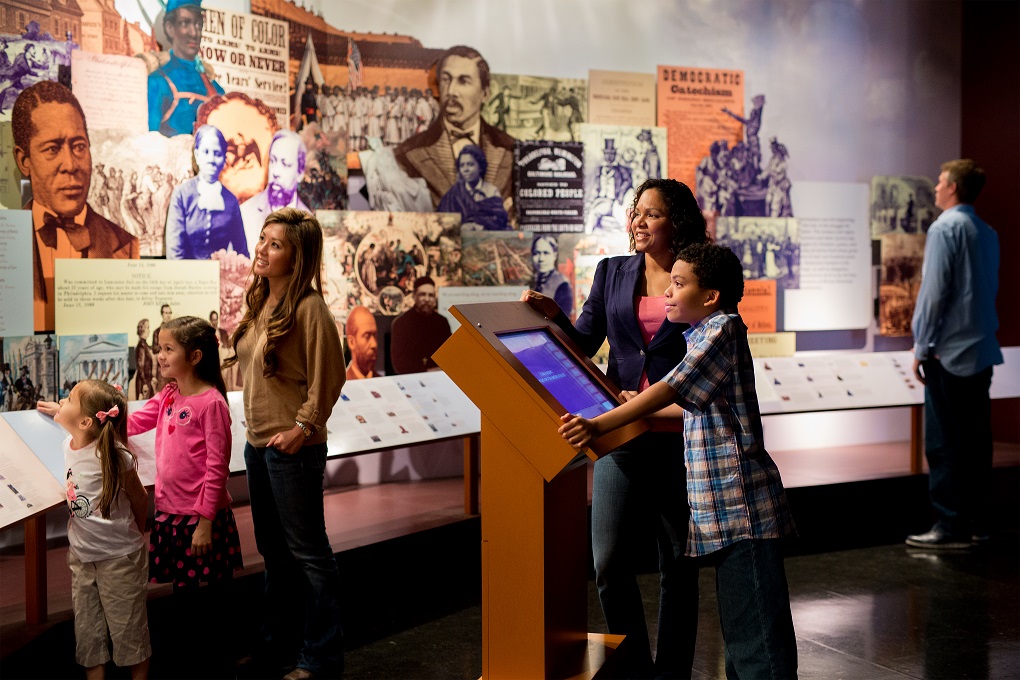 The African American Museum in Philadelphia

Here are six other good bets to consider around the country:

IN PHILADELPHIA, the National Constitution Center focuses on the lives of African-American leaders and the history of the Emancipation Proclamation with exhibits featuring rarely seen artifacts, including some from President Obama’s inauguration. Also throughout February, Philadelphia’s Historic District invites visitors to listen to stories about free blacks in Philadelphia, as well as special performances and more.

IN KANSAS CITY, the Negro Leagues Baseball Museum celebrates the history of African-American baseball from the late 1800s through the 1960s. The complex is shared by the American Jazz Museum, which showcases contributions of African-American Musicians. 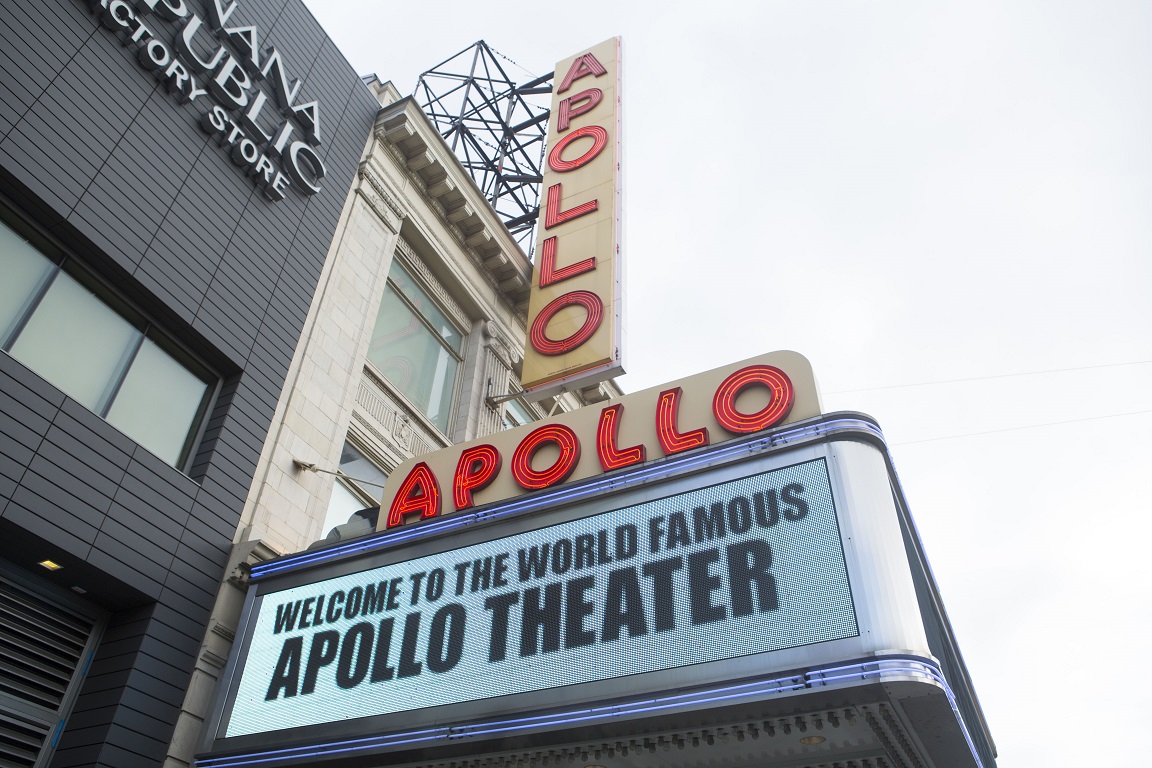 IN NEW YORK CITY, the world-famous Apollo Theater in Harlem will host a free open house on Feb. 4, including an intergenerational dance workshop on the history of classical social dances associated with Harlem. Come Feb. 22 for opening night of Amateur Night at the Apollo, now in its 83rd year, as aspiring musicians, singers, dancers, comedians, rappers and spoken-word artists compete. The audience decides by cheers or boos who stays and who goes. This is America’s longest-running talent competition and has launched several prominent careers, including those of Ella Fitzgerald, James Brown, and Michael Jackson. There are many tours of Harlem available, including Free Tours by Foot Harlem Gospel Tour and Soul Food Experience.

IN OAKLAND, CALIF, get a 21st-century view of the Black Panther Party at the Oakland Museum of California. The Black Panther party, founded in Oakland 50 years ago, created programs to benefit people in struggling communities and stood up against power, their actions still inspiring grassroots social justice and community empowerment today.

IN VIRGINIA, talk to both enslaved and free people in 18th-century Colonial Willliamsburg in the restored Revolutionary City where everyone is in character — except the visitors. Visit Great Hopes Plantation and see enslaved life in an interactive setting. At Mount Vernon, George Washington’s home just outside of Washington, D.C., see “Lives Bound Together,” the exhibit that explores the stories of the enslaved workers at Mount Vernon and George Washington’s ultimate opposition to slavery, freeing his slaves in his will. A new free app enables visitors to Thomas Jefferson’s home, Monticello, to learn about the slaves who lived and worked on “Mulberry Row,” the “Main Street” of his 5,000-acre plantation.

As we head into February and Black History Month, we would all be wise to remember Dr. Martin Luther King’s words:

That message is among Dr. King’s many quotes engraved on his memorial — and one we would all do well to remember.