How to avoid problems sending kids into the air alone 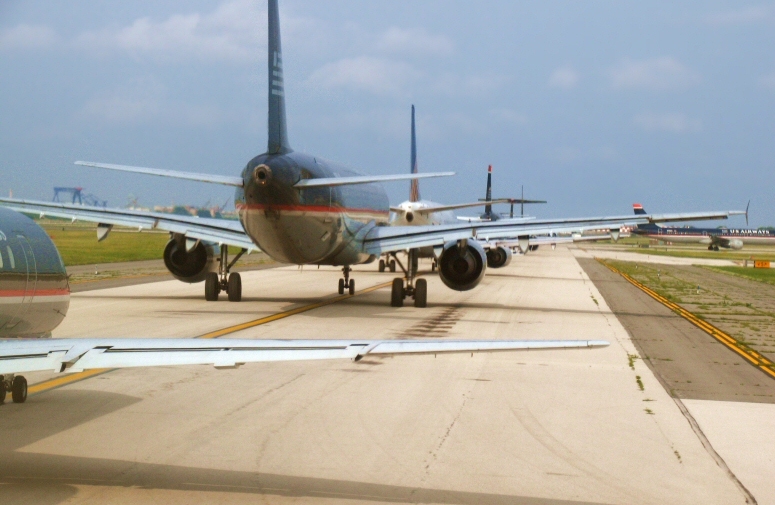 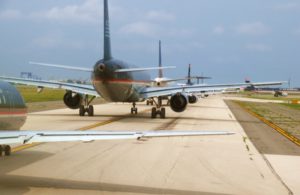 The kids were both connecting through Minneapolis but somehow the boy ended up in Cleveland instead of Boston while the girl went to Boston instead of Cleveland. The children were under airline supervision—a service the parents paid for.

This at the time of year families are packing kids off to camp and to visit divorced parents, grandparents and old friends . It’s no big deal for kids to fly solo across the country or even the ocean these days. According to one report from the  Travel Industry Association, sixteen percent of U.S. adult travelers with children,–14.3 million parents– sent their child (or children) under 18 alone on an airplane trip in the past three years.  Southwest Airlines alone carries 300,000 unaccompanied minors a year, many in summer, some more than once a month.

Before you put your child or teen on an airplane along, here’s what you need to know:

–If possible, avoid sending your child solo on their first flight.

–Carefully check the website of  your airline for the rules and fees for unaccompanied minors because they vary greatly.

–Some airlines permit young teens as young as 12 to fly without supervision. You can ask and pay for the service for them if you prefer they aren’t on their own.  You can also ask for a gate pass to accompany your teen through security, though he no longer is an unaccompanied minor.

–If your teen is old enough to fly without supervision but looks young, bring along  a copy of her birth certificate or passport.  Otherwise, children under 18 are not required to show photo ID.

–Make sure teens who are flying as adults know they must speak up if their flight is delayed or a connecting flight cancelled so that airline personnel can make sure they’re not stranded on their own. Make sure they have some money and a cell phone.

–Don’t rely on the airline to entertain or feed the kids. Make sure to pack a sandwich,  empty water bottle they can fill once through security, snacks and plenty to entertain your child. Explain to the younger kids that they’ll have to entertain themselves, that the flight attendants are too busy to play with them.  Stash a new toy, movie, or book in their backpack along with a favorite treat.

–Stay at the airport until your child’s flight is airborne– In the event of a mechanical problem that brings the plane back.

–Act confident! If your children sense that you’re nervous about putting them on the plane, they’ll be nervous too.