In Albuquerque: an historic Inn and Organic Farm 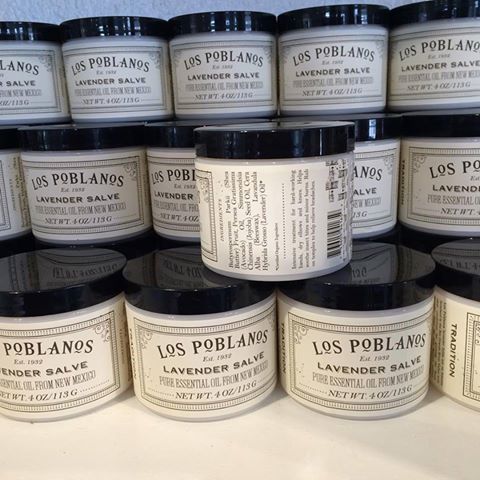 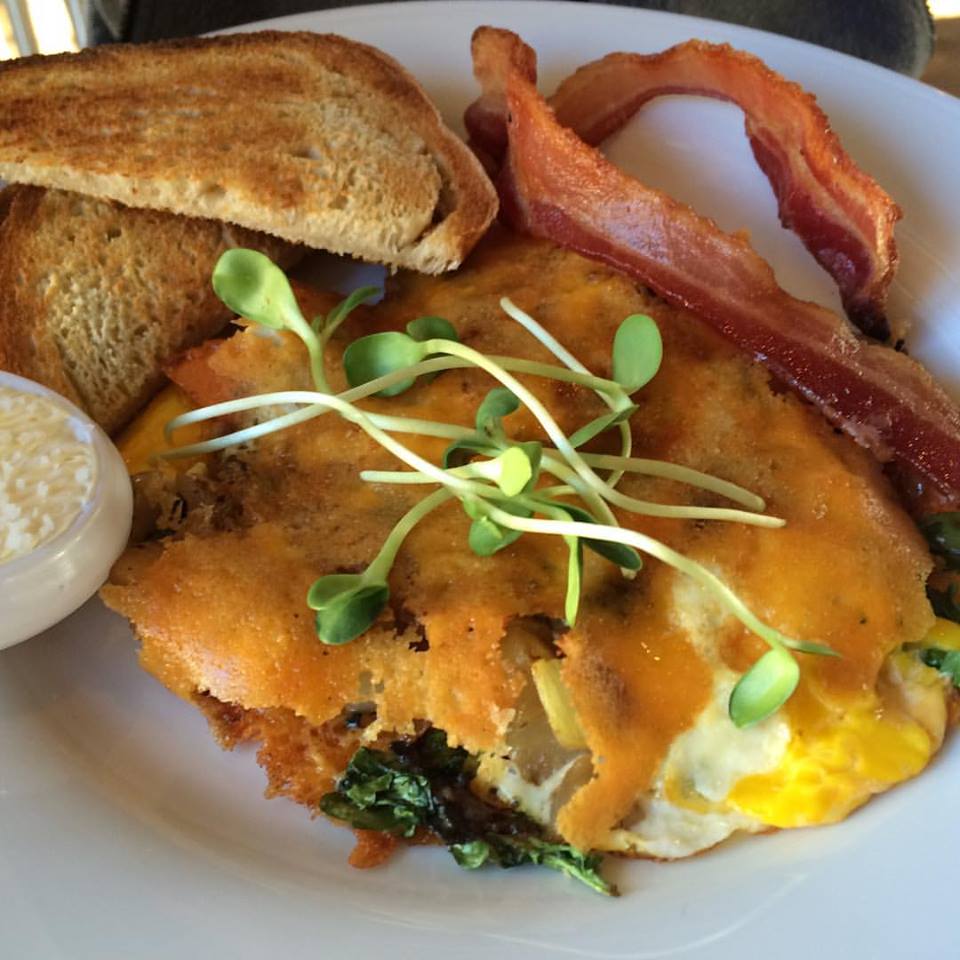 ALBUQUERQUE, NM (Day 3) — Check out the peacocks!  Smell the lavender!

Tonight we’re at the family- owned Los Poblanos Historic Inn  & Organic Farm  in Albuquerque, which was established in 1934.

There are 22 rooms with wood burning fireplaces, original artwork, carved ceiling beams and products made with the farm’s lavender. (Love the bath wash!)  By next year it will have 50 rooms, a new restaurant,  bakery and  bar. The popular farm shop will be triple its current size.

Families love this place with its access to bike and hiking trails, the heated pool the kid-friendly restaurant and the chance to explore and even help on the farm.  Take a tour with the farmers and learn how to make the best compost for your garden and how Lo Poblanos is truly field-to-fork.

The farm suites, where I stayed, are in the style of 1930s dairy buildings with pitched tin roofs and white stucco walls with views of the fields, gardens and the Sandia mountains.

The menus, for breakfast as well as dinner, are based on what comes from the gardens here as well as the Rio Grande River Valley — all within 300 miles — everything from lamp, cheese, raspberries, balsamic vinegar.  The food isn’t fancy but delicious and inspired by the day’s harvest.

I loved the small sharing plates — the house made sausage and ricotta the “field plate” with mesquite roasted yam puree, pickled beets and fried shallot, green chile pork meatballs.   Let’s not forget the chicken with green chile spatzel and the house made peach lavender ice cream.

The land, we learn, was originally inhabited by ancient Pueblo Indians in the 14th Century and by the early 18th Century was a 500-acre ranch.  Many of the original settlers here were thought to have come from Puebla, Mexico—their citizens were called “Poblamo,” thus the name.

Albert Simms and Hanna McCormick, who met while serving terms in the U.S. Congress, bought the farm in the 1930s and restored it with architect John Gaw Meem, who is considered the Father of the Santa Fe Style. It was a model experimental farm in the 1930s and 1940s famous for helping to build up the state’s dairy industry.

Today, owned by the Rembe family, it is winning kudos for raising organic produce, lavender and honey bees—and of course the food!