In Kansas City, everything is up to date for the visitors and their dogs 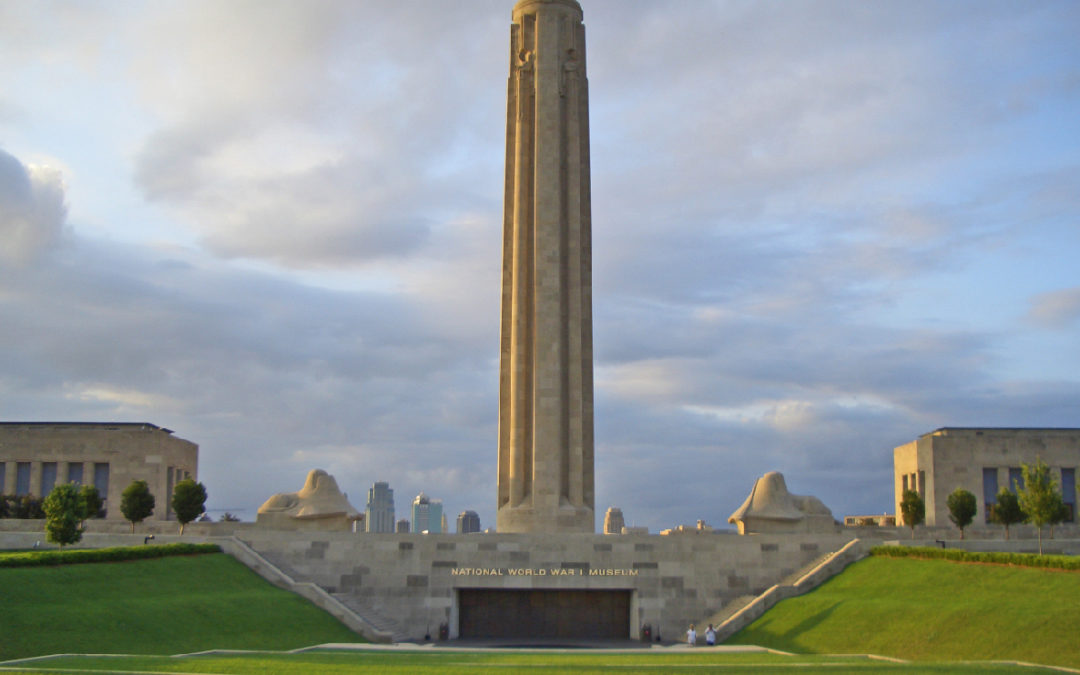 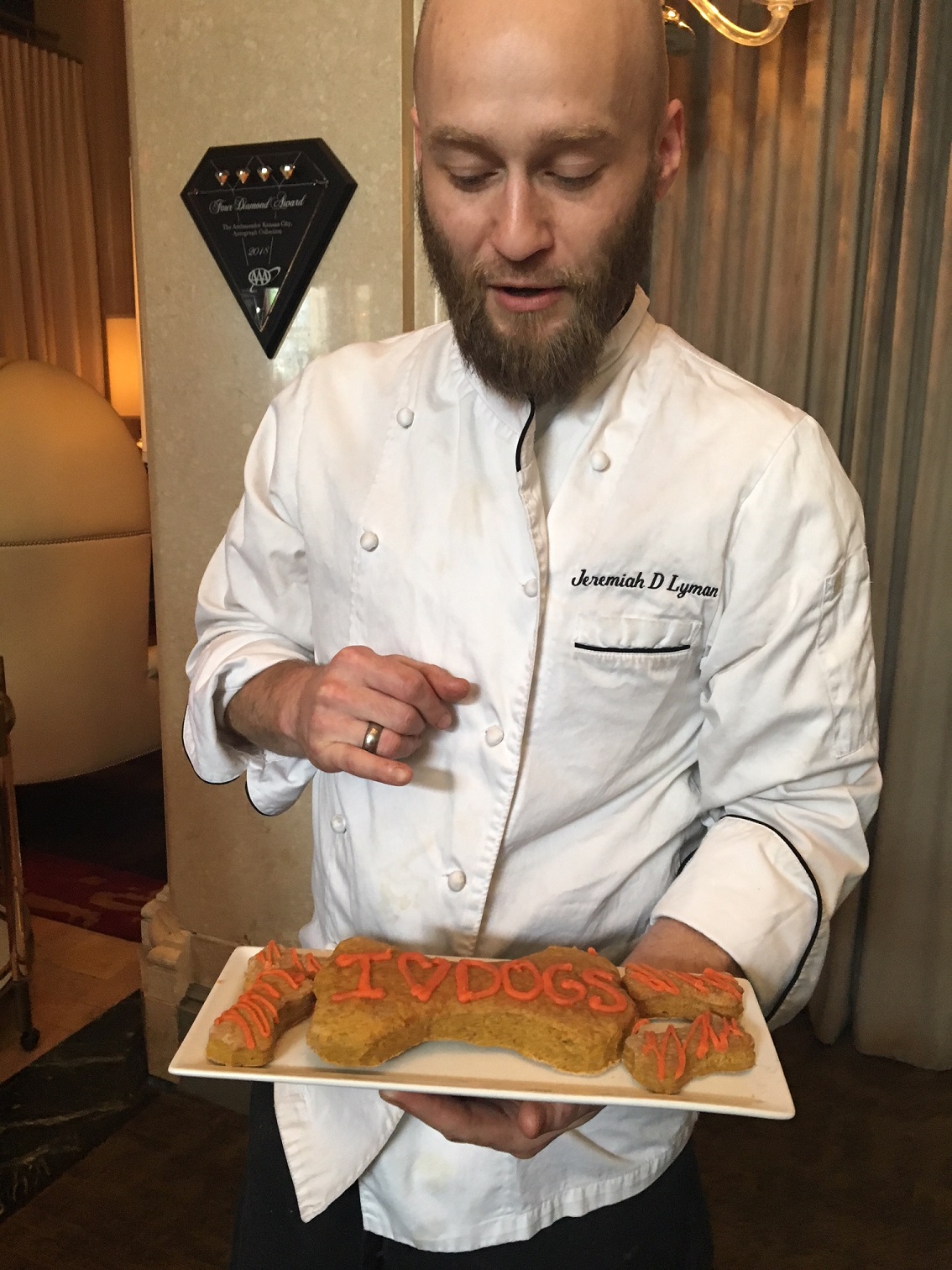 “There’s no sugar in it,” , the Ambassador Hotel chef promises,  as he presents the treat to the just-arrived VIP in Kansas City.

No, not a pro athlete or a musician here for a big concert. In this case, the VIP is our dog Trooper and Chef Lyman explains he is “trying out” a new homemade dog biscuit recipe on which I (heart) dogs is spelled out in the orange icing.

Judging by Trooper’s response, the biscuits will be a big hit. And when we get upstairs, there is a nice big dog bed (though we have brought our own), two china bowls and new toys. I can’t help but think of checking into hotels when my kids were small and their delight in finding pint-sized robes,  or being presented with a backpack with some new toys.

We are in the midst of a cross-country road trip to our new home in Denver and a Kansas City stop is welcome—especially on a Saturday night when the hotel restaurant, the Reserve, presents Jazz all evening.

I’ve always loved KC since I came here as a young Chicago Tribune reporter—the BBQ! There are more than 100 BBQ joints, including the world-famous Arthur Bryant’s where at least four U.S. Presidents have dined. Truman, whose home was nearby in Independence was a regular!) The fountains! (more than 200!). The music (KC was once called the “Paris of the Plains” because of its 12-street clubs that thrived in the 1920s because locals ignored prohibition.)  The Museums! (special faves are the Negro Leagues Baseball Museum (www.nlbm.com) and the National World War I Museum and Memorial, with the world’s most comprehensive collection (www.worldwar.org) 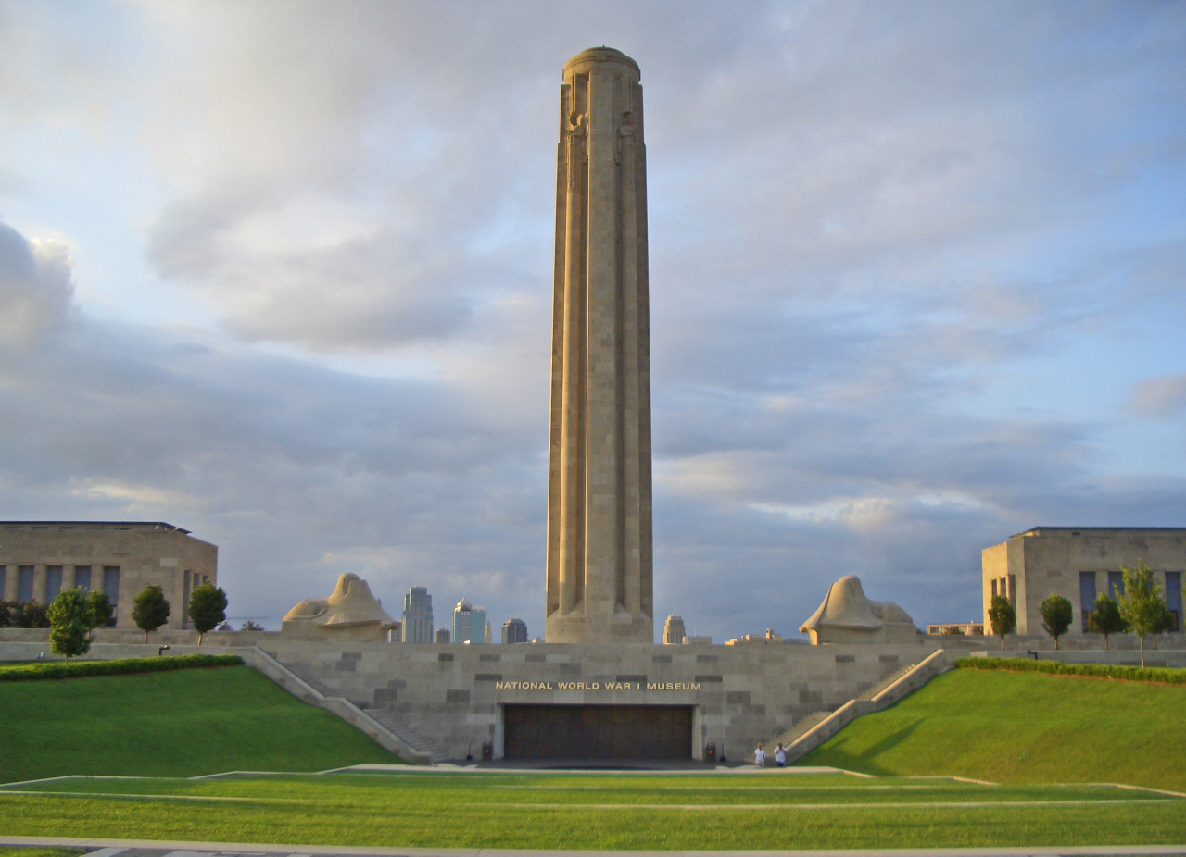 There is a wonderful off-leash dog park near the WWI Museum where Trooper made friends with a couple of dozen pooches while my husband, Andy, toured the museum (I toured it recently myself).

There’s the charming Country Club Plaza, the country’s first outdoor shopping district when it opened in 1922. (Check out the National Museum of Toys & Miniatures.)

This city certainly loves festivals too—especially in summer–everything from  Fiesta Kansas City in June to KC Riverfest in July to the Heart of the America Hot Dog Festival in August and the American Royal World Series of Barbeque in September.

Did you know that Walt Disney opened his first animation company here, where it is said he fed a small rodent that became the inspiration for Mickey Mouse—who he first wanted to name Mortimer until his wife advised otherwise.

Did you know that Hallmark, the largest greeting card company in the world, began here in 1910 when Joyce C. Hall started selling postcards out of shoeboxes at the local YMCA. Today, visit the Hallmark Visitors Center in the Crown Center Plaza with free admission, interactive displays, works from artists and an Artifact Search scavenger hunt for the kids as well as the adults. (Kids also love the bow machine that makes star-shaped bows kids can take home.)

Another fun fact—M&M’s candy coating was invented here, as was the fire pole, the bumper sticker and Wishbone salad dressing.

There’s a Schlitterbahn Waterpark, the chance to see the MLB Royals play in summer and the NFL Chiefs in autumn. And there is the wonderful outdoor Starlight Theater for  everything from touring Broadway productions and locally produced shows. 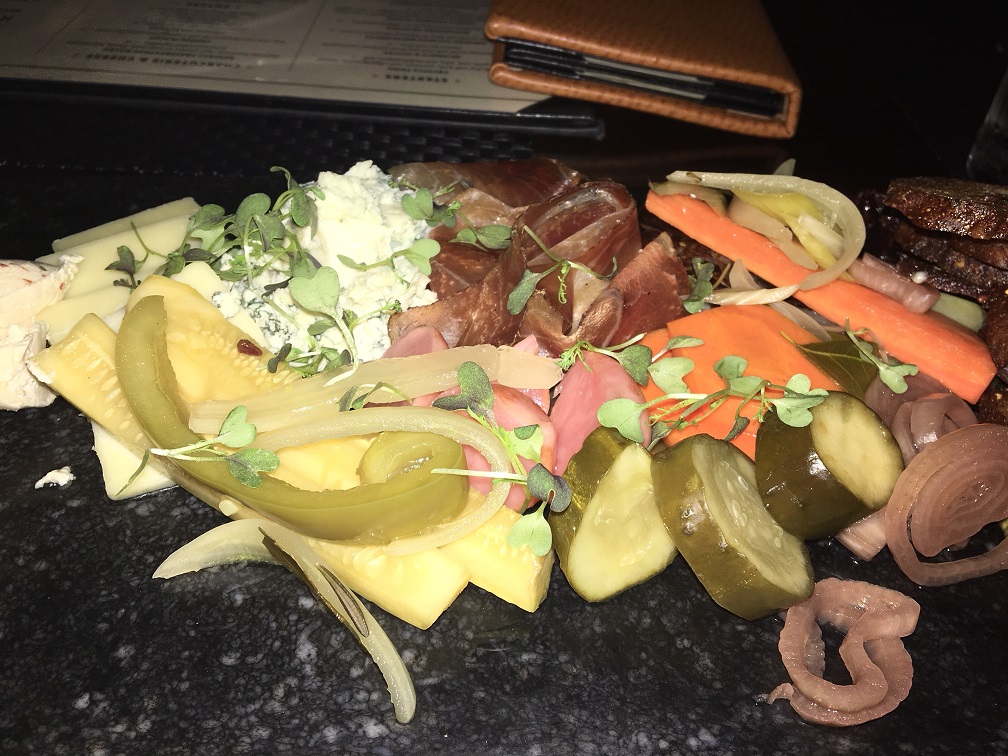 Local families love the more than century old Union Station that now is home to the Science City children’s museum, a planetarium and traveling exhibits.

This is a city to learn some American history, especially this year. Kansas City was the starting point for pioneers heading out of the Oregon Trail, celebrating its 175 anniversary this year—Check out the National Frontier Trails Museum and the Mahaffie Stagecoach Shop & Farm. There will be special events all year.

I love that the Ambassador Hotel, part of Marriott’s Autograph collection, is in a beautifully renovated downtown 1920 building that once housed the Gate City National Bank. And if offers local craft brews for $1.

I love that the free shuttle service (within a five mile radius of the hotel) makes it easy to get out and about and that the Wi-Fi is free.

Most of all, I love that the hotel loves my dog!