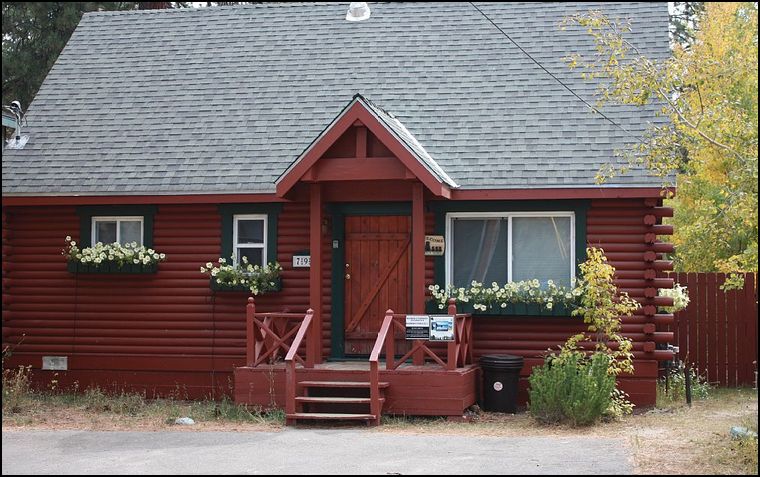 Have you asked the kids?

Savvy traveling parents know that the more the kids are involved in vacation planning, the happier everyone will be. Now HomeAway, the world’s leading online vacation rental marketplace, has found in a new survey that kids are wielding increasing influence on where families go and what they do not only in the United States but in Europe too.

The vast majority of American parents—85 percent in the U.S. and 94 percent in Spain—give their children some say in deciding where to go on vacation.  But now, one in three parents is most likely to give kids full control over where they want to go on vacation. The survey also found that a majority of American parents say the kids make decisions on activities, the itinerary and even the destination itself.

“The whole family is now invested in the experience, with the kids bringing their own travel preferences to the table,” said HomeAway co-founder and CEO Brian Sharples.

HomeAway is empowering kid influencers even more with a chance to win a $5,000 vacation rental stay to anywhere in the United States this year. To enter, travelers just need to create a 15 to 60-second video of their kids describing why their family should win a vacation from HomeAway. Upload the video to Instagram, YouTube or Vimeo, using the hashtag #HomeAwayVacation and complete the entry form at http://a.pgtb.me/TxF29N .

Hurry! You must enter before May 29, 2015.  HomeAway will select 10 finalists that will be voted on by the public from June 8 to 12 to determine the winner. For more details on the contest, visit http://a.pgtb.me/TxF29N.

So what do kids really want on vacation?  According to Homeaway’s new survey:

Togetherness counts!  50 per cent say it’s a top priority, just as it is for parents. But they also want their space with kids saying they’d prefer a rental house or condo rather than hotel or cruise ship.

Six out of ten say they want to experience a new adventure as well as doing things they wouldn’t be able to do at home. Teens, in fact, would choose another country (with the strength of the U.S. dollar, now might be a good time to head to Europe!)  or a big city while younger kids would choose a theme park. After theme parks, kids want to head for the beach.

Kids also see accommodations as more than a place to sleep. More than a third said they’d like to stay in a castle while nearly 30 per cent would like the chance to bed down in a treehouse. But wherever they stay, the most important thing is a pool and if possible, 21 per cent kids opined they’d want a water slide.

Nearly a third would like to bring their pet. .

And it may be time to rethink your beach wear.  Parents’ bathing suits rank tops as the clothing item kids are most embarrassed by.

Leave those fanny packs home too!