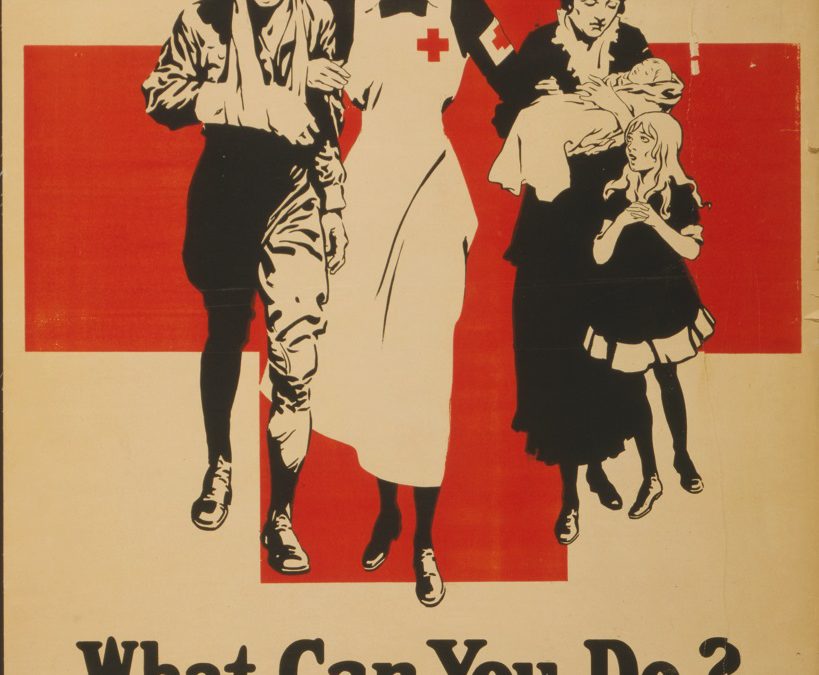 It was so long ago!

World War I was so long ago that as we celebrate the 100th anniversary of armistice of the first global war in which millions died and empires were destroyed, today’s kids never met anyone who fought or lived during that difficult time.

They have no clue why the bright red poppies are the symbol of remembrance, ever since so many soldiers perished in the poppy fields of Flanders. 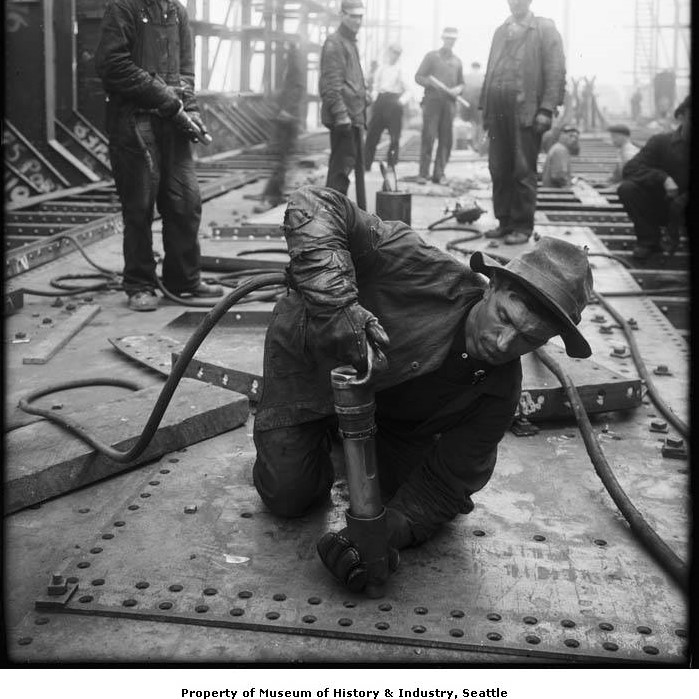 Celebration at the end of World War I

At the National World War I Museum in Kansas City, Missouri, the 117,000 Americans who lost their lives in World War I are honored with 117 intricate metal poppy sculptures in the Reflection Pool; each poppy representing 1,000 American soldiers killed. At the Imperial War Museum in London, until mid-November, there is a Weeping Window on display from which several thousand ceramic poppies seem to pour to the ground below.

In Seattle, Washington, the new WWI America exhibit at the interactive Museum of History & Industry focuses on how America was transformed between 1914 when war broke out in Europe and the signing of the Armistice on Nov. 11, 1918. The allies and Germans called for a ceasefire, effective at 11 a.m. — the 11th hour of the 11th day of the 11th month. This traveling exhibit is a joint effort developed by the Minnesota History Center in partnership with other institutions around the country. The hope is that the exhibit will help us to understand ourselves today — everything from the women’s movement to the fight for civil rights, anti-immigrant paranoia and public health issues (this was the time of the Spanish Flu epidemic) are discussed, as are the major changes in American culture.

At The Imperial War Museum, there are stories of women who served Britain, a podcast series and exhibits that include everything from a Sopwith Camel airplane, a Mark V tank, uniforms, letters, posters and diaries, each object giving voice to those who made them and used them.

When the United States entered the war there were just 130,000 soldiers in the army — consider that 4 million would eventually serve in Europe. That’s why Congress initiated the first military draft. Kids will find it funny that draft numbers were picked out of a fish bowl bought at a nearby pet store. Hard as it may be for today’s internet-savvy kids, who can visit anywhere in the world on their computers, to realize, World War I was the first time many Americans were introduced to foreign lands.

The museum also focuses on stories like those of the Harlem Hellfighters, among the first African Americans soldiers to serve in Europe, who were later recognized for their exceptional service.

There were women like Alice O’Brien, who was born into a wealthy Minnesota family and volunteered as an American Red Cross driver. She was one of thousands of women who served overseas, including nurses who had enlisted in Seattle and lost their lives — the first time, the National Museum of American History notes, that so many women formed and joined organizations to help in war-ravaged countries. Check out the exhibit about the overlooked role women played. And as we get closer to Election Day 2020, remind your kids that the role of uniformed women in World War I was considered instrumental in the successful fight for the passage of the 19th amendment to the U.S. Constitution, which in 1920 gave women the right to vote. 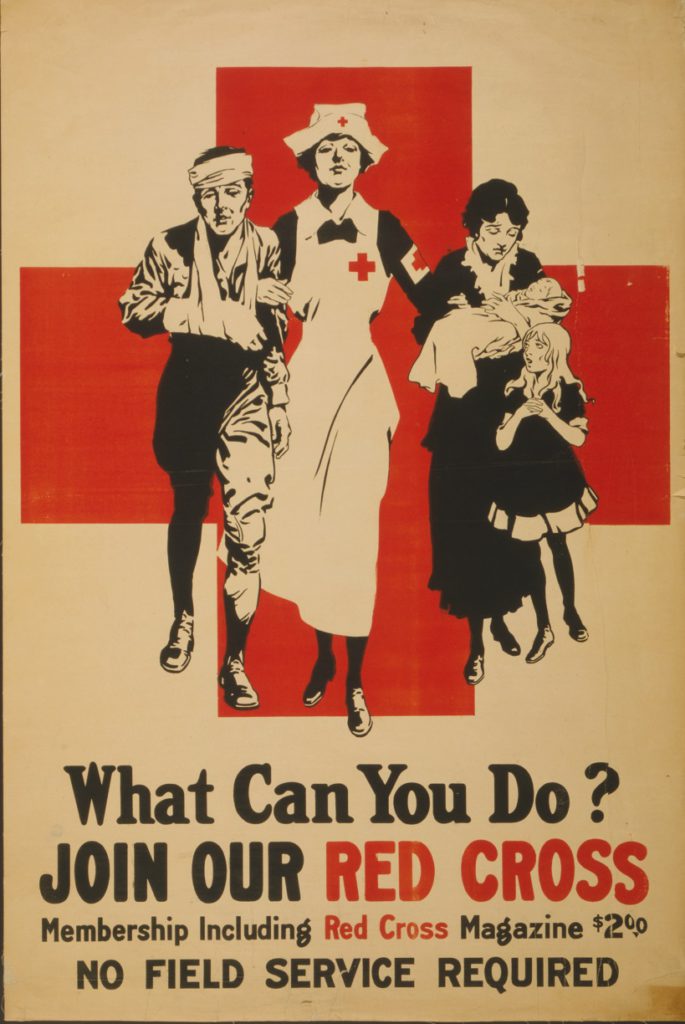 Future doctors and nurses will be interested in the Smithsonian’s exhibit Modern Medicine and the Great War. Medical innovations made during WWI, including identifying the causes of diseases and developing sterile surgical procedures, have changed medical treatments and procedures ever since.

Saturdays at 11 a.m., Hands on History at The National World War I Museum and Memorial, which, according to TripAdvisor, is Kansas City’s top attraction, helps make history come alive for kids. Designated by Congress as the Nation’s WWI Museum in 2014, the museum holds the most diverse collection of World War I objects and documents in the world, and is the second-oldest public museum dedicated to preserving objects, history and personal experiences of the war.

Life-size trenches, recovered tanks and interactive exhibits (walk through a crater that illustrates the devastating impact on a French farmhouse struck by an artillery shell. See and hear what it was like for the soldiers in the trenches. Kids can create their own patriotic posters and decide how to best use camouflage at the interactive tables. See how art can be made anywhere in the “War Around Us: Soldier Artist Impressions” and the “Diggers and Doughboys” exhibits, which showcase the unique partnership between Australian and American forces.

The Smithsonian National Museum of American History in Washington, D.C., in partnership with the National Archives and Records Administration, has a Remembering WWI app available for free from the Apple Store (iOS) and Google Play (Android). The free app lets you explore and interact with objects, photos and never-before-digitized archival film footage from over a dozen partner institutions and organizations.

Wherever you are this Veterans Day, take time to remember.