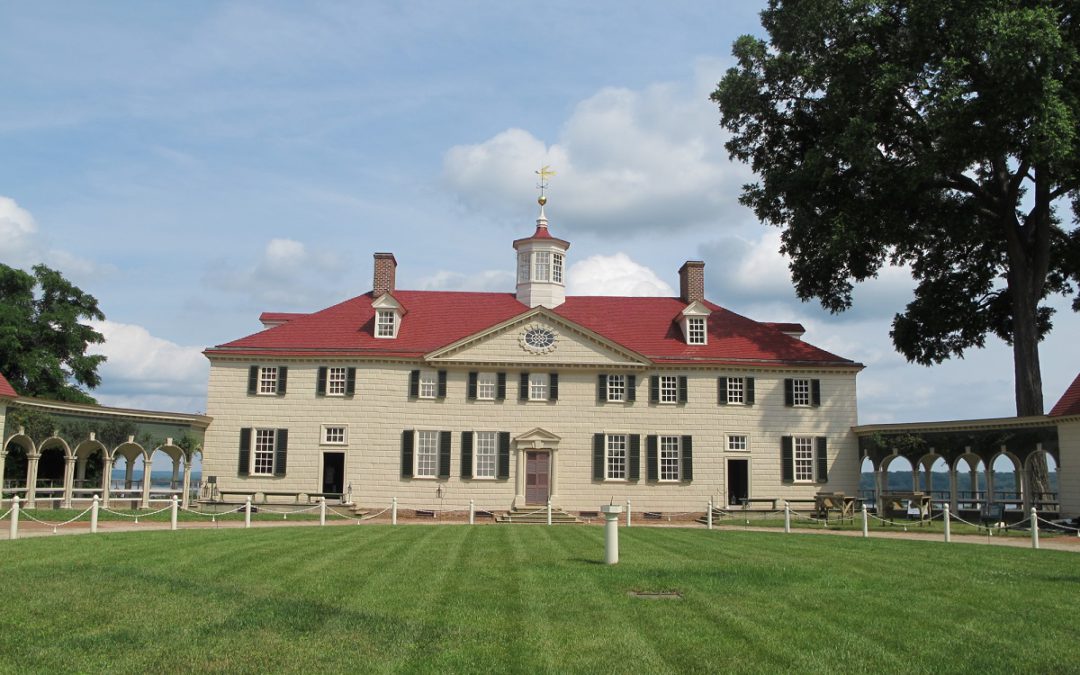 Bear cubs and owls; a pair of bald eagles, a hyena and alligator, a pony named Macaroni and a cow named Pauline, as well as parrots, mockingbirds and all varieties of cats and dogs.

German Shepherds Champ and Major Biden are the latest in a long line of presidential pets with Major making history as the first rescue dog to live in the White House. His own virtual “indoguration,” designed by the Delaware Humane Society, has been planned to raise funds and awareness for dogs that need homes. Dr. Jill Biden has suggested a cat likely will join the family.

In case the kids are wondering, Theodore Roosevelt’s six children famously had the largest menagerie, including a bear, pig, owl, rooster, hen, hyena, lizard, snake, guinea pig and pony, who was famously taken up in a White House elevator.

And if kids have been uprooted by a parent’s job change, they can relate to President Barack Obama’s promise to his daughters that they could get a puppy when they moved to the White House. Sen. Edward Kennedy gifted the Obama girls, Melia and Sasha, with a Portuguese Water Dog they named Bo. The family later welcomed a second one, Sunny.

John Quincy Adams was said to have kept an alligator in a bathtub while Woodrow Wilson’s sheep cut the White House lawn. Macaroni was Caroline Kennedy’s pony and Pauline the cow belonged to William Taft.

Fala, President Franklin Roosevelt’s Scottish Terrier, was so much at FDR’s side that he is immortalized beside Roosevelt at the Franklin Delano Roosevelt Memorial, the only presidential pooch so honored.

The inauguration and upcoming Presidents’ Day holiday are terrific teaching moments to introduce kids to the presidents and their families, starting with something all kids love to hear about, their pets.

Remind the kids that children have lived in the White House since John Adams brought his 3-year-old granddaughter, Susanna, to live there in 1801. Likely, the Biden grandchildren will be frequent visitors, especially after the pandemic is over.

Some of the first children were very young. Photos of preschooler Caroline Kennedy hiding under her dad’s desk in the Oval Office were widely distributed, despite her mother’s consternation. Teens, including Barron Trump, Chelsea Clinton and the Obama girls were largely left alone by the media, though they had to endure public occasions with a smile. Ask your kids if they would like to live in the White House. Sure, you had your own movie theater and bowling alley, but you always had to be on good behavior in public and accompanied by Secret Service agents.

Sadly, presidential museums and most homes remain shuttered because of the pandemic, but there are terrific virtual activities for families, including at the still-closed Smithsonian National Museum of American History and the National Portrait Gallery where there is a new exhibit “Every Eye Is Upon Me: First Ladies of the United States, the first major exhibition to explore the historical significance of the role of first lady through portraiture and iconic dresses that can be viewed virtually. (This is part of the Smithsonian American Women’s History Initiative, “Because of Her Story.” On view Nov. 13 through May 23, 2021.

At the Smithsonian National Museum of American History, access the popular The American Presidency A Glorious Burden virtually and more interactives at www.historychannel.com/classroom. There is also an online version of The First Ladies at the Smithsonian, for decades one of the most popular at the Smithsonian, including the famous inaugural gowns.

The terrific Smithsonian Kids’ Website offers all kinds of activities for at-home fun and learning, including digital jigsaw puzzles, American History activities (create your own Lincoln hat where the president kept important notes inside, or meet Grace Bedell, who was 11 when she sent Abraham Lincoln, and wrote him a letter while he was campaigning. Encourage the kids to write their own letters to President Biden.

The John F. Kennedy Library in Boston also remains closed but will hold a virtual version of its annual Presidents’ Day Family Festival on Feb. 15 and a host of other family activities throughout the year. You will also find a students’ section with picture book biographies of John F. Kennedy and Jacqueline B. Kennedy. Here’s your chance to become a Kennedy-era space expert, and more.

A tip: The educators’ section is always a good bet at websites for presidential museums and National Park Service presidential historic homes and sites.

Two places you can actually visit this winter are Mount Vernon, George Washington’s home, and Monticello, Thomas Jefferson’s home, both in Virginia, though there are strict COVID protocols in place (reduced capacity; masks required and social distancing).

Monticello offers a redesigned family experience with more outdoor offerings, including the four-mile Saunders-Monticello Trail with woodland paths and boardwalks. If you can’t visit in person, every Tuesday, Wednesday and Thursday, there are weekly Monticello livestreams with regular appearances by Thomas Jefferson and special family virtual tours (hear the stories of the nation’s founding from the perspective of the free and enslaved who lived on this working plantation or design your dream house, as Thomas Jefferson did).

The Mount Vernon website is also a great place for students to learn about George Washington’s presidency and the era in which he lived, including online games and interactives and the chance to meet people from the past and plenty of fun facts. (His false teeth weren’t wood but rather made of hippopotamus ivory.)

Thank George Washington for your February break; His February birthday was declared a federal holiday in 1885 and later morphed into Presidents’ Day.