Letting the kids lead the way in Washington, D.C. 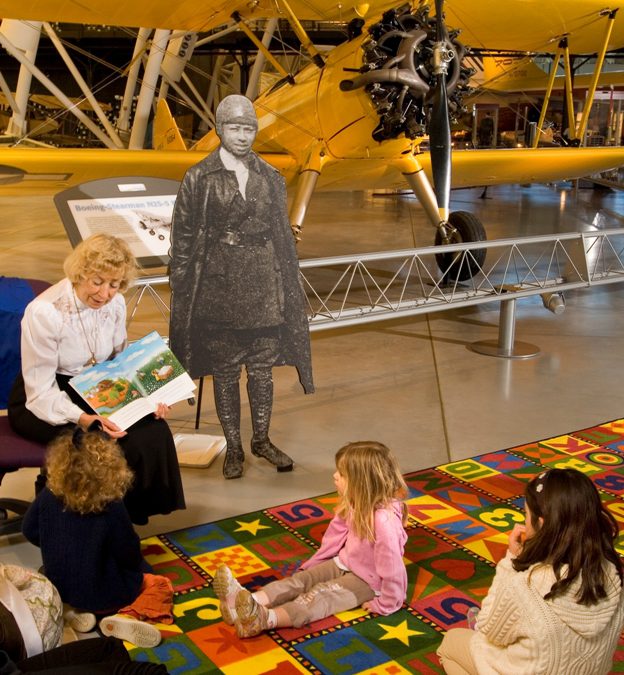 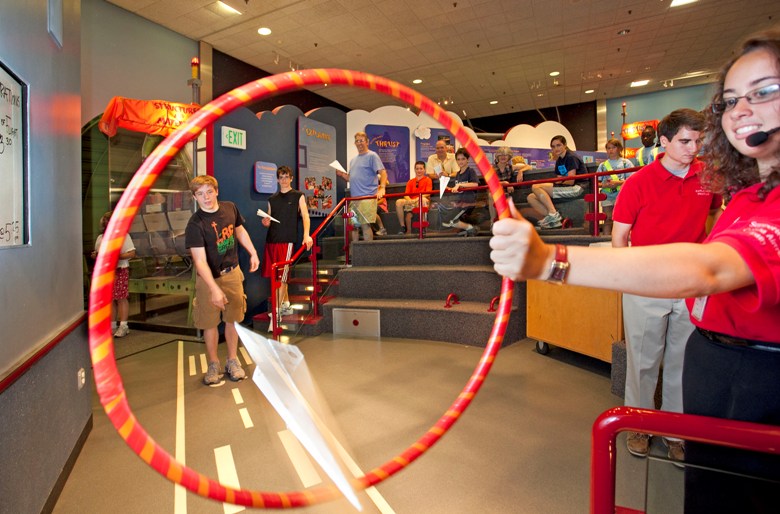 On a rainy day, grab an umbrella and go to the National Mall in Washington, D.C. “Nobody’s there,” reports 11-year-old Sean, who is from suburban Virginia and was one of the local and visiting kids we interviewed for my new “Kid’s Guide to Washington, D.C.” While you are there, pick up a mini Washington Monument, “The best souvenir from Washington, D.C.!” offers William, 12, who lives in suburban Maryland.

Any parent or grandparent who has traveled with kids knows that if the kids are happy and engaged, everyone will have a good time. It makes sense. No one wants to be dragged along — especially on vacation — doing someone else’s bidding.

Of course, when we were kids, no one asked us where we wanted to go on vacation or what we wanted to do when we got there. We were told we were lucky to be going anywhere — I especially remember my dad saying that when he shepherded us from memorial to monument in Washington, D.C. — and I guess we were. But these days, according to the newest Portrait of American Travelers research, among leisure travelers who have kids at home, six out of 10 surveyed report that their kids actively help with planning what their families will do for fun.

More parents reported that their kids are involved in planning what they do on vacation (57 percent) than what they watch on TV (50 percent). Fifty-five percent of those polled for this major national study said the kids have a role in deciding where to go; more than a third helped decide on the hotel. (Note: Hotel Industry: If you want parents to book, you’ve got to appeal to their kids!)

Certainly you aren’t going to let the kids dictate a trip that is beyond your budget, no matter how appealing the hotel’s water playground or how badly they want to ride the London Eye, see a Broadway play or step into the Wizarding World of Harry Potter at Universal Orlando. But once you decide where you want and can afford to go this spring break and summer, invite the kids — if you haven’t already — to help plan the itinerary. Think of how much that will de-stress the experience for you. The kids can’t whine or blame you if they don’t like the tour, the restaurant or the theme park attraction they chose.

Park them in front of the computer — where they live anyway — and suggest they start planning. (Just make sure each child in the family has an equal say. Parents get a vote, too, and here’s a tip: Kids will be more accommodating to your picks when they’ve had a say in the itinerary.) 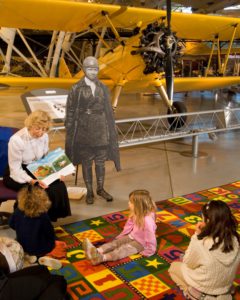 This is easier than ever since you can take virtual tours to just about anywhere you might want to go — from Orlando’s theme parks to the Smithsonian, which incidentally, has a terrific website for kids  with online activities to prepare them for their visit. (They can try their hand at planetary research before they visit the National Air and Space Museum or check out the traits they share with other mammals before heading to the National Museum of Natural History.)

On the Smithsonian’s site, you can also find special activities for families like the Art a la Cart program at The Smithsonian American Art Museum or the chance to meet a Kiwi bird from New Zealand (did you know they don’t fly?) at the National Zoo. Let’s not forget all the apps that will help kids lead the way in Washington, D.C. There’s even a free one from the National Park Service for the National Mall compatible with the Android, iPhone and iPad.

Also check out the FamilyiTrips Washington, D.C.,, available at the iTunes store for $3.99, which lists more than 250 attractions and is the most comprehensive Washington, D.C. family app around.

One reason Washington, D.C., is a good place to let kids lead the way is because so many of the attractions are free — the monuments, all of the Smithsonian’s 19 museums, including the National Zoo, visits to the Capitol or the Supreme Court, a walk on the African American Heritage Trail or a hike in the enormous (more than 1,754 acres) Rock Creek Park.

Even the John F. Kennedy Center for the Performing Arts  has free daily performances — at 6 p.m. on the Millennium Stage. So what if the kids’ pick turns out to be a dud, or they get bored in the museum? Move on! Better yet, go outside on the National Mall and turn cartwheels or fly a kite! Let’s not forget we are in the midst of the National Cherry Blossom Festival, which lasts until mid-April and includes Family Days (March 23 to 24) and the National Cherry Blossom Festival Parade (April 13).

Come back to view the monuments at night. That doesn’t cost anything, either. “They were all lit up beautifully,” said 11-year-old Greta, from Boise, Idaho. “My favorite memory from Washington, D.C., was visiting all the monuments in the dark.”

Creating those memories, of course, is what family vacations are all about.

Just make sure you don’t forget the camera—and the umbrella.