More than one Dolphin Tale at the Clearwater (FL) Marine Aquarium 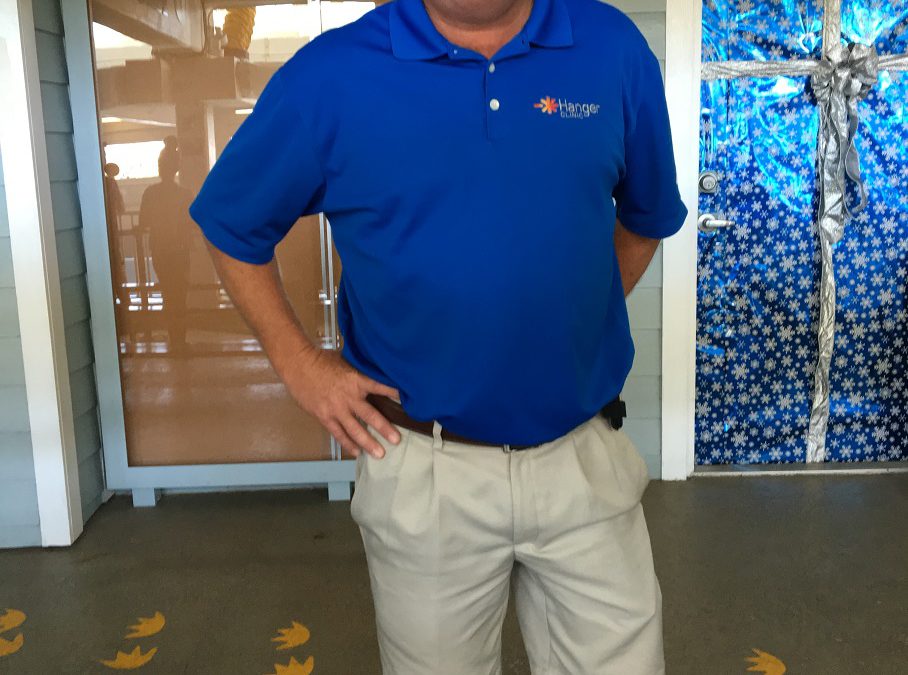 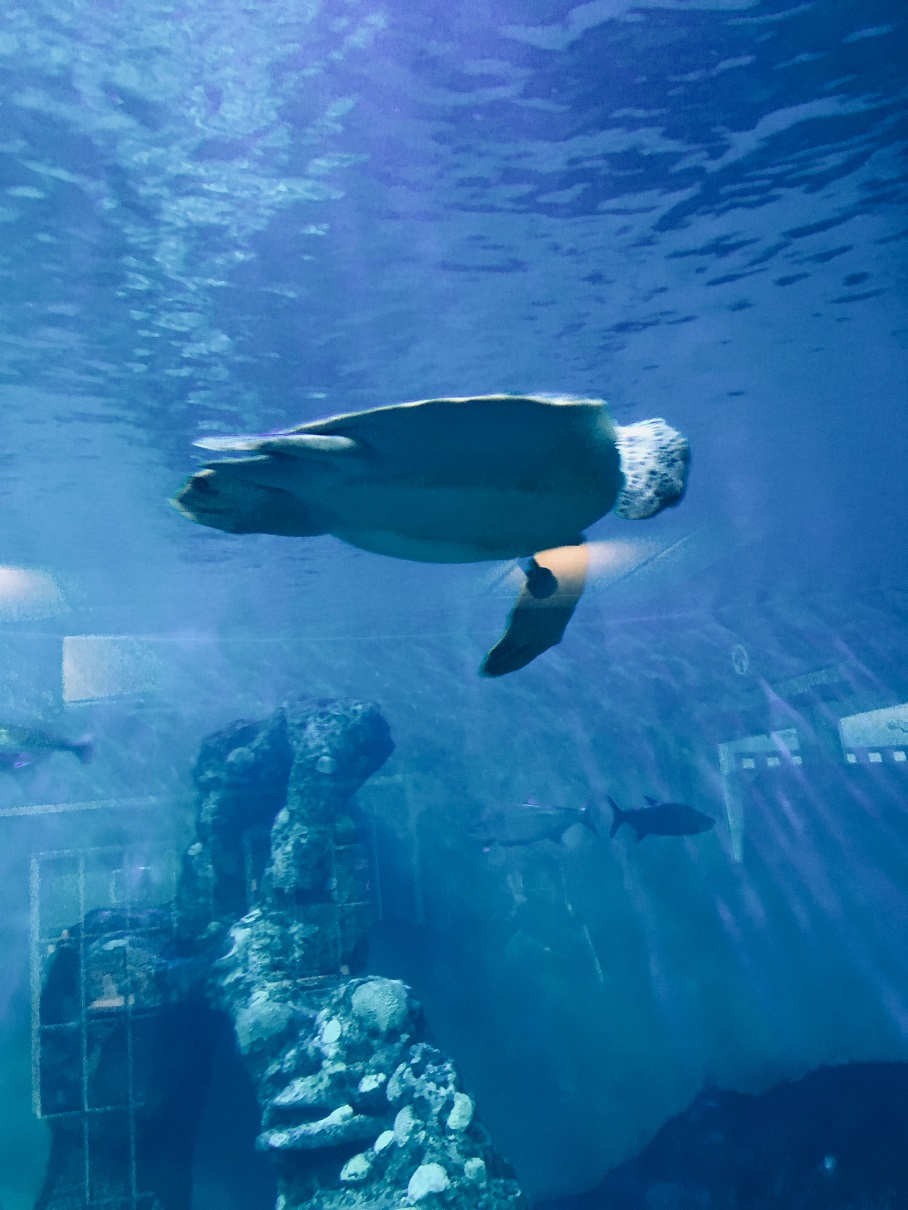 When the young dolphin was rescued by the Clearwater Marine Aquarium, badly injured by a crab trap, the experts thought she should be euthanized. They didn’t think they could save her—never mind her lost flipper.

That was 11 years ago and since then Winter has inspired the hit movie Dolphin Tale (2011) and attendance at the small aquarium has jumped from 76,000 to over 600,000 a year, many with physical challenges.

“We hear from people every day,” said Bill Potts, the aquarium’s chief marketing officer. “One of the biggest part of our work today is the people part,” he said –everyone from wounded warriors, cancer survivors, those on the autism spectrum and those like 14-year-old Ellie Challis, a quadruple amputee who visited six years ago and decided if Winter could learn to swim again with a prosthesis, so could she.  Now she is aiming for the 2020 Paralympics.

The Aquarium CEO David Yates believed Winter’s pluck—learning to swim again with her prosthetic flipper–was a story to illustrate the aquarium’s mission and work. “It allowed us to show the world what we do and the way we do it—nobody does what we do the way we do it,” he told the group of family travel influencers, here for the TMS Family Travel Conference that I co-chair. “We are on call 24-7 and every rescued animal has a really cool, inspiring story.” 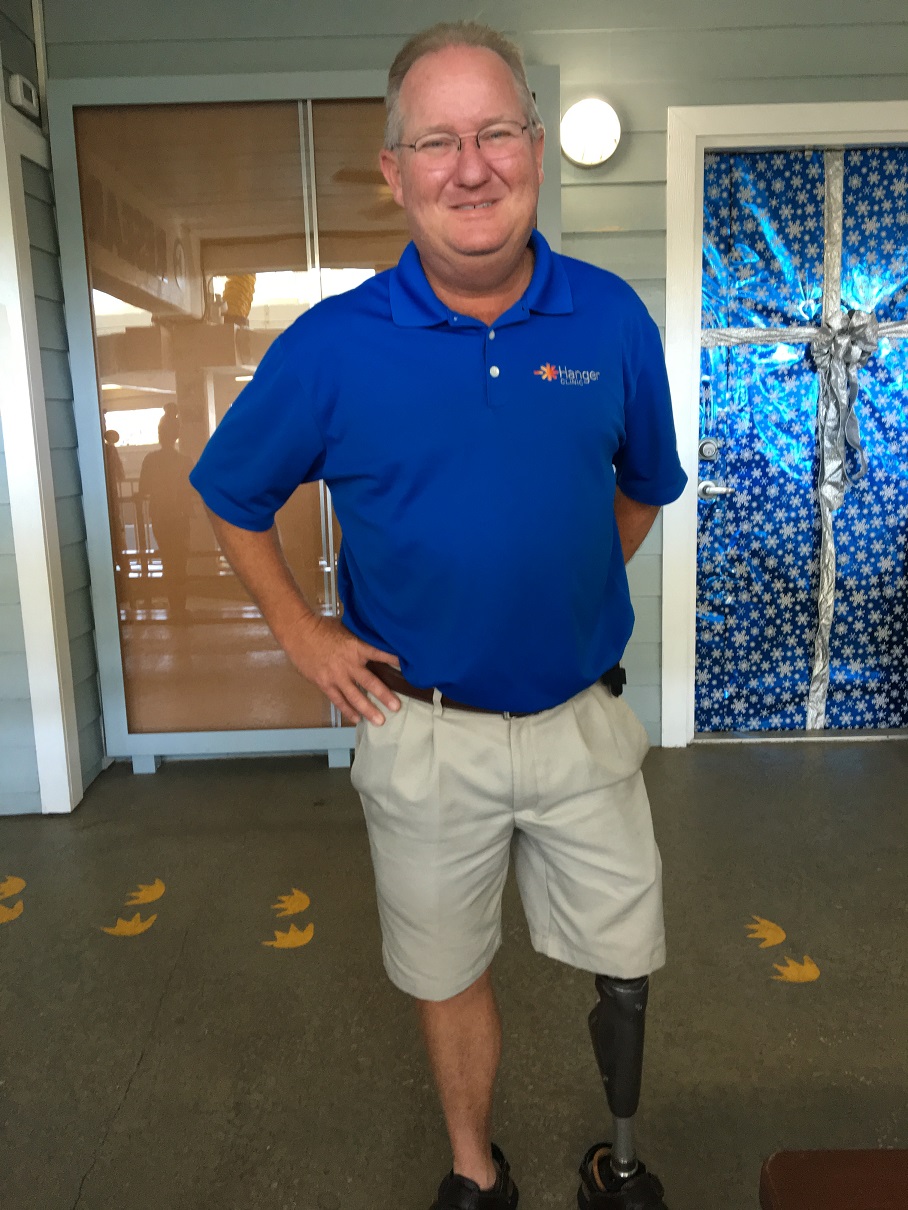 Just as significant, the design for Winter’s prosthesis has translated to use for humans. “I had no idea that would happen,” said long time prosthetic designer Dan Strzemba, himself an amputee, who with his partner Kevin Carroll designed the now licensed material Thermoplastic Elastomer that cushions Winter’s prosthetic flipper – and has made countless amputees more comfortable. “It was just a little project,” he said. “I did it because I thought it was cool and my kids were interested in helping a dolphin. It is amazing the impact Winter has helping so many patients.”

The Aquarium, with a staff of 150-plus and 800 passionate volunteers, is known for its rescue and rehabilitation efforts of manatees and turtles as well as dolphins—25 turtles have been released back in the wild just this year. It is undergoing a large expansion.

In December 2011, a two-month-old dolphin named Hope was rescued—ironically the day that the filming for Dolphin Tale wrapped. Hope’s story ultimately became Dolphin Tale 2 and a TV show is now in the works. Winter has nearly two million followers on social media.

We meet Nicholas, a dolphin who was rescued as a baby on Christmas Eve along with his mom but was orphaned shortly thereafter. He recovered from bad sunburn and is happy to show off for the appreciative crowd. Should you see an animal in trouble, “don’t assume what the animal needs,” cautioned John Widick, an aquarium animal care specialist. “Call for help!  Let the experts come.”

You can google marine mammal rescue and your zip code, he suggested. “Everybody wants to help but it is easy to make a mistake and do harm,” he said not to mention breaking a law.

But most important, is the impact on those who are facing challenges in their own lives. “They sit own and look at winter swim and it is amazing the impact she has,” said Dan Strzembka.

“We work with animals but we rescue people too,” Potts said.