Nantucket, once the world’s whaling capital 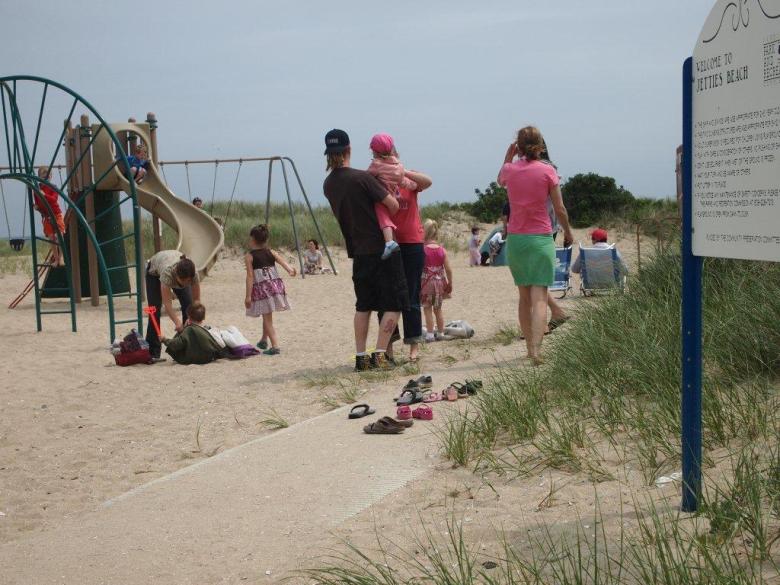 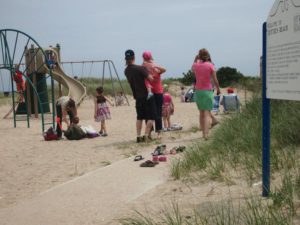 There is a lot of history we learn on this small island. In fact, the entire island is a historic district designated as a National Historic Landmark and has more buildings listed in the National Register of Historic Places than anywhere in Massachusetts, including Boston.

Native Americans lived here undisturbed until white settlers came in the 17th Century—some 1500 native Americans of the Wampanog Tribe when the islands was discovered and charted by Captain Bartholomew Gosnold in 1602.

By the early `1700s, sperm whale was found to be the source of quality oil and for nearly 100 years—from the mid 1700s to the late 1830s—this small island was the whaling capital of the world. (You can visit the Whaling Museum which includes a hands-on Discovery Room. (www.nha.org)

During that time, Nantucket was the third largest city in Massachusetts, with the wharves and harbor scenes of never-ending activity.  Hundreds of people made rope, candles and sails, and warehouses were filled with exotic imports. Ironically, it was only after Moby Dick was published in 1851—based on the ramming of the ship Essex out of Nantucket in 1820 by an angry whale– that Herman Melville came here.  Apparently, his descriptions of the island in his classic novel were either made up or based on what he’d read. You can also take the kids to the Egan Maritime Institute, which celebrates Nantucket’s seafaring history and this summer is touting an exhibit called Sea Dogs! That tells the stories of lifesaving dogs at sea.  There are special kids’ activities.(www.eganmaritime.org)

But the prosperity and people whaling brought here ended when kerosene began to replace whale oil and sperm whales were harder to find. In the 30 years between 1840 and 1870, 60 per cent of the island’s population left.

Enter tourism. By the end of the 19th Century, vacationers discovered Nantucket, building homes and cottages here and tourism has been ever since the principal source of income for islanders. The season now starts in late spring and lasts well into October with special   festivals –the Nantucket Restaurant Week (Sept. 27-Oct 3) and The Christmas Stroll when Santa arrives via Coast Guard vessel the weekend after Thanksgiving (Nov 26-Dec 31 www.nantucketchamber.org.

Ask any local and they’ll tell you fall is their favorite time. “You can still go to the beach, the restaurants are open,” but  the crowds are gone, says Lynda Cutone, who is on the beach with her three kids.  Another tip: You can get everything you need here so don’t over pack, she suggests.  And you can manage without a car—it is expensive to bring one on the ferry.

Whenever you come, she adds,    “If you are coming here, it’s to be with your kids.”