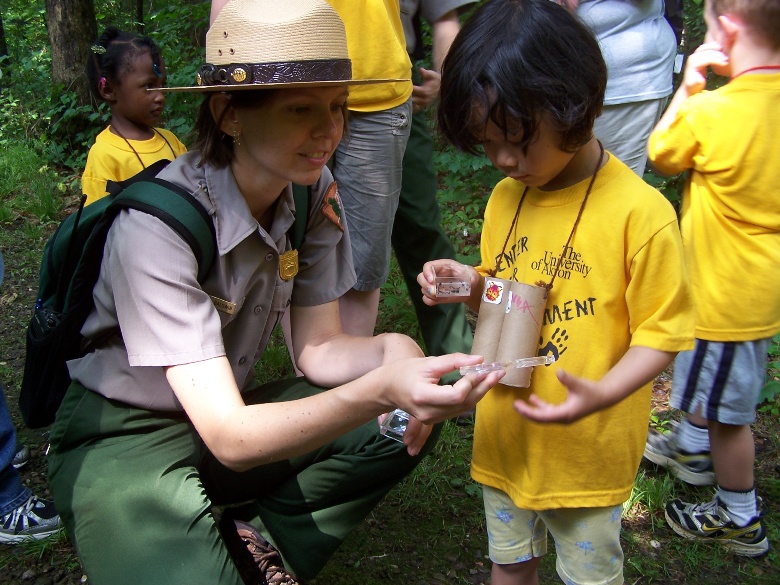 Ranger Wendy with girl and bugbox

Who would have thought a big hole would wow the kids?

Of course, it’s not just any hole. The Grand Canyon is perhaps the most spectacular hole anywhere. It’s a mile deep with 10 miles separating the South Rim, where we were, from the North Rim.

No wonder it attracts 5 million visitors a year, who see it from many different vantage points, as my family has.

I hiked down to the bottom in my 20s in order to raft the Colorado River — one of the most memorable trips I’ve ever taken. I returned with my mom and kids when they were small and as young adults they’ve returned, backpacking on their own. A few years back on spring break, I followed my cousin’s two young kids as they hunted for fossils and became Junior Rangers.

The thing about the Grand Canyon — and our 400-plus other national parks — is that there are memorable ways to explore whatever your age, inclination, physical ability or interest. Unfortunately, too many Americans don’t realize that.

“The Grand Canyon fills me with awe,” said Theodore Roosevelt after he visited in 1903. “You cannot improve on it. But what you can do is keep it for your children, your children’s children and all who come after you, as the one great sight which every American should see.”

Today, the hope is that Americans will be inspired in new ways by the parks and historic monuments that fill them with awe, that inspire them and make them feel good. Just as significant, those of us who have visited with our families know, they offer a spectacular backdrop for long-lasting memories.

I’ll never forget the first “big hike” I did with my older kids when they were six and eight — up to the top of a waterfall at Yosemite in California — or repeating that same hike years later with my daughter and her future husband, both passionate backpackers. 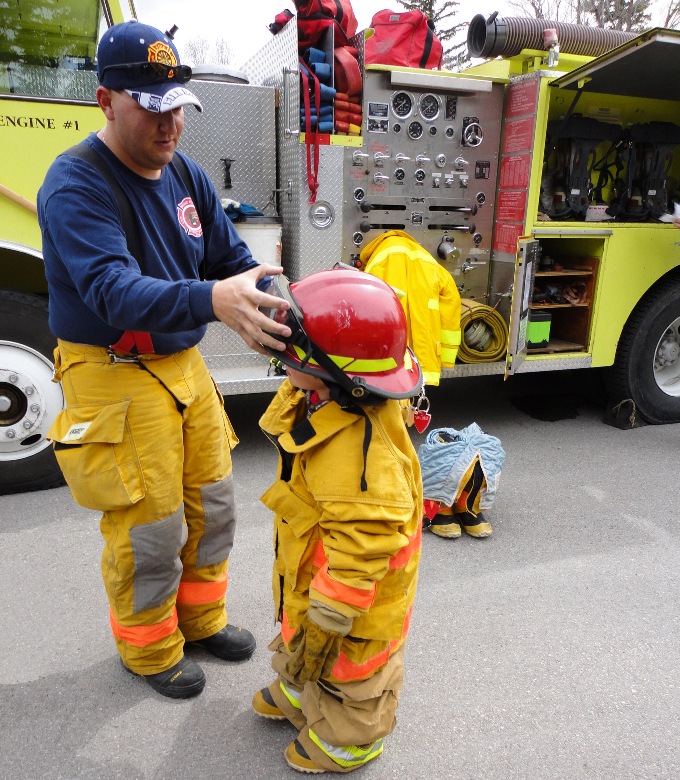 I won’t forget either the “time-out” my young son received at Glacier National Park in Montana after he pushed his little sister into one of the park’s famous lakes. There was the night we huddled together in a thunderstorm at Grand Teton National Park and the day at Mt. Rushmore National Memorial in South Dakota. Once the kids realized they couldn’t climb on the famous faces, they preferred to see who could count the most license plates from different states in the parking lot. What national parks memories make you smile?

Of course, national parks aren’t just about the great outdoors — they showcase our history, whether we climb up a ladder to an ancient cliff dwelling, as my family did at Mesa Verde National Park in Colorado, retrace the steps of the founding fathers on the Freedom Trail at Boston National Historical Park or appreciate the sacrifices made by Revolutionary War soldiers at Valley Forge in Pennsylvania or Civil War soldiers on the battlefields of Gettysburg National Military Park.

“The National Park Service has a responsibility to facilitate a conversation that will help get America to face the issues around race, inclusion and diversity,” said National Park Service Director Jonathan B. Jarvis. “So many of the places that we care for represent, in many ways, the trials and tribulations of civil rights, of equality, of the striving for these ideals that were set up by this country and are a symbol for the world. I would suggest that we are not there yet.”

Find Your Park Virtual View kiosks are intended to encourage interest in embarking on a nationwide tour. “While we never want a virtual experience to replace a genuine connection, we are hopeful the display will provide a gateway that inspires people to visit their parks and fall in love with the beauty, history and culture…” said Sally Jewell, U.S. secretary of the Interior.

Check out the special activities at a park or historic site near your home during National Park Week. Join the “green celebration” at the Grand Canyon or watch a meteor shower at Florissant Fossil Beds National Monument in Colorado; Discover animals that live on and off shore of Cape Cod at Cape Cod National Seashore.

It’s so much easier these days to get the kids engaged with apps to tour historic sites and national parks and WebRanger and Junior Ranger program materials they can download prior to their visit. Some national park websites have special just-for-kids areas. (A tip: I find the section “for teachers” a great place for parents too!)

I love the Owner’s Guide Series the National Park Foundation has created for us. “The Places Nobody Knows steers visitors to less visited parks like the amazing Black Canyon of the Gunnison in Colorado or Muir Woods near San Francisco with its famous redwoods.

There’s also a “parks for play’ guide with 35 national park adventures for “kids of all ages” kayaking in Acadia National Park in Maine, sand-boarding in Great Sand Dunes National Park in Colorado or touring Mammoth Cave via lantern tour in Kentucky. Many believe the parks not only offer a terrific classroom, but also the country’s best place to connect with kids.