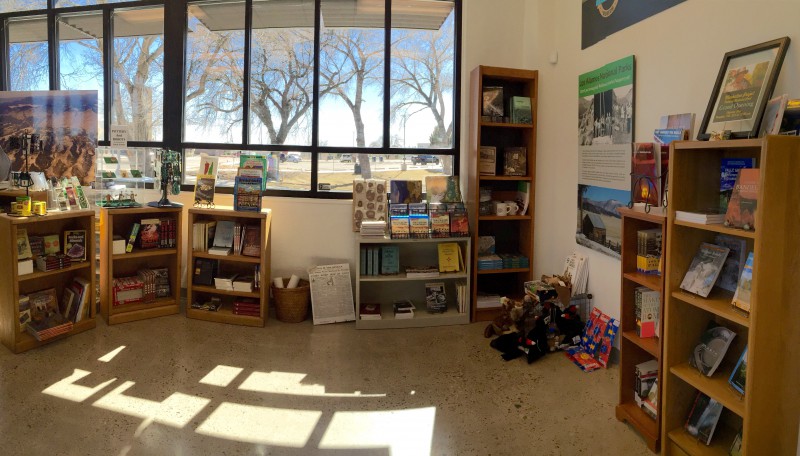 What do you see?

There’s no better question to ask kids when you’re outdoors, especially at a national park or national monument this spring, suggests Joanie Budileni, chief of interpretation at Bandelier National Monument in New Mexico. Bandelier protects more than 33,000 acres of canyon and mesa country and offers the opportunity to clamber up wooden ladders to step into the famous cliff dwellings where people lived more than 700 years ago. Let’s not forget the contest you can have to see who spies the most petroglyphs drawn by those ancient people on the soft rock cliffs. (There are nearly 1,000!)

Sure, everyone wants to visit the most popular national parks like Yellowstone and Grand Canyon, but, Budileni notes, smaller sites — Bandelier gets just 150,000 visitors a year, as compared to several million at the other parks — offers much more for families, especially this National Parks Centennial Year (Bandelier celebrated its centennial earlier this year) and National Park Week April 16 to 24. If you are staying at the Four Seasons Resort Rancho Encantado Santa Fe, you can arrange a privately-guided visit to less-visited areas of Bandelier National Monument or Valles Caldera National Park.

“You have a more personal visit because it is smaller,” Budileni explains, adding that park rangers will have more time for visitors, too.

(Check out Find Your Park or #findyourpark to learn more about special National Park Week activities.

Throughout National Parks Week, many parks will also host Every Kid in a Park events, which encourages fourth-grade students to visit national parks and other public lands by offering a free annual pass. 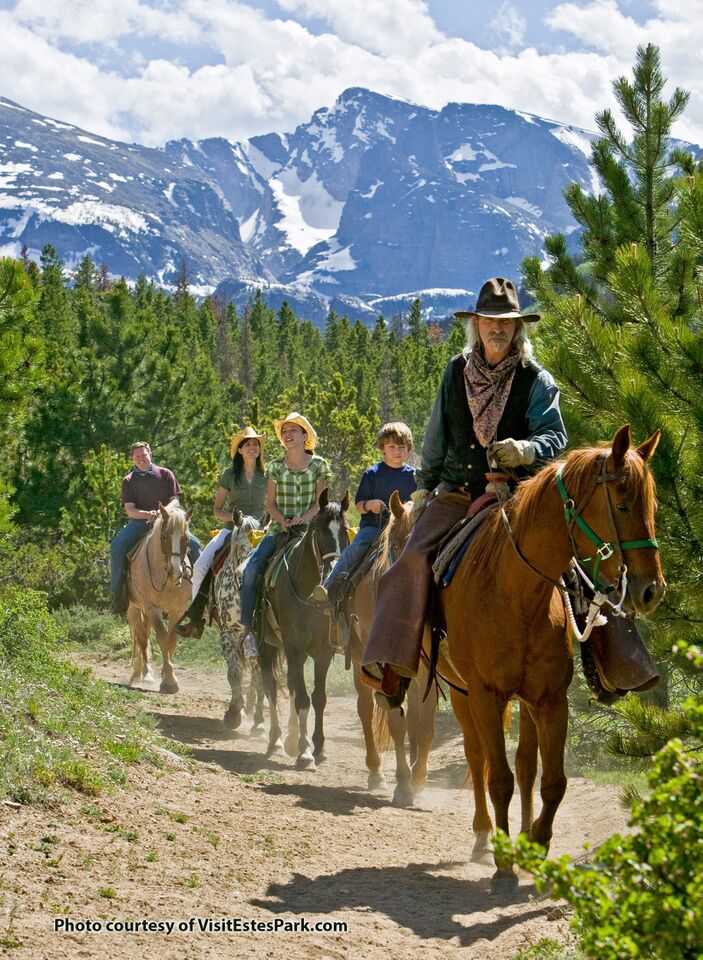 Just in New Mexico, a popular spring break and summer family destination, you have your choice of 10 national monuments that offer a wide range of experiences — CLIMBING up ladders to peer into ancient pueblo dwellings, sliding down the huge sand dunes at White Sands National Monument, exploring the history of the Manhattan Project and the beginning of the atomic age at the newly designated National Historic Park in Los Alamos. Learn all about stalactites, stalagmites and bats at Carlsbad Caverns National Park.

Like in New Mexico, national parks and monuments across the country offer so much more than a walk in the woods or a place to camp, though that’s certainly fun too. Kids I interviewed for my “Kid’s Guide to Denver and Colorado Ski Country” and upcoming “Kid’s Guide to Great Smoky Mountain National Park” said that was one of the best parts of a park visit! That’s the thing many of us don’t realize about our national parks and monuments — the chance to learn about our presidents (at their homes), civil rights, slavery and women’s rights.

Walk around the ruins of the Tyonyi, a circular village with many small rooms. At one time, there were hundreds of these rooms here.

One crisp March morning, we walk the monument’s famous Main Loop Trail Road past the remains of that Tyonyi to the ancient cliff dwellings. Make sure to pick up an age-appropriate Junior Ranger booklet (or download one before you arrive.) Learn how the ancestral people used the indigenous rocks. (The cliffs you see here are Tuff, a soft pinkish tan rock formed from volcanic ash flow. Because it is soft, it could be shaped with hand tools and carved to create houses in the cliffs and made into blocks for the circular village.) Take your pick of all-day hikes or one that will last just an hour.

Younger kids are tasked with going to the native plant garden outside the visitors’ center and writing or drawing some of their uses — Yucca, for example, was used to treat minor skin injuries, as well as to make rope.

The petroglyphs are amazing — a turkey here, a face there, one that looks like an alien — there are nearly 1,000, Budileni says. Archaeologists believe the ancestral pueblo people are descended from groups of hunters and gatherers who came here more than 10,000 years ago; they lived here roughly between the 1100s and 1500s. The park museum is a good place to learn more before you head out into the park. No one really knows why these indigenous people left the area. There was no sign of any disaster, said Chris Judson, the monument’s educational coordinator.

When Bandelier was established in 1916, the law said it was to preserve the relics of a vanished people.” Today, of course, we know they didn’t vanish. Their descendants live nearby — in six present-day pueblos.

The Main Loop Trail from the visitors’ center is just about 1.2 miles round trip — the first portion accessible to wheelchairs and strollers. An additional mile-long, round-trip trail takes you to Alcove House, a group of dwellings built into the cliff 140 feet above the canyon floor.

Ready to climb up? What do you see?