New efforts to convince Americans to take their vacation days 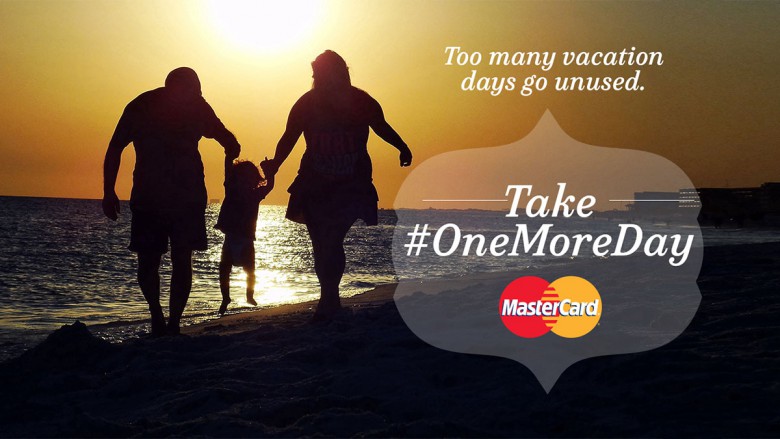 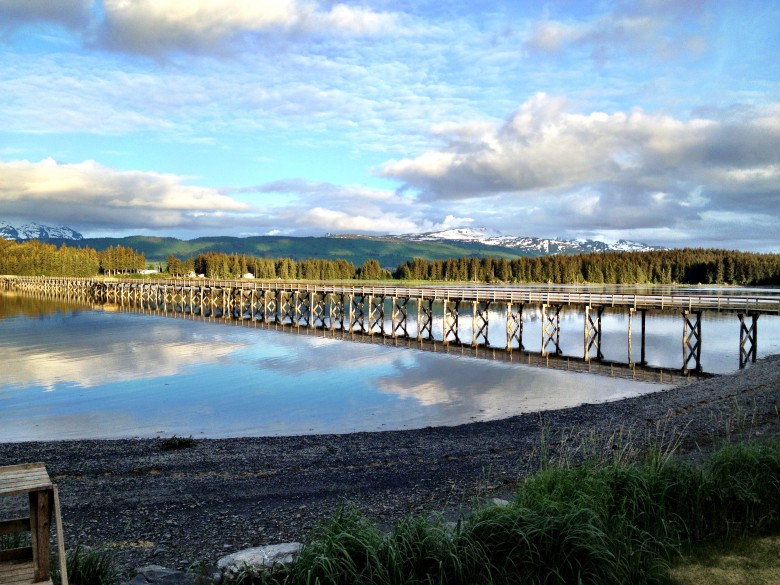 Are you a  job martyr?

Not the perky one who volunteers to do all the vacation chores — the cooking, the cleaning up while everyone else goes to the beach. I’m talking about the one who doesn’t make it to the beach at all, the one who either considers themselves too valuable to take time off or too scared they’ll return to find their boss realized they were expendable after all. And then there’s the group simply overwhelmed by the thought of all the work that would pile up in their absence.

Whatever the reasons, Americans failed to use 429 million days of paid time off last year, the U.S. Travel Association reports. Those who get vacation time are taking less, while a quarter of Americans don’t get any paid vacation at all in part because they have cobbled together several part-time jobs, explains Dr. Kenneth Matos of the Families and Work Institute, which researches work and family life issues.

Last year, a new study commissioned by MasterCard found that only half of Americans have been on, or are planning, a vacation. You’ve probably seen those pull-at-the-heartstrings MasterCard commercials with kids pleading with their parents to take just “One More Day” off. The campaign obviously has struck a nerve, generating over 100 million clicks, mentions, shares, likes and video completions from those of us who have heard those sentiments too many times from our own kids.

Katie Denis, a Washington, D.C., mom of a young daughter, freely admits she was a work martyr — until she changed jobs. Now she is helping direct Project: Time Off, the new U.S. Travel Association initiative with the lofty goal of shifting our culture so that using personal time is no longer considered frivolous. “There is always going to be a reason to put vacation off, but you need to prioritize that time, not only because your family needs you to, but also because it will make you a better employee,” she said. “Our research proves that HR managers agree that employees who take more vacation time are more productive, creative, and better performers.” Ready to get onboard?

The U.S. Travel Association, by the way, realized only 19 percent of its own staff was taking all of their vacation. After they offered $500 bonuses to those who did, the vast majority did “and we had the most successful year,” said the association’s Executive Vice President Gary Oster, speaking recently at a Vacation Commitment Summit in New York City presented by another initiative, TakeBackYourTime.org and Diamond Resorts whose CEO, David Palmer, has become a champion of this growing movement.

“In the hospitality business, we have the privilege of impacting someone’s life every day, with memorable experiences and moments,” he explained. “I had missed that we weren’t creating that same opportunity for our team members … it is too costly not to do this.”

Palmer said his Las Vegas-based company with more than 7,000 employees now is developing programs to encourage managers to not only lead by example to take their vacations, but to encourage their team members to take theirs as well. They are even giving away all-expense paid trips every month to employees who explain why they couldn’t get away otherwise every month. 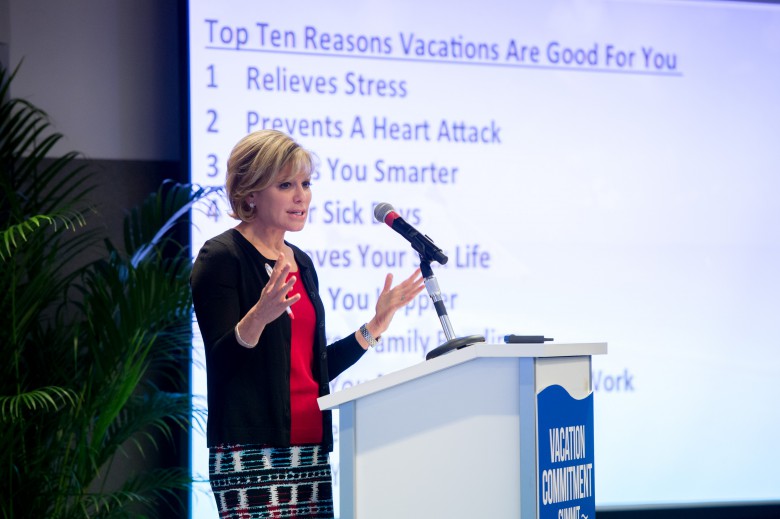 At the summit, speaker after speaker detailed research findings that show people return from vacations rejuvenated, less stressed and more productive — no real surprise. “People can’t innovate if they don’t have time to stop and think. Vacation gives them that opportunity,” said Dr. Matos, adding that employers can benefit as much from their employees’ time off as the employees themselves.

For one thing, they take less sick days. “A vacation isn’t a luxury. It’s a medical necessity,” said Dr. Leigh Vinocur, a spokesman for the American College of Emergency Physicians, who said she sees patients daily whose conditions are caused or exacerbated by stress. “The number one thing a vacation can do is release stress,” she said. They also can improve your sex life, she added, and your kids’ school performance.

If you are afraid to take your vacation, here’s another factoid to consider: Those who don’t use all their vacation aren’t any more likely to get a raise or a promotion. “Martyrdom,” said Katie Denis, “is bad for business,” as well as for your family life. Still, she said, in many corporate cultures, “people get weird when you want to talk about whether to take vacation.”

If you still feel too guilty to get away, consider that, according to the U.S. Travel Association, those unused days cost the U.S. economy $160 billion in spending that could support 1.2 million jobs.

If your boss grumbles about the “extra work” your absence will cause, remind her how many innovative ideas you’ll come back with. Denis noted that some of the greatest recent success stories have been products of vacation thinking, including Dropbox and Instagram.

Point to what MasterCard is doing. After all, said Executive Vice President Susan Kunreuther, they couldn’t launch an advertising campaign to encourage Americans to take vacations while their own people weren’t taking the time they were owed — often leaving more than four days on the table.

Now MasterCard employees get reminder emails of what vacation time they have left (sent to bosses, as well) and there are incentive contests with vacation experiences as prizes. Managers, Kunreuther said, are being encouraged “to leave folks alone” during vacation and weekends.

The strategy is working. During the four months following the campaign (September to December 2014) employees, in total, took almost 1,500 more days than they had the previous year but Kunreuther added, “We have a long way to go.”

So where are you going on vacation?