On spring break, without busting the budget 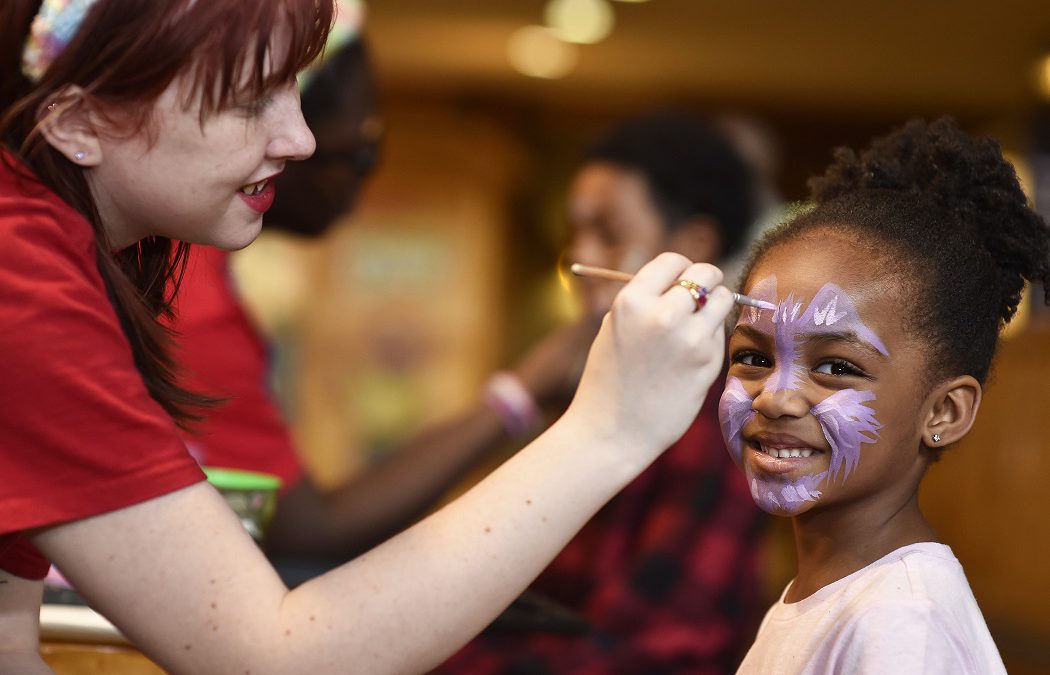 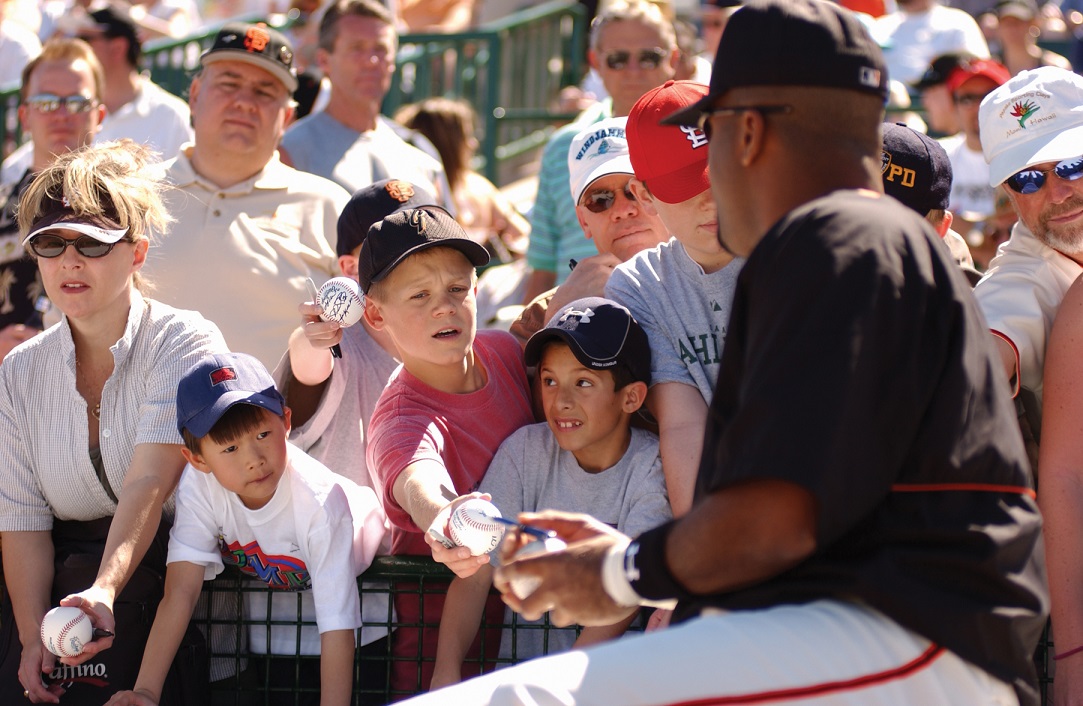 Here’s the good news: It’s not too late.

It’s not too late to book a spring break, whether for a week or a long weekend.

The kids have been coming home whining about where all their friends are going, but you’ve been too busy to plan anything and perhaps too worried about spending the money. The other good news: If you plan smart, you might snare a deal. The Taking the Kids 2018 Very Best Spring Break Ideas can help.

First decision: Fly or drive? More vacationers are opting to drive, according to the latest Portrait of American Travelers, the well-respected survey of American vacation trends. It’s easy to understand why: no airport hassles, less expense and no worry about how much all the shoes that teens must bring weigh.

Even if you want to go on a cruise, you no longer have to fly, not with 19 ports from Bayonne, New Jersey, to Long Beach, California, to choose from and spring break can be a better deal, explains Dori Saltzman, a senior editor at Cruise Critic. “Booking during spring break can be a great way to avoid the price hikes that we tend to see on family-friendly ships in the summertime,” you can save more than $1,000, she suggested. A tip for last-minute cruises: Sign up for email alerts from a cruise line and a travel agent, Saltzman said, noting that CruiseCritic.com also has a price alert feature where you sign up for a specific sailing and are notified when the price drops. Look for the best programming for your kids: Disney Cruise Line has special Marvel and “Star Wars” days at sea, including the chance to meet Black Panther aboard the Disney Magic, as well as lots of other character interactions; Princess Cruises, which has sailings from California and Florida, recently revamped their youth and teen centers in partnership with Discovery Communications.

If cruising isn’t your thing, consider a long weekend in a city within driving distance of your home. Let the kids help plan the itinerary and if you have high school sophomores or juniors, include a college tour or two. Remember, if you are members of your local museums, aquariums or zoos, you may be able to get free entrance in the city you plan to visit. Hotels, especially those in the business district, are typically cheaper on weekends when businesspeople leave, according to Hotels.com. Other good hacks they suggest: Book on mobile for exclusive mobile-only deals and join free hotel loyalty programs to access the best rates and discounts. If you want to spread out and save money on meals, Airbnb has just launched Airbnb for Family with listings across the country from San Diego to Nashville to Ski Country to Florida, some under $100 a night, all offering plenty of space and a place to cook. (You won’t have to wade through all of those one-room offerings.) 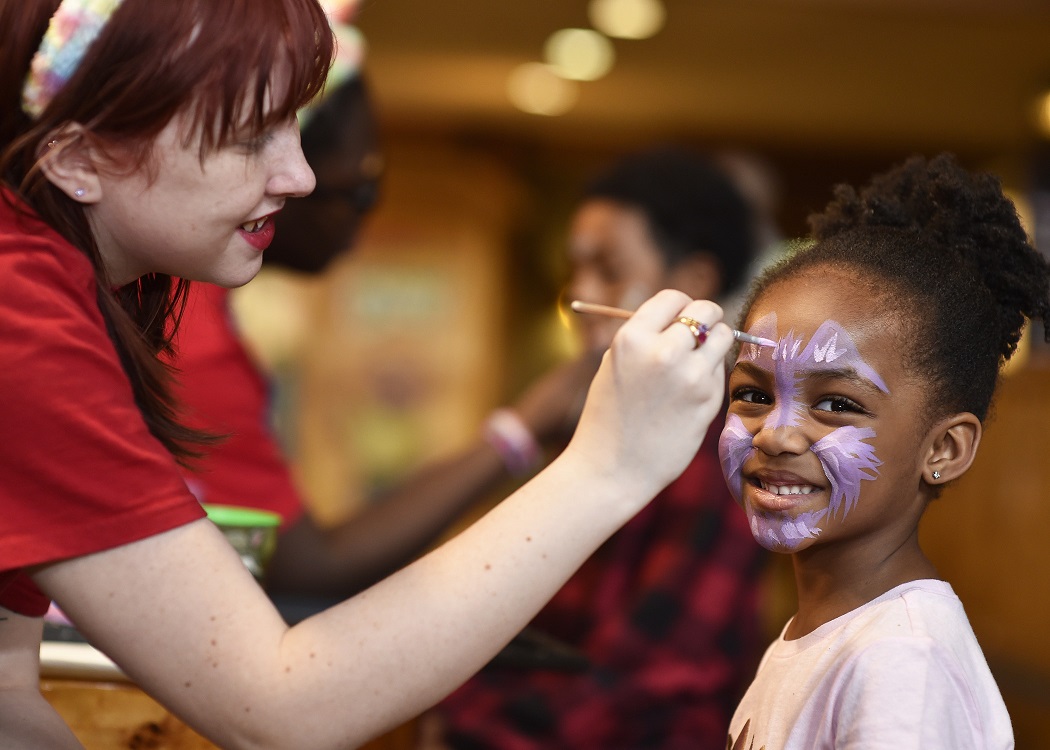 Great Wolf Lodges, with 15 resorts easily drivable from metro areas like Denver, Chicago, Detroit and New York, and known for their indoor water playgrounds, has a big Spring-A-Palooza celebration and a new partnership with Alex’s Lemonade Stand Foundation to raise funds and awareness levels for pediatric cancer.

If you are willing to fly, look for flight-hotel deals that can save you 20 percent or more. Flying to London from the East Coast is not much farther than flying to California and, post-Brexit, your dollar will go further. It will be less crowded than in summer and you can soak up the pre-royal wedding excitement. Another plus: Like in Washington, D.C., many of the best museums like the Imperial War Museum, British Museum, the Tate and the Victoria and Albert Museum are free. British Airways has special deals that combine with hotels, for example. Spend a weekend like I did at a traditional country hotel, Chewton Glen in Hampshire that welcomes kids with open arms, complete with a playground, a free kids’ club, nine-hole golf course and a “Five-Star Bug Hotel” constructed so kids can watch different kinds of insects.

You can also let the deal guide you where you want to go. If you are keen to hit the beach, for example, does it matter where, as long as there is plenty of sun and sand?

However, if the kids are begging for a certain place — let’s say Atlantis in the Bahamas — you can still save some bucks while making them deliriously happy — the all-suites Comfort Suites Paradise Island, which promises it’s one of the most kid-friendly and affordable hotels on the island, offers free breakfast, free kids’ meals, free Wi-Fi and most important, free access to the adjacent Atlantis Paradise Island Resort with its 11 pools, three beaches and, of course, its huge water park.

According to a survey by Allianz Global Assistance, a leading travel insurance provider, Orlando and Cancun are the most popular spring break destinations. My suggestion would be to consider those destinations when they won’t be so packed or you can plan enough in advance to get a really good deal. But there are still deals to be had. For example, VisitOrlando is touting hotel deals under $100 a night. Also, in Cancun, kids are free at the Grand Velas Riviera Maya and at the Royalton Luxury Resorts.

Got baseball fans and Little Leaguers in the gang? Spring training, either in Florida or in Arizona, is a great bet. The games are far cheaper and the kids might even get an autograph or two. And since you aren’t paying so much for tickets and food, you won’t feel guilty if the kids want to leave early to go back to the hotel to swim. The other plus: For those that aren’t diehard fans, there are plenty of other things to do — museums, shopping, spas, the Grand Canyon in Arizona and fabulous beaches in Florida. In Scottsdale, for example, you’ll find many spring training packages. Three teams — the Giants, Diamondbacks and Rockies — play in two stadiums in Scottsdale, and there are 12 more teams in the Cactus League playing in areas around Scottsdale.

Even if you only have a few days, you’ll be glad you took the opportunity. Happy travels!