On the Riviera Nayarit along Mexico’s Pacific Coast 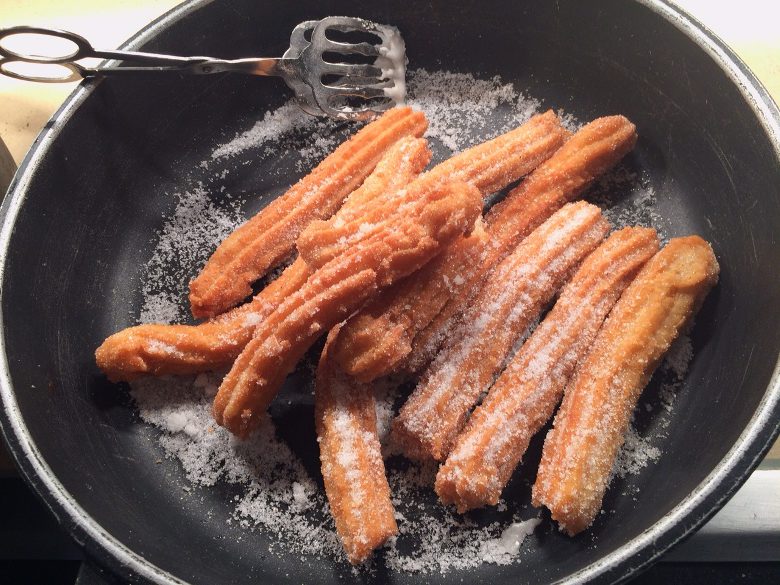 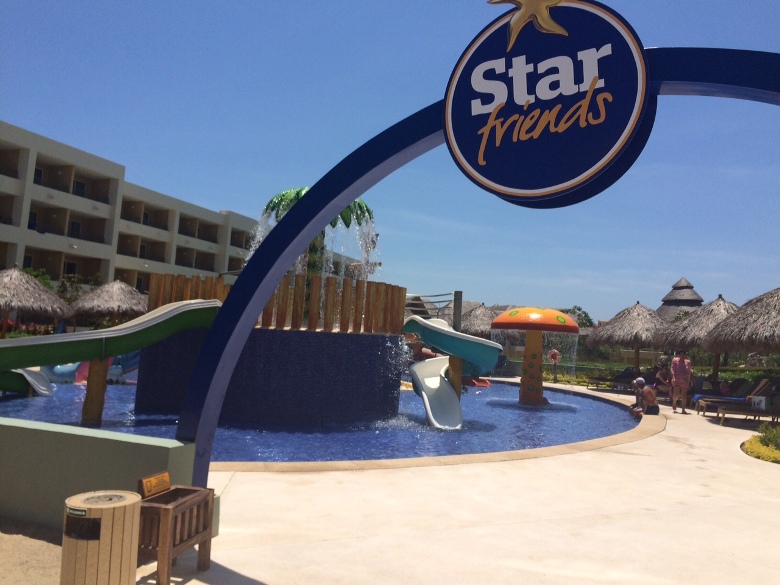 At the Iberostar Playa Mita in Riviera Nayarit, Mexico

“I like that there is so much to do and I don’t have to go with my parents,” he said.

His two younger sisters, meanwhile, are happy to spend all day in and out the pool and getting  ice cream any time they like. “Even for breakfast,” said nine year old Ruby.

Troy and Melanie Cooper, meanwhile, say they  are happy to just relax—not have to entertain anyone, not have to figure out how to get from point A to point C or where to  eat.  Usually the Ontario, CA couple leave the kids behind but this time—the last vacation before Win starts high school—they wanted to make a family affair.

And at the Iberostar Playa Mita in Riviera Nayarit on the Pacific Coast of Mexico they feel they’ve gotten as close to family vacation nirvana as they could possibly get. “We’ve never had free room service,” joked Troy Nathan.

It’s true that the U.S. State Department has issued a new warning about travel to Mexico because U.S. citizens have been victims of violent crimes in certain parts of the country.  They note, however that millions of U.S. citizens safely visit Mexico each year.

Here in Riviera Nayarit, about an hour north of Puerto Vallarta, no one seems concerned about their safety.  “You can find trouble wherever you go,” said Michelle Stevenson, here with her family, including two young daughters, from Canada. “We’ve been coming to Mexico for the past eight years and feel perfectly safe.” 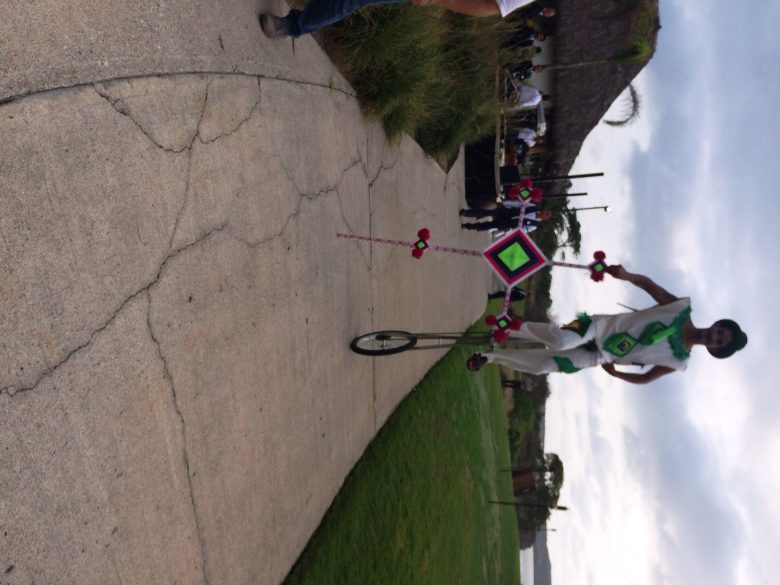 Entertainer at the Iberostar Playa Mita

This expansive beachfront resort can house about 1200 guests and typically 400-450 are kids, said General Manager Jesus Bosque.  “We are a family hotel,” he said.

Yes, there is the requisite kids club but the parents I met were more impressed with all the activities and for the younger kids, the water play area. “That’s why we picked this resort,” said another Canadian mom whose daughters are three and four. “They love it and we can relax.”

Another plus to an all inclusive resort like this—the food is available all day. There are buffets but there is also a French restaurant and a Japanese Hibachi.  “How could you not like that? Dinner and entertainment,” said Melanie Cooper. The kids at our table were wide eyed as the Hibachi chef chopped and diced and tossed dishes of rice—never dropping anything.

Churros in the pan at Iberostar Playa Mita

The next night, we ate at the Mexican restaurant where the appetizers were several varieties of ceviche, tamales, sopapillas, red and green salsa and other choices followed by main courses like chicken cooked in a corn leaf, special steak tacos and grilled snapper.  Let’s not forget the tequila shots for the adults and the deserts—everything from churros to rice pudding to flan to mousse.

But what parents like is the kids can get something anytime they are hungry. Indeed, at the pool, they were wandering in to the buffet to get some fries or ice cream, some watermelon or a burger.   “A good value and convenient,” saod Michelle  Stevenson.

And that’s what matters most—wherever you are.