Orlando – the most visited city in America 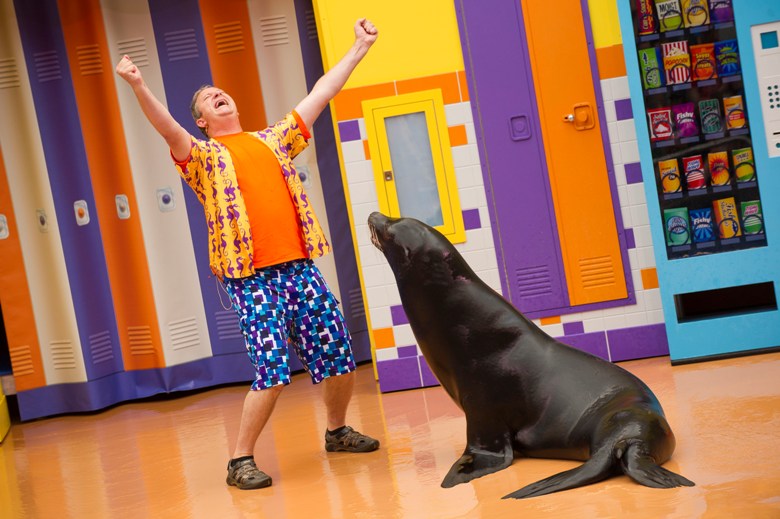 First in line, first to see the newest attractions, first to stay at a new hotel?

If that’s your family’s travel style, you’ll be right at home in Orlando, Florida, this summer with enough new attractions and hotels to give you plenty of bragging rights for getting there first.

Just get ready for crowds — big ones. Orlando has just announced that it is not only the most visited city in the United States, but that it has also set a record for the travel industry, having welcomed more than 62 million people last year. I know if you’ve been to one of the theme parks during spring break, you’re thinking it felt like all 62 million were on line with you!

The good news is that if you are planning to visit in May — before the summer crowds arrive — the lines might not be as long and you’ll save some bucks on your hotel. (Are there any teachers in the gang? Seven Downtown Disney Resort Area hotels are offering special “teacher appreciation rates” for stays May 1 through July 31, starting at under $100 a night)

Do your homework and you might snare a deal. Save up to 30 percent at select Walt Disney World Resort hotels, as long as you book by June 12. Get a third day free at Universal Orlando (book by June 7 and use by June 20), or get a discounted ticket and hotel package. Look for kids’ free deals and fifth-nights free with SeaWorld deals.

The other good news is that there are a lot of new things to see — outside the parks as well as inside. (Check out companies like Undercover Tourist that can get you discounted tickets, including e-tickets to Disney World that can be added to your MagicBand for FastPass+ reservations upon receipt.) But before even buying your tickets, sit the kids down in front of the computer and prioritize together what you most want to see:

— Be among the first to ride the 400-foot-tall Orlando Eye, pose next to your favorite movie star or athlete or get up close to sea critters at the Orlando SEA LIFE Aquarium, check out the first-of-its kind “Skeletons: Animals Unveiled” with over 400 animal skeletons exhibited. It’s all part of the new $200 million I-Drive 360 dining, retail and entertainment complex opening May 4 in the heart of Orlando’s International Drive.

— Sea World’s comedic sea lion duo, Clyde and Seamore, have just debuted a new show with even more antics Clyde & Seamore’s Sea Lion High where it’s the last day of school at Sea Lion High, but the two haven’t finished their classwork. They’re joined by walruses and otters, as they get the job done in hilarious fashion, of course.

— Young artists will love the new Crayola Experience opening this July with 25 hands-on experiences where you and the kids can do everything from starring in your own coloring page to animating your creations to seeing how crayons are made — in a live-action show. The best part: You can make your own crayon with a customized label. What’s your favorite color? 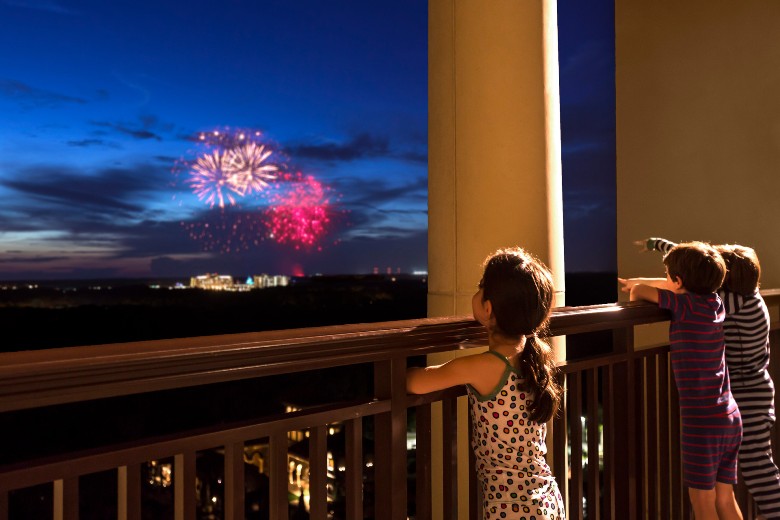 — Calling all young escape artists! Escapology Orlando challenges you to work together as a team solving puzzles to escape from a locked room.

— Frozen-obsessed youngsters can join the fun and sing “Let it Go!” at “Frozen Summer Fun Live” (starting June 17) at Disney’s Hollywood Studios with Anna leading the procession and Elsa waving from an ice palace float. There’s also the “Frozen Sing-Along Celebration” with new theater effects, the chance to stay cool with a burst from Olaf’s snow cloud and then end the day with the “Frozen” fireworks.

Let’s not forget attractions that have opened in the last year like I-Drive NASCAR, a new indoor entertainment complex complete with kart racing and bowling alley. Younger kids love the new Seven Dwarfs Mine Train at Disney’s Magic Kingdom.

Harry Potter fans have made a beeline for Diagon Alley, located in Universal Studios Florida. (The Original Wizarding World is in the adjacent Universal Islands of Adventure.) You can travel between London’s King’s Cross Station and Hogsmeade Station aboard the Hogwarts Express and ride the new thrill ride.

You may want to be the first on the block to stay at the newest, coolest hotel in town. If you have LEGO fanatics in your house, you’ll want to book a stay at the LEGOLAND Florida Resort hotel that’s opening May 15; Universal now boasts the Cabana Bay Beach Resort with roomy family suites, a bowling alley and two huge pool areas. Stay at the new Four Seasons Resort Orlando at Walt Disney World Resort and watch the fireworks from the rooftop steakhouse. Did I mention there’s golf, complimentary kids’ activities and fantastic water play areas?

I know — so many choices! Thankfully, you can now pre-reserve Disney’s most popular attractions with their MyMagic + program 30 days in advance (60 days in advance, if you are staying at a Disney Resort Hotel.) You can skip many of the lines at Universal Orlando and get in early to the “Wizarding World of Harry Potter” simply by opting to stay at one of the on-property hotels.

If the budget will allow and you have many top attractions on your list, consider upgrading your tickets or booking a VIP tour that will bypass lines.

It’s nice to travel like the 1 percent — even for a few hours. Now about those bragging rights…

(If you are heading to Orlando, check out Eileen’s Kid’s Guide to Orlando, one of her series of Kids City Guides, available from major booksellers or online. For more Taking the Kids, visit ttk-old.o2dev.net or follow@TakingthekIds on Twitter, Facebook and Instagram.)