Rejuvenating a hotel and town near Cooperstown 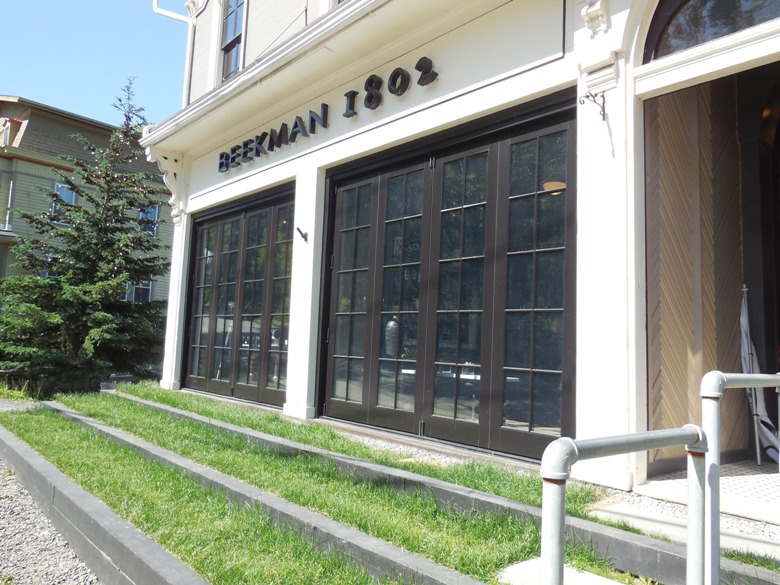 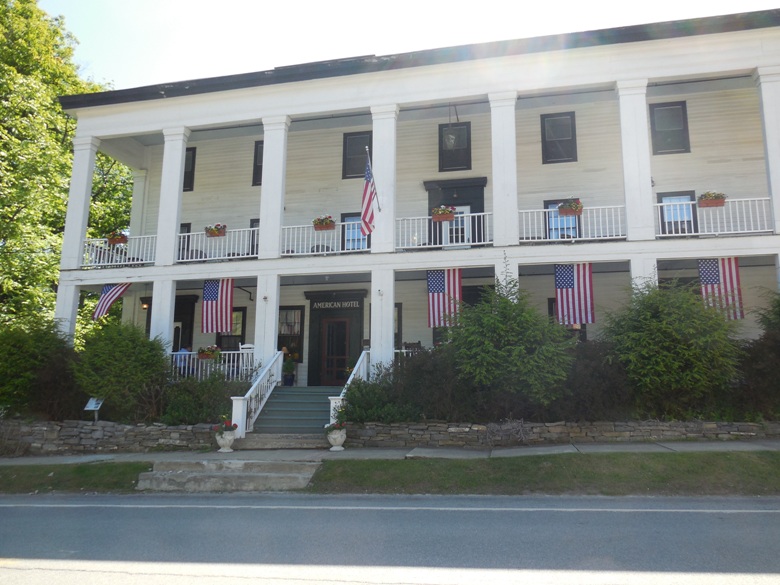 COOPERSTOWN, NY (Day 3 of 4) — At first, I admit, I wasn’t crazy about the  9-room American Hotel  in Sharon Springs, NY.  Sure it is quaint—the building was built in 1847 and listed on the National Register of Historic Places. But the rooms are tiny and it’s 25 minutes from Cooperstown, where we had many activities planned for the weekend.  We ended up staying here because everything in Cooperstown was booked.

But I realized how lucky we were to land here when we met the owner Doug Plummer, who also happens to be the mayor of Sharon Springs (population 558).  He explained that he and his husband moved here more than 20 years ago from New York City and re-opened the inn in 2001.  At one point, Sharon Springs was a thriving community that attracted people for its hot springs (which locals hope a group of Korean investors will re-open soon).  A large Jewish contingent vacationed here.   There even was a traditional Jewish Mikvah (bath).  But then the town languished.  It is so beautiful here, surrounded by rolling hills and farmland.  Local artisans work around here too.

Now besides the hotel and it’s popular gourmet restaurant—we feasted on smoked trout, crab cakes, soft shell crab—there’s Beekman 1802, a chic shop across the street selling local wares—goat milk soap, ceramics, honey, jams and tea and owned by two other former New Yorkers, including Josh Kilmer-Purcell , the author of “The Buccolic Plague, the story of their transformation from to farmers.   He and his partner Brent Ridge, now known as “The Beekman Boys,” had a reality show for a while and won the Amazing Race on CBS—their farm is the Beekman Farm dating from the early 19th century.

There’s a bakery café and plans for a performing arts center, Plummer told us proudly.  During the summer weekends of the Glimmerglass Festival in Cooperstown, his modestly priced rooms (around $150, complete with breakfast where we are served eggs straight from the farm) are booked a year ahead.

Suddenly the tiny rooms and town began to seem charming.  I was glad to escape the tourist crush in Cooperstown for the tranquility of the garden outside here and to chat with locals who were coming for a special Saturday night dinner.

More important, I was glad to have the chance to meet folks like Doug Plummer who is excited to share his vision for the future. “Everyone loves to see a community come back,” he explains.