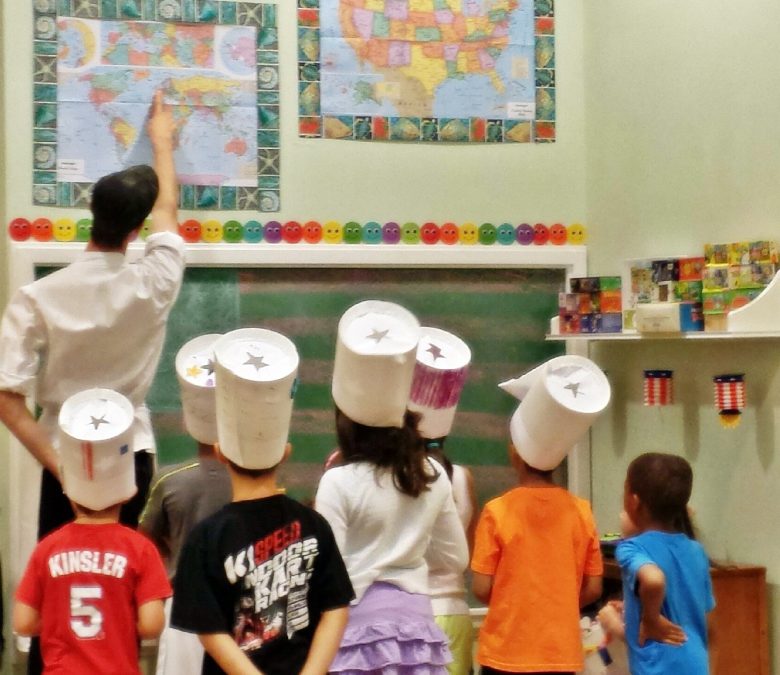 Free is really good for traveling families when it’s something you want — say free kids admission to SeaWorld, as opposed to something you won’t likely use like kids-eat-free from the kids’ menu. (Don’t you hate those promotions?)

This month, kids can get into SeaWorld free in San Diego, Calif. Kids can also get into LEGOLAND, the San Diego Zoo, more than 30 San Diego museums and even ride free on Amtrak’s Pacific Surfliner (typically one child with each adult paid admission). That’s no small thing when a child’s admission to LEGOLAND can be $87, $71 at SeaWorld San Diego and $34 at the San Diego Zoo. It’s all part of the San Diego KidVasion promotion, which includes deals with more than 100 partners — hotels, museums, restaurants and other attractions.

There are also free surf lessons for kids (at Surf Diva Surf School, as long as you take a surf lesson too and free harbor cruises.

I love deals that truly make family travel more affordable. (Most of these in San Diego are for kids 12 and under and require an adult admission to qualify.) And of course, it helps to be in a city like sunny San Diego with ideal weather, beaches (70 miles of coastline), good eats and more than enough to keep your kids busy — and happy.

It turns out kids-free deals are as good for local businesses as they are for traveling families. Last year in the first year of the program, The Kids Free campaign drove more than 10,500 room nights, San Diego tourism officials say. That’s a lot of hotel rooms! Out-of-town attendance at attractions was up 10 percent and Amtrak southbound arrivals were up an astounding 25 percent last October.

I hope other cities are paying attention!

There are plenty of hotel deals to pick from with the value-added amenities families love. Kids can golf free on an Arnold Palmer-designed course at the Park Hyatt Aviara Resort in North San Diego. And parents will like the fact that the resort is throwing in a half-day free at the hotel’s kids club.

The Paradise Point Resort and Spa, on Mission Bay is including a $50 allowance for kids to spend on kayak rentals, mini-golf and more at the resort, which is spread over 44 acres. Ready for a beach bonfire?

Kudos to the city’s major attractions which are adding special activities this month. The San Diego Zoo, founded in October 1916, and Kids Free honors this event with special animal enrichment and educational activities both here and at the Safari Park.

Kids can take part in the Koala Club for Kids at the Australian Outback classroom where they can learn about and meet animals, color animal pictures and pick up a map for a scavenger hunt around the zoo. At the Safari Park every weekend, there are family animal shows, keeper talks and animal ambassador presentations. Do you have a fast runner in your gang? At the Park’s Shiley’s Cheetah Run — where a cheetah runs off-leash on a 330-foot track at speeds of up to 70 miles per hour — one young volunteer will be chosen to enter the running track and compare his or her speed to that of a cheetah.

SeaWorld, of course, has Halloween Spooktakular that doesn’t require an additional ticket for special shows and goodies for trick-or-treaters. If your tweens have been begging for a dolphin experience, this month, kids 10 to 13 (when accompanied by one paying adult) can participate free in SeaWorld’s Dolphin Encounter and Dolphin and Beluga Interaction Programs.

Got LEGO lovers in the house? Take them to see the LEGO® STAR WARS™ X-wing Starfighter, the world’s largest LEGO® model display at LEGOLAND California Resort. The life-size model is crafted from more than 5 million LEGO bricks and stands more than 11-feet tall and 43-feet wide. The LEGO Star Wars™ X-wing will be on display through Dec. 31, 2013, adjacent to the LEGO MINDSTORMS™ attraction in the park’s Imagination Zone.

You’ve got to allow time for San Diego’s terrific museums, especially when the kids get in free. There are nearly 40 participating in the Kids Free October program, according to the San Diego Museum Council.

You’re certain to satisfy any kid’s interests at a San Diego museum whether music (the Museum of Making Music, science (The Reuben H. Fleet Science Center or art (San Diego Museum of Art) is their thing. They’re all free this month.

The Science Center, Museum of Art and Natural History Museum are among 15 museums located in San Diego’s downtown Balboa Park, which is also home to performing arts venues and the San Diego Zoo. I love Balboa Park. When you need a break from museum-going, there’s plenty of room for kids to run or turn a cartwheel or two.

Depending on when you visit, you can even take in a performance at the Old Globe, a leading regional theater, the San Diego Junior Theatre and the Marie Hitchcock Puppet Theater with marionettes and hand and shadow puppets.

The best part: No matter what the kids want to do, you won’t bust the budget, not in October anyway.