Seeing the Unseen Oceans at the American Museum of Natural History 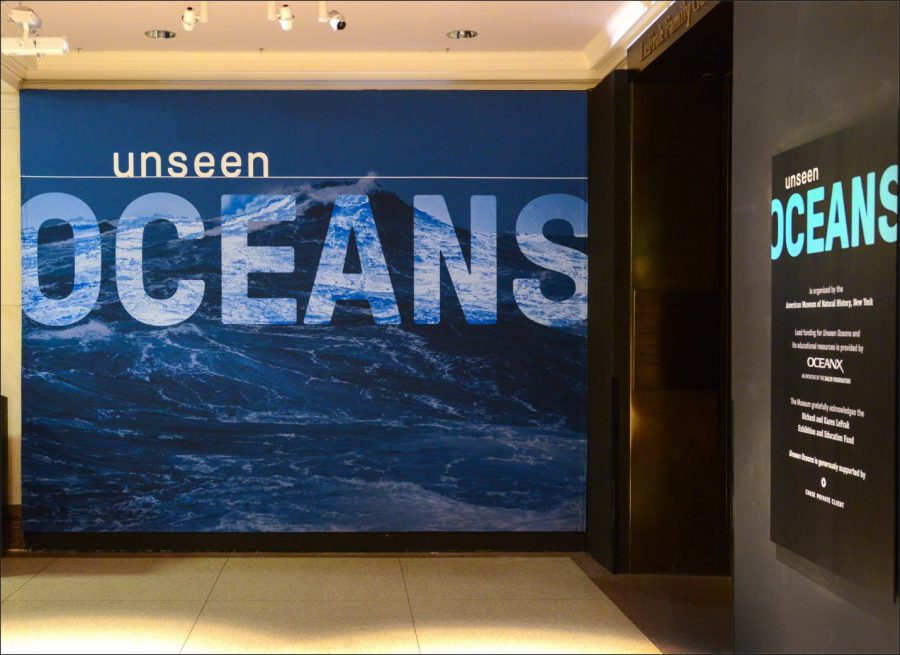 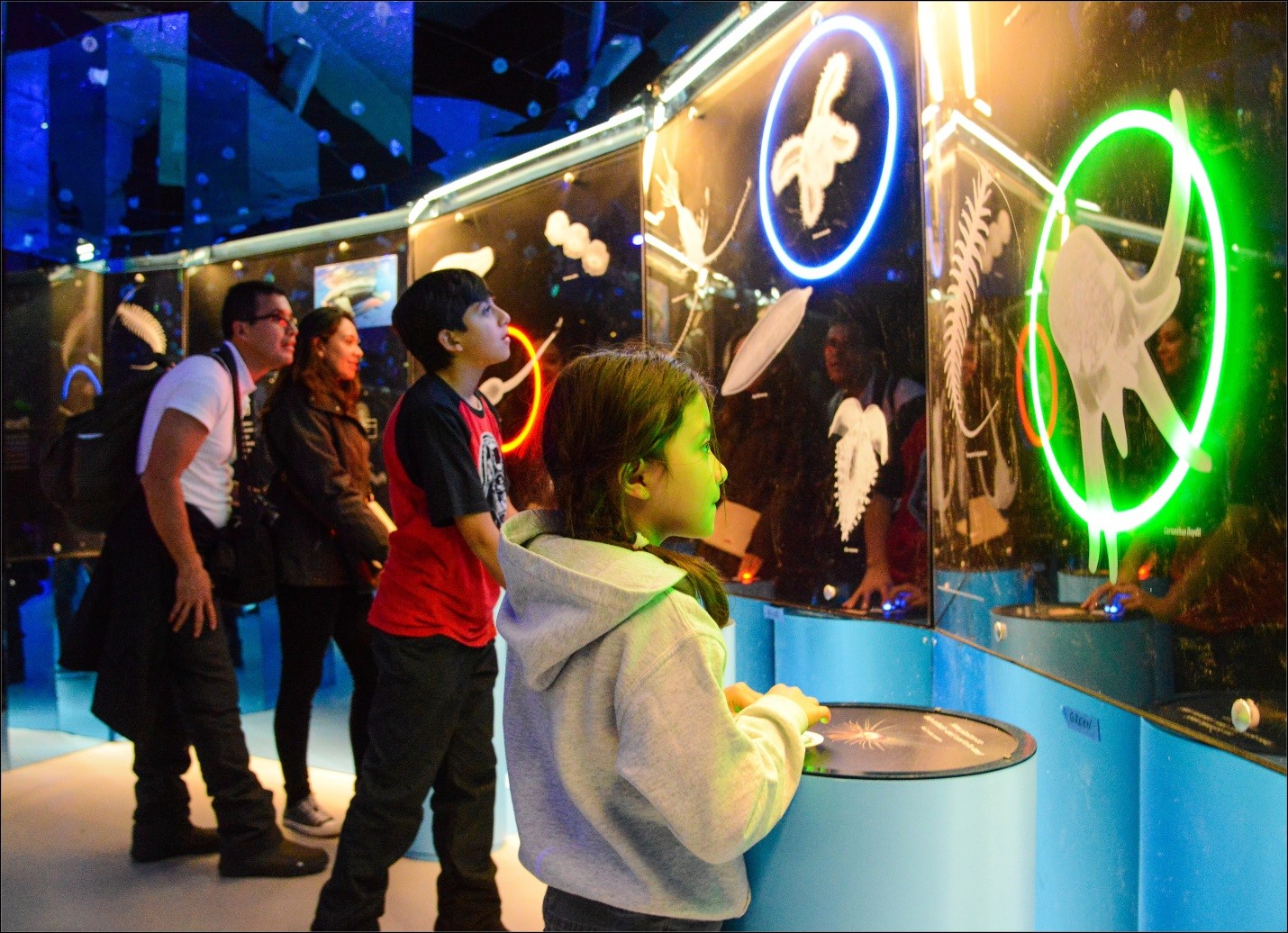 NEW YORK — I had the opportunity to attend the media preview of Unseen Oceans at the American Museum of Natural History on March 6, 2018.

It was a behind-the- scenes tour of their rapidly growing collections of marine and freshwater fishes, comprised of more than 2 million specimens.  I arrived at about 10 a.m. and checked in. They gave me an agenda and a packet of information including a chip hard drive.

After I mingled with some of the other guests for a few minutes I grabbed a cup of coffee and found a seat where the panel discussion took place.  John Sparks, the Unseen Oceans Curator, moderated an interesting conversation about how little we know about the vast undersea realm.

All of the participants are Curators at AMNH and they discussed the 21st-Century technologies like robotics that make it easier to explore oceans. After the conversation, we all walked over to the Incredible Unseen Oceans exhibition. I embarked on a journey that took me from the oceans’ sunlit surfaces to their dark depths.

The museum scientists allow visitors to join them on their high-tech, high-adventure, and high-impact fieldwork to see important, breathtaking, and diverse creatures living at previously unseen ocean layers. It was interesting to learn that all life on our planet depends on oceans. And the exhibition highlights issues surrounding climate change and pollution, both brought on by human activity, and how they make ocean exploration more urgent than ever. Some of the features I really enjoyed were:

I highly recommend taking the kids to Unseen Oceans. More information about this exhibition is here.